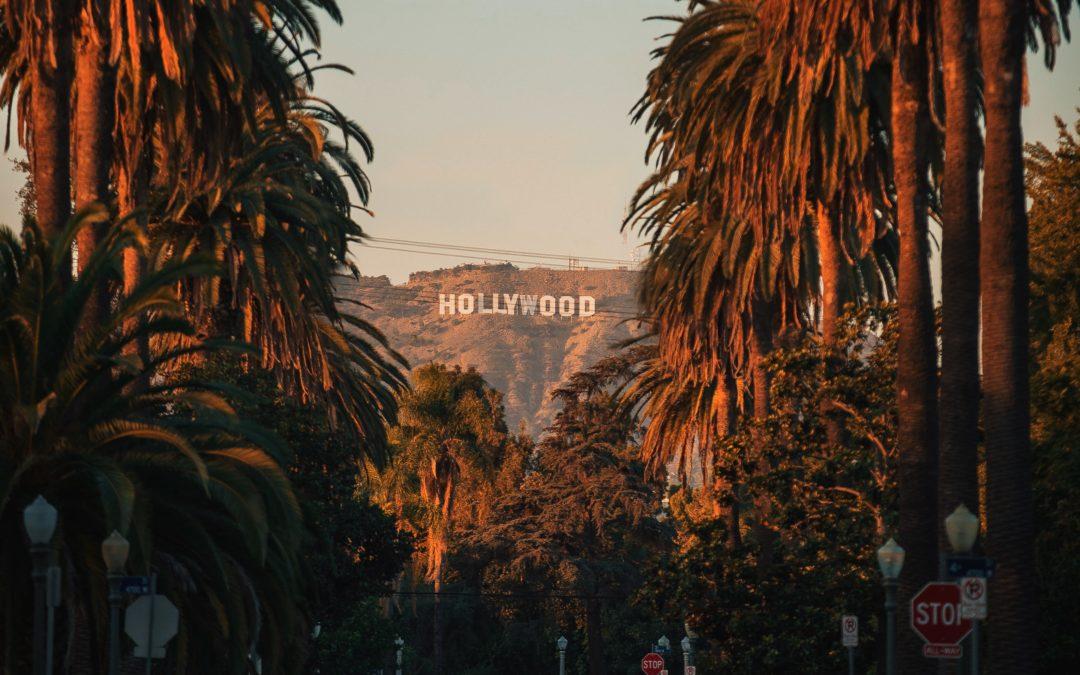 The movie business originally started in New York. Thomas Edison’s company frequently sued the movie companies to stop production for infringement on his film camera patents. So the movie industry fled to sunny southern California to escape this harassment and have more options of shooting in various settings with amazing weather all year round.

Hollywood has slowly started moving out again. With tax credits around the world for location shooting and visual effects, many companies have left California to remove the tax burden and stay cost-effective. Now even the major studios have to be considering picking up shop and moving again with all of the taxes California is considering imposing on its already overburdened businesses. When you have large companies like Tesla moving out because California is no longer business-friendly, you have to wonder how many of the major studios are pondering the move nearly 100 years after the initial move to California.

I have been interviewed several times by large studios in California and have said I will not move back. My reasons are because of California’s desperation for more and more tax dollars to fund its nonsensical socialist programs and hugely indebted state pensions. When I moved from California 10 years ago, I received a dollar-for-dollar wage from LA to Vancouver, BC and the amount I got to keep in my paycheck in Vancouver was staggeringly more than California. I was surprised by this because all you hear about is how Canada taxes you to death. Which they do, but the truth is, California has stifling taxes on its businesses and population. Even more so, these days they’re talking about a wealth tax. So every year you have to have your properties, stocks and other assets appraised to determine how much of a wealth tax you owe. It doesn’t matter that you’ve already paid tax on that money, but now they want to punish success which will drive away the wealth. However, on top of that, they’re talking about charging this wealth tax on people who have left the state up to 10 years ago! So there is no way I’m moving back since I’m just barely ten years out of there.

And yes, this new tax is being discussed for people with 15 million in wealth. But remember, the income tax was created in 1913 to soak the rich. And guess what, it never soaked the rich. The rich always find ways around taxes. What it was, was to get the population used to the idea to amend the constitution of this illegal tax so they could eventually soak the middle class. That’s where we are today. The middle class pays the bulk of the taxes and works 50% of their lives each year to fund bums and bombs. So, while the wealth tax sounds like a tax on the rich, all it means is the rich people who create jobs will leave and the middle class will be on the hook eventually for the wealth tax too… or will have no jobs themselves because the companies they worked for left.

California’s overreaching government will turn this economic machine on its head. The 5th largest economy in the world (and it’s just one state in the US!) is driving away its engine. Businesses and people are fleeing in large numbers. My guess is, it’s only a matter of time when the major studios wake up and find a better option just like they did 100 years ago.

“The problem with socialism is that you eventually run out of other people’s money.” -Margaret Thatcher