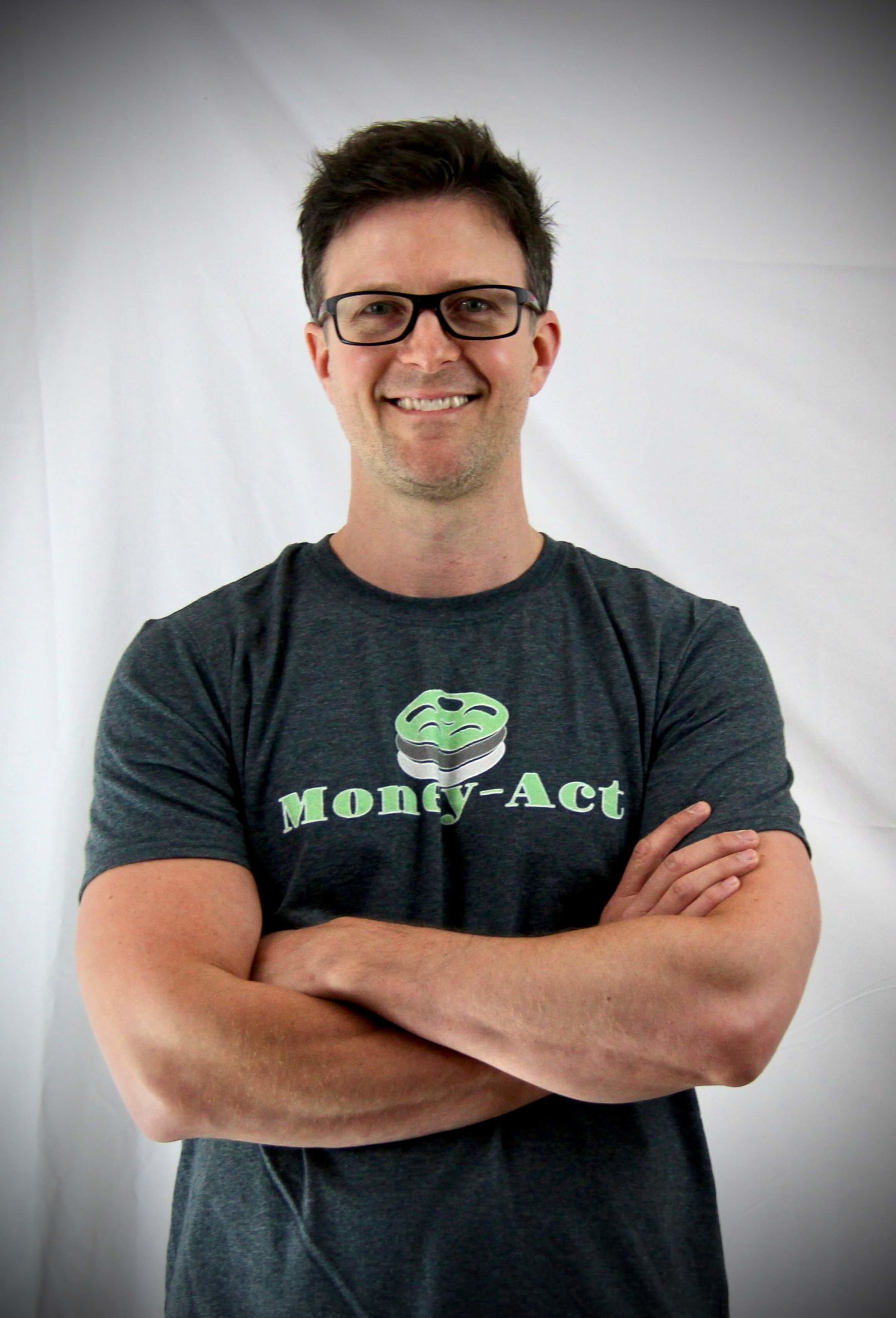 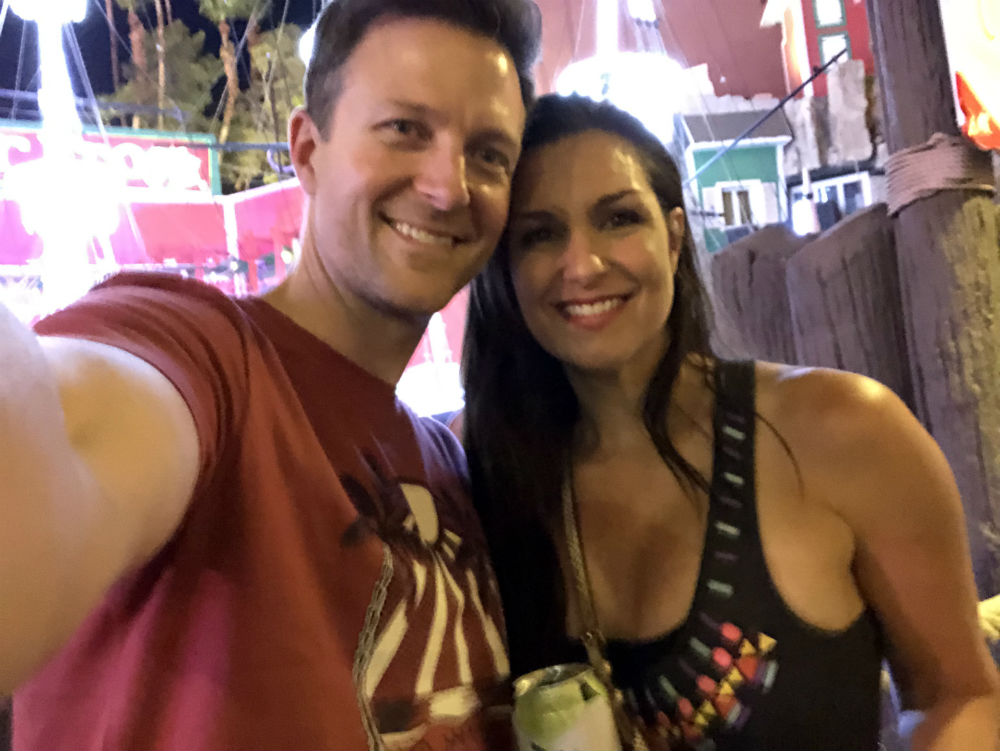 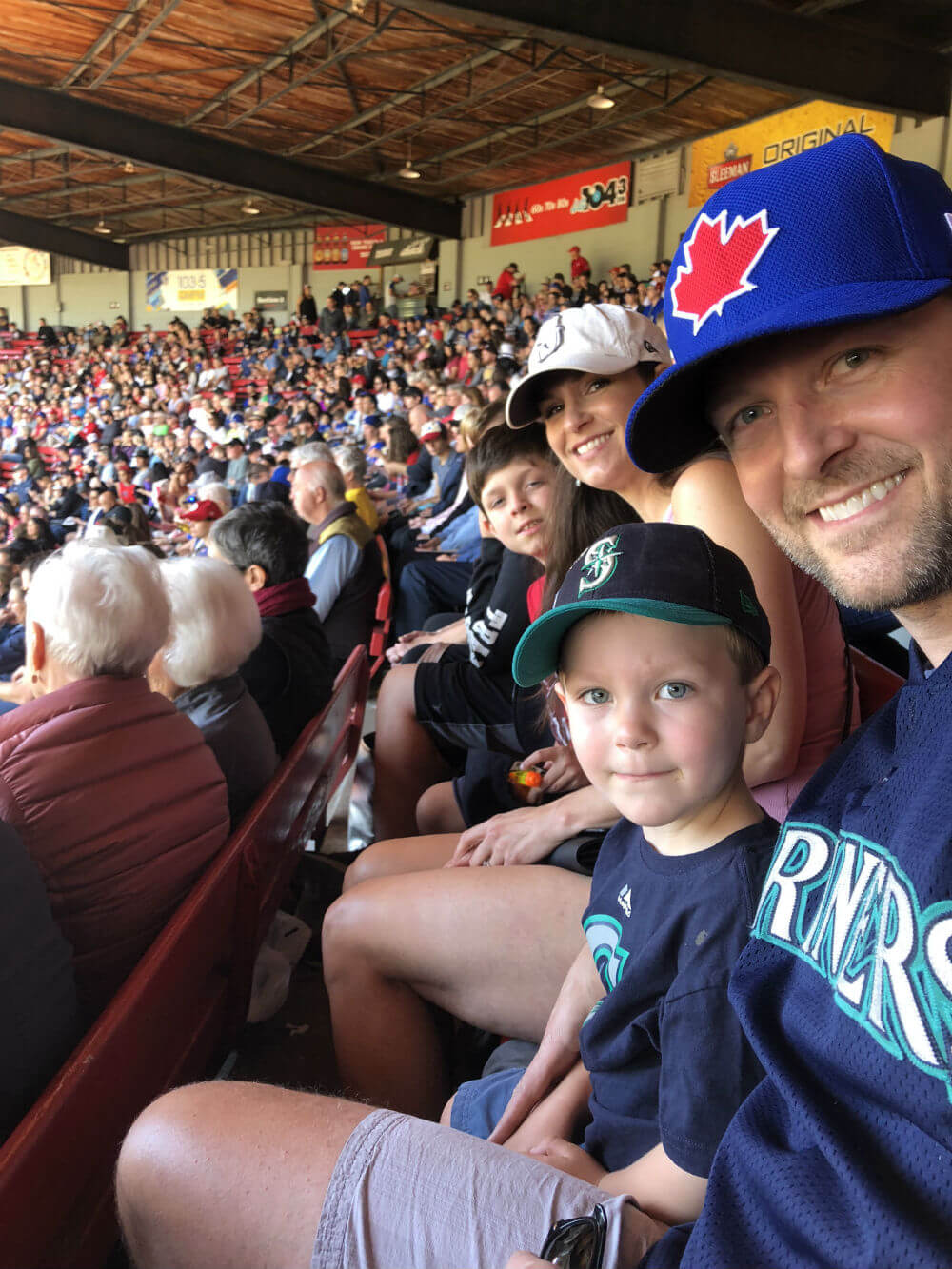 Hi, I’m Ryan Pollreisz. Through my 25 year career in the film industry, I have seen a lot of ups and downs. I started out as a Production Assistant after film school and worked my way up the ladder in the visual effects industry. Through the years, the industry began to get outsourced to other countries and ultimately whichever country had the biggest tax credit. The biggest tax credit was in Vancouver, BC at the time and I was made head of studio to open that facility for Rhythm and Hues Studios in 2011. Unfortunately, our move was one of the last to arrive in Vancouver and the company couldn’t catch up to the 30% reduction in visual effect bids. The Los Angeles company went bankrupt in 2013 and literally 2 weeks later we won the academy award for Life of Pi.

This wasn’t the first or the last of the bankruptcies in the visual effects industry, but it was the spark for me to take a deep dive into studying world economics and investments. Additionally, the Canadian dollar, which was worth more than the US dollar in 2011 when I first moved to Canada, began to collapse in 2014 and lost 30% of its value. I had luckily invested in gold from the knowledge I had begun to understand and protected my purchasing power. The more I learned, the more I had colleagues asking me how I was doing certain things, such as investing in US real estate and collecting pay checks from that real estate every month. I realized I had made a formula that merged the knowledge I had as a producer and as an executive, with the world economics knowledge I had been studying on the side. I decided to create this program as a way for people to jump start their financial education and take them through the step by step process I did and answer the questions I had along the way.