When prices of a movie tickets go up… is it because of greedy movie studios or dishonest government? 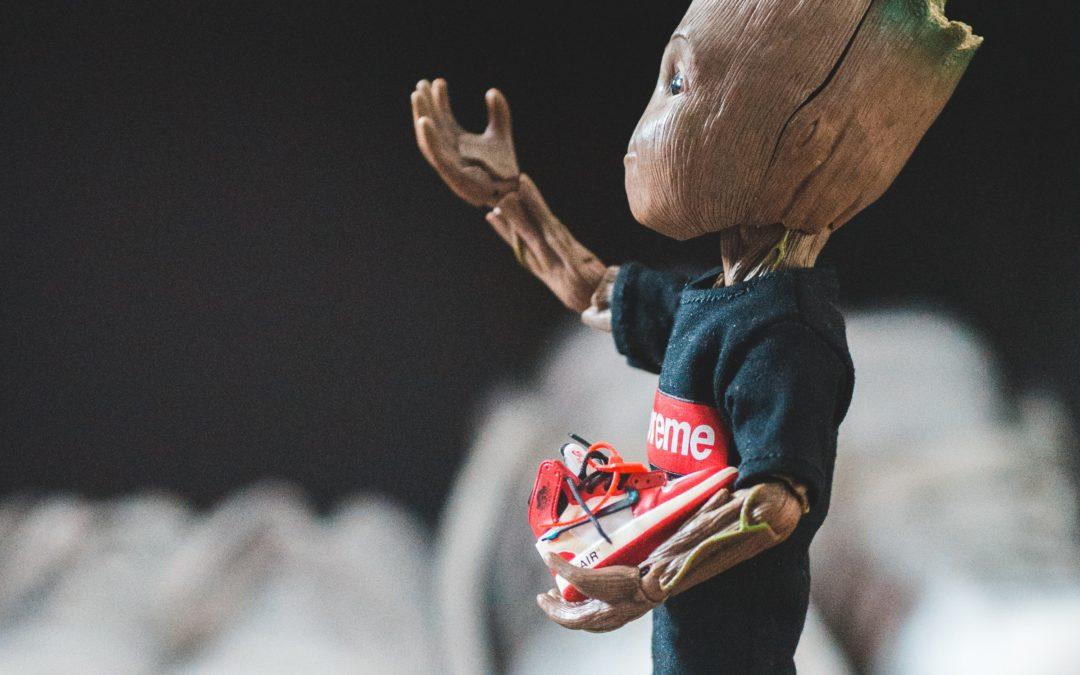 Movie tickets go up in price over time because the dollar loses value… the same reason why everything goes up in price.  It’s government spending aided by the Federal Reserve Bank, not movie executive greed.  Every business needs to make a profit which inherently has some greed factor to it, but that kind of greed is good because businesses offer products or services to benefit others, and in return get paid for it.  Free trade is the ultimate shift toward prosperity and freedom for all because there is a benefit for each party involved.  Movies are made with a lot of blood sweat and tears, and in turn we happily pay money in exchange for the entertainment.

We had stable prices throughout most of the 1800’s except for the greenbacks of civil war when the second attempt at a central bank was made in the United States.  President Andrew Jackson rightfully abolished the central bank after the Civil War ended and paid down all of the debt.  But the Federal Reserve Act of 1913 began to destabilize prices by slowly decoupling the dollar from gold.  It’s because of them that we have become numb to prices going up as the value of the dollar goes down.

Going to get slightly political, but I won’t take sides because both Democrats and Republicans are to blame… Along with the Fed.

The perception that rich people’s greed is to blame for all of our problems, is what ultimately makes the population want socialism because they don’t understand how money works.  This is why MMT (Modern Monetary Theory) is on the rise with politicians like Bernie Sanders and AOC.  There is nothing modern about socialism as it has been tried over and over again for centuries and every single time creates massive poverty and enriches the 1%… Always!  The rich get richer is actually because of socialism, but capitalism gets the blame.  George W. Bush even said that we have to abandon free market principles to save capitalism.  And we’ve been digging the debt hole exponentially ever since.  So he was clearly wrong to believe we needed corporate welfare and warfare to “save” the free market.  The free market will always correct itself if you allow it to let businesses and banks fail, but the Federal Reserve is the ultimate form of socialism.  A small group of people thinking they can manipulate trillions of transactions every year.  Central banks are central planning at its worst. So if you think we have been living in a free market capitalist society… its not even close!  Capitalism led the US to becoming the richest nation to ever walk the face of the earth.  And its socialist policies that have chipped away at its prosperity over the decades to now becoming the greatest debtor nation in history.

So will we ever see prices stabilize like in the 1800’s?

The Fed has recently raised the bar for their inflation target and publicly admit they want inflation!  They just don’t make it clear that it’s to help pay for all of the government spending.  My guess is that there will be a new monetary reset very soon where all the wealthy governments get together and decide how the new rules of money will work.  These resets happen when the monetary system begins to collapse.  The last one happened in 1971 and the one before that was 1944.  Hopefully they will return to some sort of gold standard and we will see prices stabilize once again.  If they decide to move to a new world money through the IMF (International Monetary Fund) and print world money issued in SDR’s (Special Drawing Rights) then we are kicking the can down the road and we’ll never be able to compare box office numbers dollar for dollar… we’ll have to continue to adjust for inflation.  Which means if you hold dollars in a savings account, you’re losing money to this hidden tax they don’t want you to realize you’re paying.  Another reason why I hold physical gold and silver as my own personal savings account to backstop all of my investments…. Including the cash that sits in the bank losing value every year.