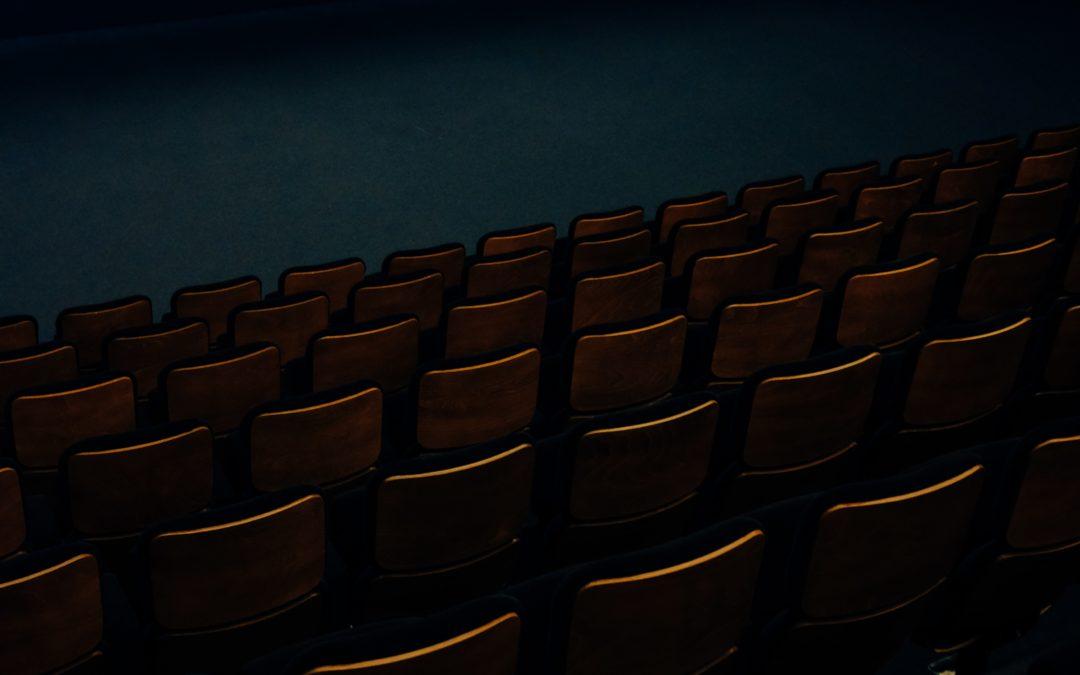 You’ve often heard me call out the Federal Reserve for printing money out of thin air.  Or that they counterfeit currency into existence.  But what does that mean?  What is wealth?  And what creates wealth?

Let’s look at a simple movie ticket.  A movie ticket printed on a piece of paper or a digital ticket on your phone is worthless unless it is redeemable for entrance to see a movie.  That ticket has value only because it is backed by its redemption.  And if the movie theater wanted to make more money, they wouldn’t just print more tickets… they would add more viewing times, more seats, or more movie options.

The same goes for those paper dollars in your wallet, to the digital ones and zeros in your bank account.  That currency you hold only has value because it is redeemable for things you want or need from other people or businesses.  And just as the movie theater can’t just print more tickets to create more wealth for themselves, the same goes for the dollar.  Printing more dollars doesn’t create more wealth, it’s productivity from every person on this earth that creates more wealth.

What if that same movie theater printed twice as many movie tickets to sell.  And now because they over printed, it takes 2 movie tickets to redeem for one movie because there are still only a finite number of seats.  Now all of those people who had tickets to see a movie, have to buy another ticket to see that same movie when, had they gone earlier, they could have seen the same movie for just 1 ticket.  That movie theater just stole the hard work of someone else, because now their customers have to buy another movie ticket to see the same movie.

Productivity creates wealth by people creating products or services to trade with other people.  The early forms of trade was barter.  Money was created as a measurement tool to trade for products and services more efficiently.  The early forms of money were seashells or tulips, but for over 5000 years it has been gold.  Gold has all the characteristics in a form of money that you want, except for convenience.  This is where paper currency came in… and nowadays digital currency.  I say currency, because gold is the only form of real money in existence.  People still trade currency for gold to store wealth because the Federal Reserve creates trillions of one’s and zeros each year from nothing, which doesn’t create wealth… it instead steals the hard work and production of our future selves and pulls it forward to today.  All so the government can pay for things it can’t afford.  And once that currency filters into the economy, the dollar is diluted… so now it takes more dollars to buy the things you want or need, like a movie ticket for instance;)

You can really see how this system aids politicians and wall street because those newly printed dollars go to them first.  And remember the Federal Reserve is a group of private bankers that has the ability to print money from nothing.  Thats why I say its counterfeited into existence.  They print dollars and trade them for treasuries or bonds from the government, which are forms of wealth from its every day citizens.  However, this year they made it legal for themselves to buy stock in companies like the bank of Japan has done for the last several decades.  It would be like you and I counterfeiting dollars at home and buying thousands of shares in Disney stock.  It’s not legal for you and I, but it’s legal for these private bankers.  No wonder the price of these companies that have been destroyed by the Cerveza sickness have skyrocketed in price!  Their value hasn’t gone up, instead that wealth in Disney stock has been transferred from those share holders to the “wealthy” 1%.

On a larger scale, all of that hard work each of us puts in to make dollars is stolen by the Federal Reserve and other central banks around the world.  The first half is stolen by the government in taxes, and the other 2% or more is stolen by the Federal Reserve, which also helps the government because now they pay off their enormous debts with dollars that are worth less.  It’s an overly complicated system on purpose, because revolutions were fought over much much less.  But if you can’t clearly see what’s happening you just continue along for the ride.

This is why I constantly promote purchasing gold and silver.  They have a store of value where as the dollar’s value diminishes every time they print more of it.  Those who save dollars in their bank account lose wealth every year.  Make it a goal this year to learn about money because major historic events are happening all around us and it’s rooted in money.  The more you know and the more you spread the word, the better equipped we will be to take our lives back from these criminals.  For now I have the freedom to write this stuff, but even now I have to filter certain words from being said so that my emails or posts don’t get flagged as spam.  It won’t be too long before this freedom is completely taken away like it is in places like China.  The greatest form of wealth sits inside each of us.  Sharing our talents in a free society generates the most wealth and reduces poverty.  Here’s to a prosperous 2021 for us all!  Cheers!!!