Unraveling a complicated world into a forward thinking game plan. 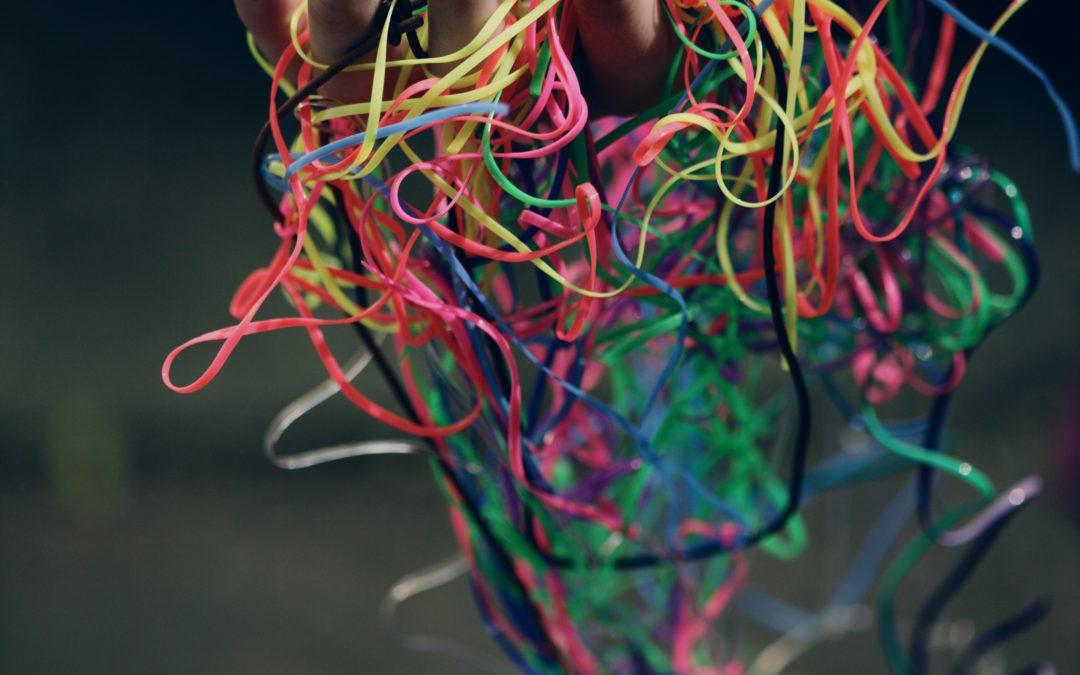 In a rapidly changing world, it can be difficult navigating what to do with your finances.  Every business, including the movie industry is trying to figure out how to adapt their business to this ever changing environment.  Should the business model shift away from movie theaters?  Are we going completely digital?  How do you shoot a film during a pandemic.  Who can work from home?  It can be mind boggling for everyone.

An example of this is when to purchase a home.  Interest rates are seemingly low, so should be a no brainer.  But is it?

Is it possible for interest rates to be high and low at the same time.  The answer is the difference between nominal and real interest rates.

A little history for some perspective:

Back in the 1970s there was a run on the bank so to speak, where other countries around the world were converting their US dollars into the artificially low price of gold at $35 an ounce.  The other countries knew at this time that the United States had spent way more than it earned, so Nixon decided to close the gold window in 1971 to stop the remaining gold from leaving the country. The United States went from 20,000 tons of gold, down to 8,000 tons. The US also needed inflation to pay for the enormous amount of debt they had accumulated for their wars in Korea and Vietnam. They got the inflation they needed.  When gold was no longer pegged to the dollar, it increased in value from $35 an ounce all the way to over $800 an ounce in a matter of a few years. This inflation was a hidden tax on the people and paid down the enormous debt to just 30% GDP under Carter.  The problem though is that it also led to a massive crash in the value of the dollar. In the 1980s, in order to save the dollar from complete collapse after it had already lost 50% of its value, Fed chair Paul Volker and President Ronald Reagan, increased interest rates all the way up to a massive 22%.  This stopped the falling value of the dollar and gave rise to the “king dollar.”  Can you imagine a mortgage with 22% interest? There was a point where you could have gotten a mortgage for 13% when inflation was 15% which actually made the real interest rate -2%.  13%-15% = -2%.  Negative interest rates!  You’re paying off a loan with dollars that are worth less.

With rates sub 3% these days it almost seems impossible to consider a 13% mortgage. But in reality it was actually cheaper.

So the 1980s nominal interest rate of 13% was actually cheaper than todays 3%.  Thats why you also have to look at real rates versus nominal rates.

In recent years, asset prices have actually exploded to enormous levels in the stock market and in real estate because of the massive money-printing over the last two decades.  The real economy isn’t seeing the same inflation as asset prices are.  So now you’ve got actually high real rate mortgages paying for high-priced homes as compared to the 1980s.

So what does all of this mean to you?

The Federal Reserve must have inflation to pay for the enormous amount of debt that the United States has accumulated again. Just this year, the US has racked up more debt than the first 220 years of its existence. It is an impossible debt to pay off. So they must have inflation and they will get it eventually.  But how can they, since money printing hasn’t worked for the last 20 years?  There is an old trick that they can do to get the inflation that they need, and that is adjusting the price of gold as they have done twice before. The first time was in 1933 when FDR confiscated gold from the American people making it illegal to own as a private citizen. Then once confiscated, they jacked the price up from $25 an ounce to $35 an ounce.  That immediately created the inflation they needed to pay for the debt the United States owed at the time. (Gold wasn’t legal for US citizens to own until 1973) And then of course the 1970s version I just described above with Nixon, was the second time.

The interesting thing is that the 8000 tons the United States has on its books in Fort Knox right now was confiscated from the Federal Reserve in 1933.  Remember the Federal Reserve is a private entity, so it was also illegal for them to own gold too.  Still to this day is a certificate from the US treasury for that 8000 tons of gold, but its still priced at $42 per oz.  All they would have to do is set the price of gold at $5,000 an ounce.  They become a buyer at under 5,000 and a seller at over 5000 to set this price. Then the US goes back to the Federal Reserve and request dollars in exchange for this new price of gold thats still on its ledger. This would not only help pay down the debt, but additionally create massive amounts of inflation in the real economy to help pay off the debt even more with cheaper dollars. This would wipe out debts for not just the government, but for businesses and private citizens who owe a lot of money. For those who are fiscally responsible and still hold money in savings accounts, have pensions, etc… this would be devastating. That money sitting in your savings account would essentially be worthless. This is one reason why I recommend at least 10% of your investable assets in Gold to protect yourself from this. 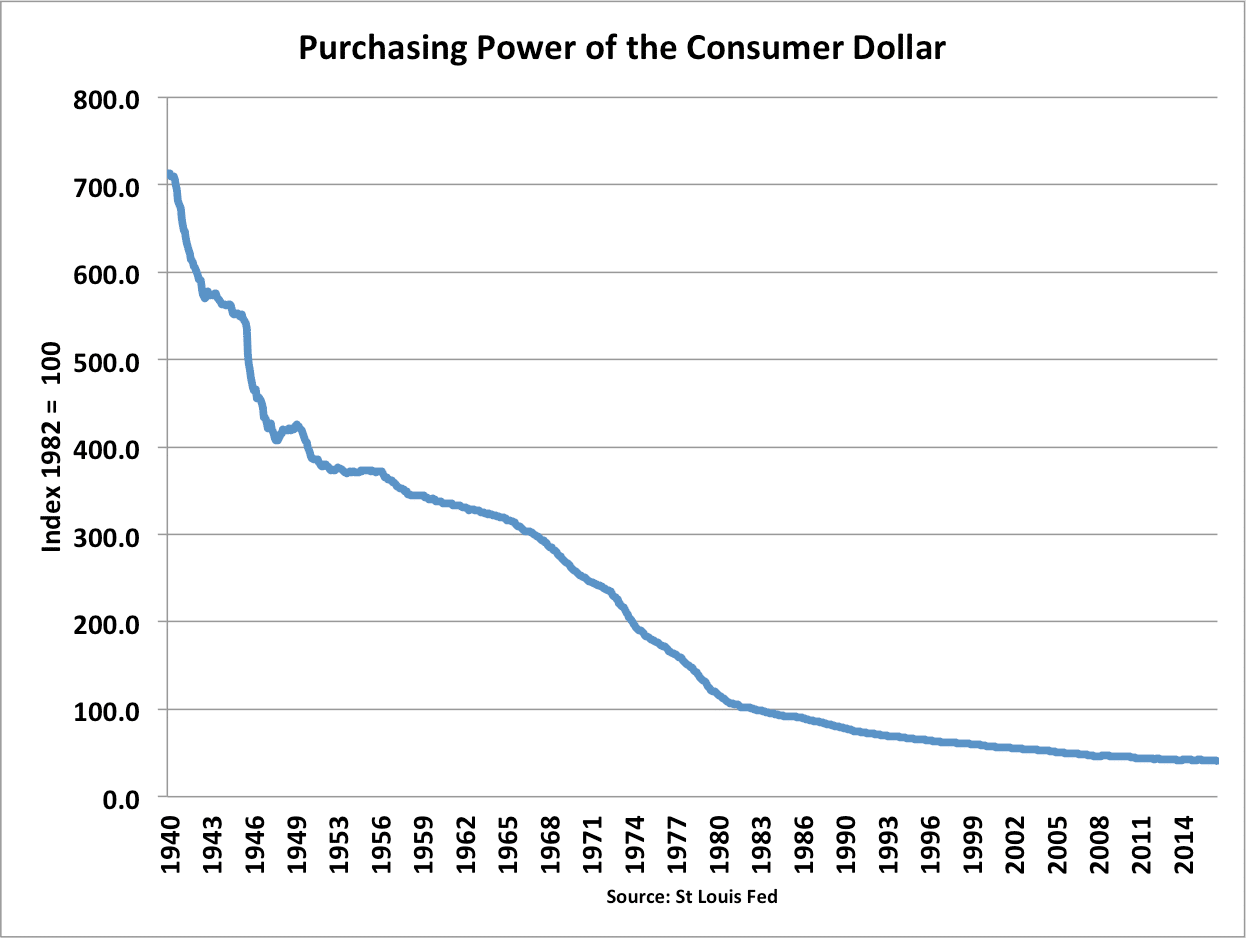 Of course you may be thinking, well what’s to stop the government from confiscating gold again as it did in the 30s. Good question. The difference in today is that the number of US citizens who own gold is WAY less than in the 30’s and not worth the government’s time.  You would want to be on the lookout of a windfall tax though, so you have to keep your eyes peeled.

Another question you may ask is, why shouldn’t I just start going out and racking up a bunch of debt?  Well remember, you do have to make payments every month and this process does take some time. Also, you can’t predict exactly when these things will happen. A lot of other countries took out US dollar loans back in 2011 to 2014 when the dollar was worth much less against their currencies. Those people in other countries are now struggling to pay back those loans because their currencies fell against the dollar starting in late 2014. So it’s difficult to time these things. What I’m doing is making sure that my residual income producing real estate is also backed by gold.  My own personal gold standard.

You really have to do your homework. You have to piece all of this stuff together and align your investments accordingly.  The fact that you are learning about money sets you ahead of the pack. I don’t think it’s worth getting discouraged or angry at the world… again this is just knowledge to get your head around all of this complicated material and help protect yourself as well as grow your wealth. The mask is being unveiled before your eyes, so continue to live your life as a happy-free person and we’re all rolling with the punches as we learn and grow everyday! Knowledge is power. Remember to keep in perspective what really matters in life (family and friends).  While knowledge is freedom… It’s just an added accessory toward your pursuit of happiness.