The Wizard of Oz and the Monetary System 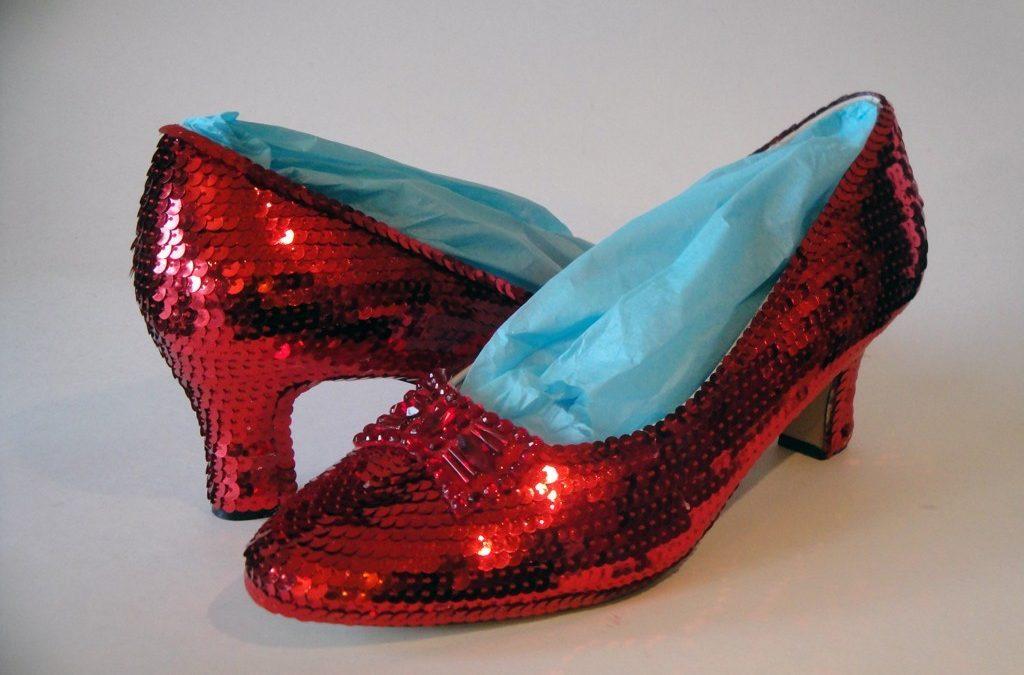 There’s always a purpose behind any good artist’s creation and not many people know, but The Wizard of Oz was about the monetary system.

Follow the yellow brick road (gold standard) to the wizard… or rather the man behind the curtain pulling the levers (the bankers).

In the book, Dorothy’s slippers were silver. Ruby slippers were more eye-catching cinematically, which is why they were changed for the film. But her slippers were originally silver which represented “people’s money.” Gold was government and banker money and silver was the money of the people.

The book was written in the late 1800s and the populist movement wanted the government to freely mint silver coins instead of having all dollars tied directly to gold only. This was before the Federal Reserve was created, so imagine how much the author would be rolling over in his grave now, ha!

Little did he know how relevant the theme would be in the future as the US central bank prints the currency into oblivion backed by nothing. The yellow brick road has been demolished as the central bank pulls levers behind the curtain manipulating the economy like the central planners they are. There was a reason the original framers of the US put into the constitution that the only money is silver and gold. Oz also stands for ounce, which is how money was originally measured before we came off the gold standard. So while the bankers of the past were wizards of gold, the central banks of today are wizards of fiat which is a currency backed by nothing. And the levers they press now are 1’s and zeroes on a keyboard.

The common laborer (the tin man) was dehumanized as a machine that slaves away at his job. He has lost his heart and soul to the mechanism of the monetary system. And as we all slave away at our jobs and half of our money is taken by the government to go to welfare and warfare. We see nothing out of it, so we begin to lose heart. I felt so much like the tin man, I began to research why I worked so hard, made 6 figures, and still couldn’t afford a home… there has to be a better way! And through my research, the curtain began to be drawn. And while it’s a complicated system on purpose to disguise what’s going on, once you understand it, you can begin to restructure your life to put money to work for you instead of having to work for the same dollars that they can counterfeit into existence. That’s why we recommend owning physical gold and silver. Real money, not fiat that someone has the legal right to print without doing anything for it.

I hope these blog posts help peel back a little more of that curtain for you each week. Please stay tuned for my most comprehensive course coming this summer that puts everything together and sets up a game plan for you to begin to build wealth the right way.