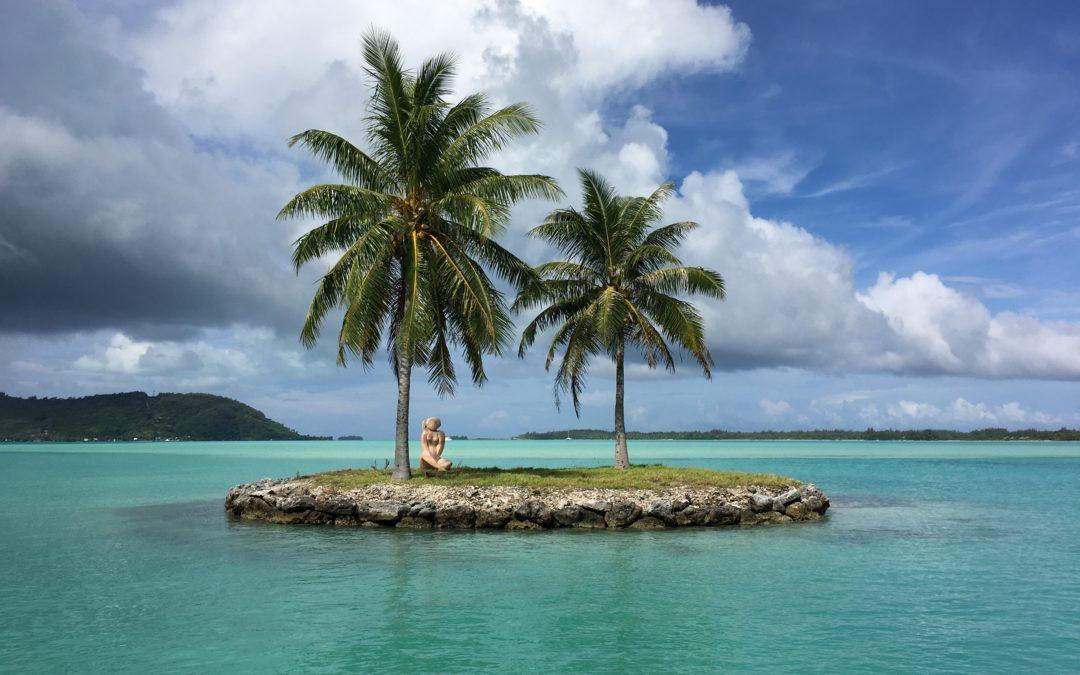 How “Lost” is playing out in society right now.

My wife and I are re-watching the TV series Lost on Disney Plus.  It’s almost like watching it for the first time as there were so many things we forgot that happened throughout each of the seasons.

I’m also watching an online series called “End Game.”  It’s sort of like a series of videos on how to prep for certain disasters whether it be financial or natural.  For instance, some of my Faves in the financial world are part of the series… Tom Woods, Peter Schiff, Robert Kyosaki, George Gammon, to name a few.  They’re discussing where we’re going in society as far as the monetary system… a lot of things we talk about here at Money-Act.

I was watching episode 3 which has a woman named Daisy Luther “the Organic Prepper” while I was working out in the morning.  She spoke about a term called “othering.”  Where we are all dehumanizing each other in different ways which pit us against each other… not seeing each other as fellow humans.  For example, rich vs poor, democrat vs republican, black vs white, population vs the police, mask wearers vs non mask wearers, free states vs locked down states, the US vs China, the US vs the Arab world, the US vs Russia, etc, etc.

“Othering” reminded me of the Others in Lost in several ways. The name is the same, but also the others were a group of hostiles terrorizing the plane crash victims. As you get further into the seasons, it becomes an us vs them thing. But even more interesting is how the others try to manipulate the crash victims by pitting them against each other. It’s almost like they are the bankers manipulating the media and the politicians to pit the population against each other. And the more we fight with each other, the more we ignore what they’re doing behind the scenes… which is stealing our wealth!

While we wage a perpetual war against other nations, we dehumanize them. We sanction countries by cutting off their access to SWIFT, which is the international payments system controlled by the US dollar. That cuts off supplies to that country which starves that population of people. But we ignore that part. We also ignore what that does in the long run to our own money. By weaponizing the dollar, more countries will want to wean themselves off of the dollar. That in turn weakens the dollar over time and eventually destroys the great privilege of printing the world reserve currency.

And the fighting we have within our population has gotten worse. I mentioned a few above, but let’s look at what’s going on. While the media constantly drums up hate or misinformation, the real stories get ignored. Why don’t our schools teach about money? Why is printing trillions of dollars ok? Why are we in a perpetual state of war with the world? What are the beautiful things that happen every day… way more often than the bad, but those things get ignored?

The truth is, the root of all of this is to steal your money. The true others are the people behind the curtain. The bankers and the politicians they control. We need to re-humanize each other and remember that the bankers and politicians are humans too… just evil narcissistic ones, ha! The rule of thumb is to not fight the Fed. They are too powerful to take down, so to avoid being one of their targets, you need to learn about what they’re doing with the money system to sidestep their pick-pocketing. Grow your wealth without the others clubbing you over the head to take you as a prisoner as they did on Lost:). If we reduce the offering and focus on following the money trail, we’ll finally understand what’s going on with this mysterious island we’re all on called Earth.