The Goldless US dollar turns 50 this Weekend 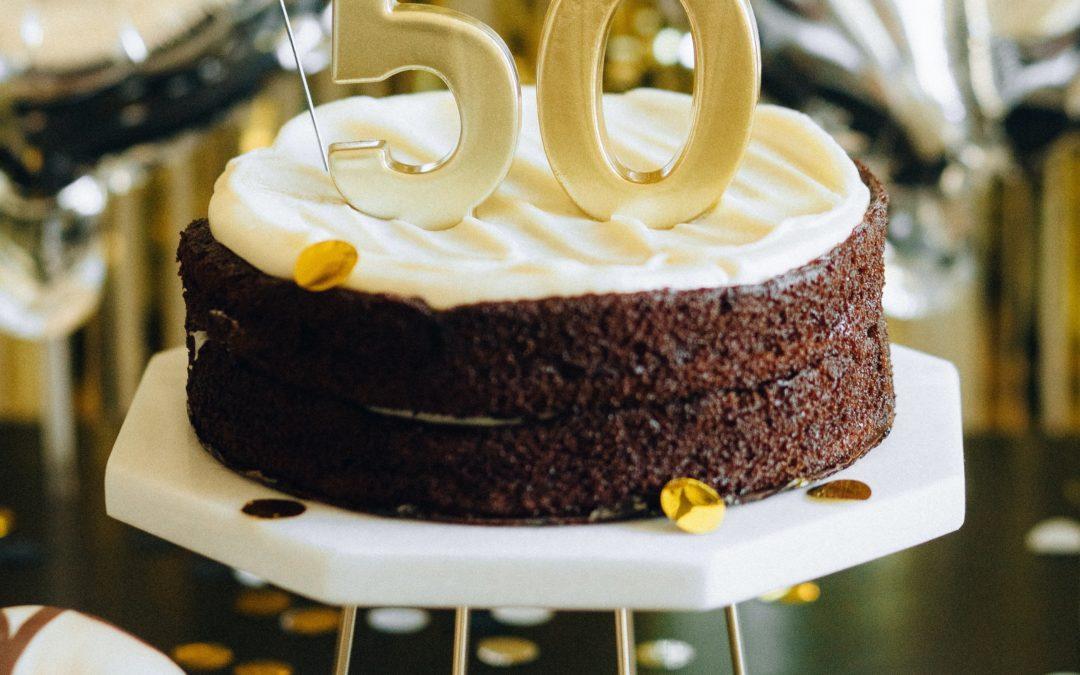 The Godless US dollar turns 50 this Weekend

August 15th, 1971 Nixon took us off the gold standard and replaced it with the US dollar standard, which is backed by confidence in the US only.

Never before in history has the entire world been on a fiat monetary system.  As a reminder, fiat money is paper money backed by nothing.

The US dollar has been the reserve currency since 1944 after the Bretton Woods Accord that settled once and for all the US dollar would be used for international trade.  The US was the greatest creditor nation at that time and held 20,000 tons of gold which backed its currency.  But that power didn’t last long as it spent money on the welfare projects of FDR (Medicare, Medicaid, social security) and warfare (WWII, Vietnam, Korean War).  France called out the US for printing more dollars than it has to back its currency and started a run on the bank so to speak as the world exchanged their USD for the gold held by the US.  That 20,000 tons of gold reserve dwindled down to 8,000 tons.  This caused Nixon to “temporarily” remove the USD gold backing to stop the run on the bank.

That temporary move is now 50 years old this weekend!

You can see his press conference that day in the link here.

Its funny how he talks about taxing imports at 10% to support American products.  We see how well that worked and how policies never change even if they failed 50 years ago, ha!  Shows how much people pay attention to history.

We are in uncharted territory.  We have had individual currencies backed by nothing for centuries and they have all gone to zero.  Every single one of them.  We have never really had reserve currencies other than gold.  The British Pound Stirling was the reserve currency prior to the USD, but it was backed by gold.  The Spanish coins (pieces of 8 as scene in the movie Pirates of the Caribbean) was the predominant money in the 1500-1700’s, but that was only because it was gold with the Spanish stamp on them… and most of it was pilfered from the Americas.  Talk about pirates!

Again, even the USD was backed by gold, right up until 50 years ago today.

And if you want a quick 1 minute cartoon to explain the Brettonwoods system to the removal of Gold backing the USD in 1971, click this link here.