The BlueSky Shutdown: Another Great Company Inadvertantly Affected by the Lockdowns 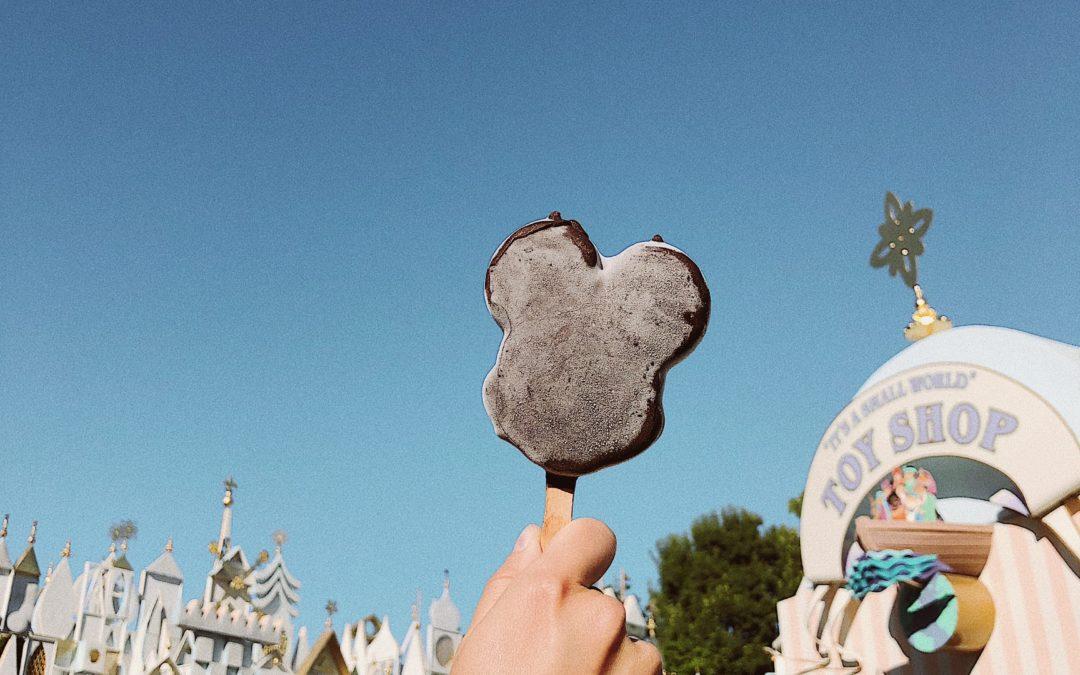 Earlier this week BlueSky Studios, the movie studio made famous by the Ice Age franchise, was shut down by Disney. Many good friends have now been laid off by this decision. I have seen this scenario so many times in my career that on the surface it seems like just another VFX studio gone bust. But this one is different on multiple levels.

The studios to close in the past have mostly been due to bankruptcies like the one I lived through with Rhythm and Hues Studios, or Digital Domain just 6 months before R&H and many many others.

BlueSky would mostly compare to PDI, a subsidiary of Dreamworks that was shut down several years ago in the restructuring of Dreamworks SKG. BlueSky, which was purchased as part of the Fox deal for Disney, on the surface is simply a restructuring of a Disney asset. The difference is that BlueSky was a stand-alone house with its successful IP, whereas Disney Animation and Pixar are both separate entities doing the same type of work.

If we step back we can see Disney as extremely diversified in all aspects of entertainment, from cruise lines to them parks, movies, sports, and merchandise… but it is incredibly undiversified to the lockdowns that took place in 2020 and continue to this day. The only solace is that Florida allowed Disney World to operate (even at only 25% capacity) and Disney plus the online streaming platform. In my opinion, this isn’t a restructuring as much as it is restructuring its cashflow wherever it can to get through the lockdowns and back to the entertainment behemoth, it was whenever things get back to normal.

But Disney stock is at record highs. Aren’t they flush with money to keep it going? Yes and no. They have to sell shares in their stock to realize those profits. But the reason companies sell shares is to purchase capital to expand their business. Ie… 2 billion in cash and 2 billion in stock options to buy the Star Wars franchise from George Lucas. Or to expand the theme parks or add more new ships to the cruise line fleet. Because there is no telling what the governments of the world will do next, they have to be conservative with their expansion as compared to the past. So the exploding price of the stock is purely paper profits, hopefully, to be realized when things get back to normal.

But why is Disney stock going up when the business is has seen better days? This is where money printing comes in. The Federal Reserve creates money from nothing and buys treasuries, bonds, etc, and also gives it to the big banks…. The very people who own the Federal Reserve. Those banks then buy stocks with this monopoly money and then put the excess reserves back into the Federal Reserve. The money the treasury gets from the Federal Reserve goes to pay interest on the debt and send $600 and $1200 checks to the people. And those millennials, still in their parent’s basement, divert their attention from video games and spend those checks on bankrupt companies like GameStop or other stocks… bidding up the stock market even more. That is why the stock market has nothing to do with fundamentals anymore. It’s all money printing. And you would think that means the massive corporate debt we’ve seen since the financial crisis must be coming down. Not so much… 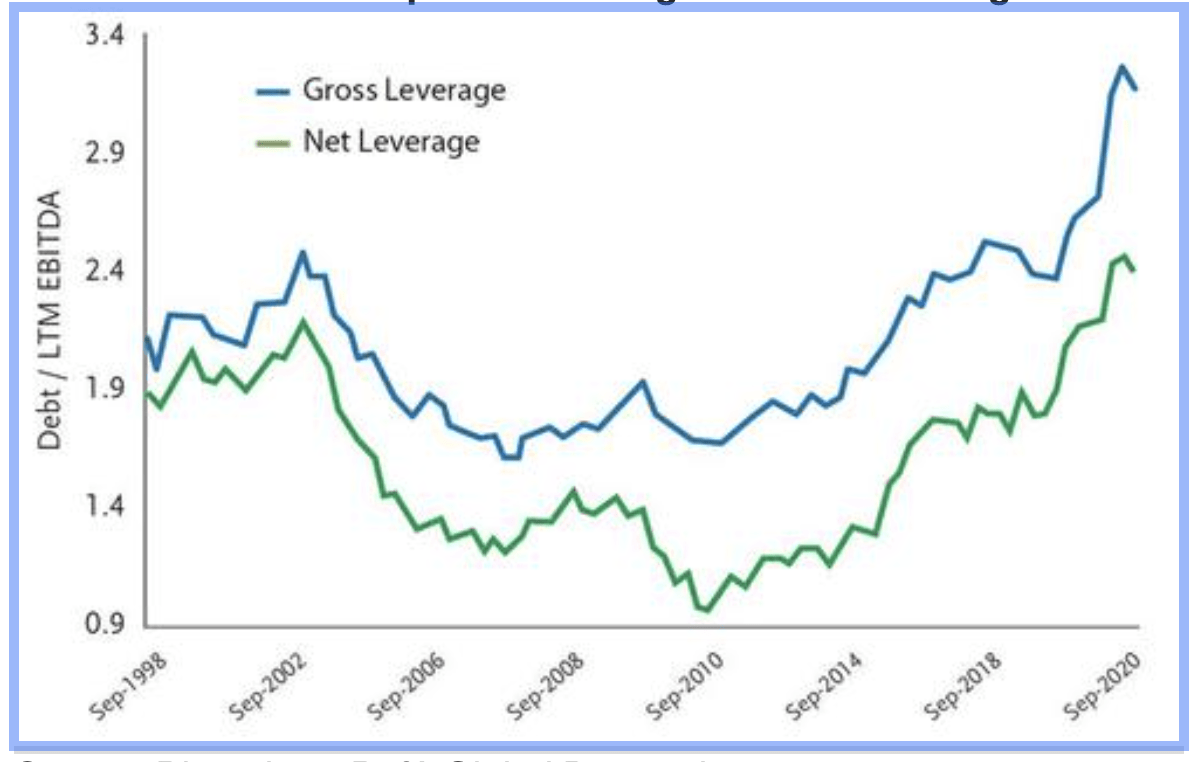 The good news is, all of those friends will get snapped up by other companies as there is more content requested than ever before. While the theatres have been shut down, the streaming services need to keep up with demand due to nothing else to do at home but watch TV. You would think that would mean Disney Plus would want to keep BlueSky around, but again, with 2 other huge animation studios, Disney had to find areas to cut back on.

The theatres are also waiting in the wings for a deluge of content to welcome moviegoers back to the big screen as film companies have figured out how to shoot on location during this pandemic and have been given “essential worker” status. So those artists and production staff will be absolutely fine, it’s just a major bummer to lose another good company inadvertently to the lockdowns.