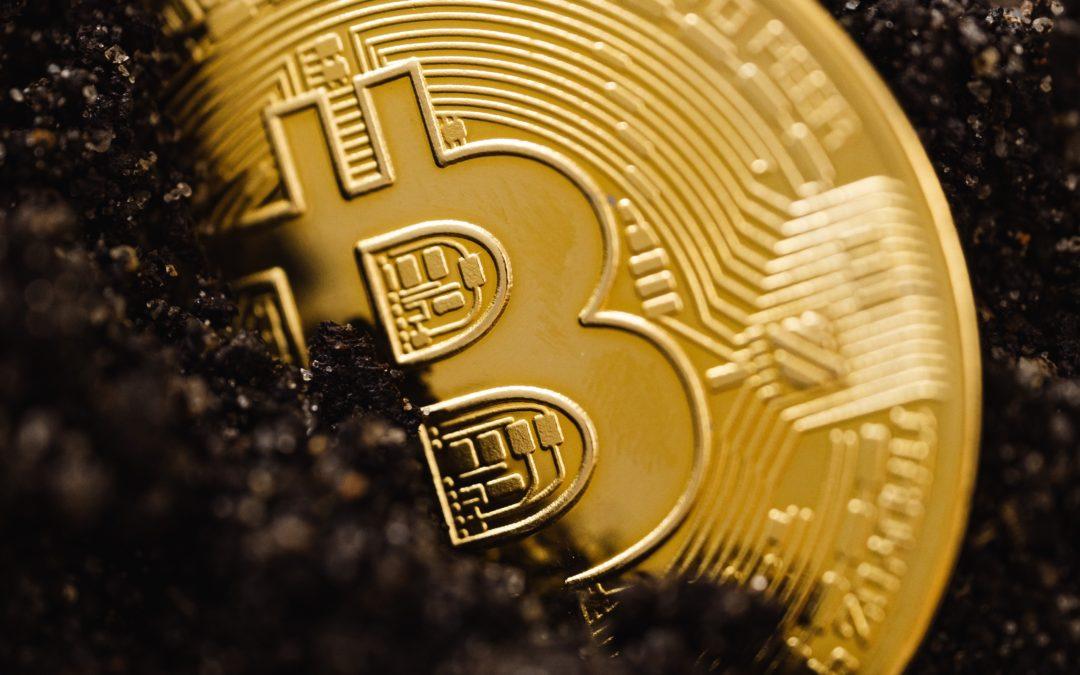 The Coming Collapse In Crypto

I’ve explained in the past how Bitcoin nearly hits all the marks of what makes money, money. But not quite. Initially, it was pitched as a currency that you could spend in the marketplace to buy a cup of coffee or even to buy a house or a car. That never materialized because Bitcoin is incredibly clunky as a currency. Visa and Mastercard have made purchasing everyday items digitally much better than Bitcoin ever will because of how slow it is to transact with.

The Bitcoiners then pivoted and said that Bitcoin is digital gold. That its a store of value, not a currency. The problem I have with this is that this very statement is one of the main reasons Bitcoin isn’t money or digital gold. It doesn’t store value. It is incredibly unstable. If you were to buy bitcoin today, it could drop by 10 thousand or more the next day. It could also rise the next day and fall again an hour later. That is not a store of value.

The next argument is that it swings wildly as more and more people adopt it as money, the strong hands who stick with it… and over time it will just continue to go up in price until one day it will become the reserve currency of the world and at that point stabilize as a store of value.

That is wrong again. Because Bitcoin only has 21 million coins that can ever be created, that is incredibly deflationary. Yes, falling prices are a good thing, but you need a very slightly flexible money supply to rise with the growing or contracting population to keep prices stable. Gold has always had that perfect amount of flexibility. Whether through mining more out of the ground or central banks purchasing or selling to and from the private sector, it can grow or shrink with the economy. But it can’t be printed from anything like what central banks currently do which causes rising prices and the value of the dollar to fall every year. Bitcoin can’t grow anymore than 21 million, which means the velocity of money would grind down slower and slower and create a worldwide deflationary depression if Bitcoin was ever adopted as a reserve currency. Remember, the velocity of money is how many times a single unit of currency exchanges hands within a specific time frame. People might forego going to the movie theater because if they spend their Bitcoin, the value would increase that much more the next day or hour. So in a deflationary depression, it is the opposite of an inflationary depression. In an inflationary depression, people spend their money as soon as they get it because in an hour the value of that currency will be worth less than what it is right now. So prices skyrocket because currency continues to be printed at a rapid pace. In a deflationary depression, people hold onto their money because its value is rising too rapidly so they only spend what they need, like food and energy because the value of the currency increases too much too quickly. If you spend the money on a movie night, then the next day that money could have bought you a car. Because of this, people don’t spend any money and that puts more and more people out of work since velocity is slowing. This is what happened in the Great Depression (1930’s) because the Federal Reserve contracted the money supply, even though the free market would have fixed the problem the Federal Reserve created when it printed too much money causing the roaring 20’s. The Fed is what caused the depression to last so long. Bitcoin would cause a deflationary depression if it was adopted as a reserve currency.

But it will never have a chance to get to that point. So-called stable coins like Tether have been propping up Bitcoin’s price and causing it to go up to crazy valuations since the beginning of this year. People purchase a Tether, for instance, and that Tether is supposed to equal the value of 1 US dollar. Tether is pegged to the US currency… but it isn’t. The Tether company doesn’t hold US dollars in some offshore account to keep the peg. Instead, they go out and spend it on highly risky assets in the hopes to pocket the spread when those assets go up. They treat this “currency” like fractional reserve banking where they are only holding a small amount of US dollars that are supposed to be backing the currency.

Worse yet, Tethers have been used to purchase Bitcoin which causes the price to spike. There are crypto exchanges around the world that aren’t as honest as CoinBase and offer free Tethers for using their exchange. They also offer 100X Tethers for every 1 dollar as sort of a hedge for the Tether market. Then these folks go buy Bitcoin with all of these Tethers that are created from nothing rather than being created from US dollars like most people think they are.

As soon as the high-risk assets begin to crash on Tether’s balance sheet, so goes the value of Tether, and panic selling begins. That begins to drive down the price of Bitcoin as well.

George Gammon has a great video on all of this, explaining this coming collapse. However, he ends on waiting for the crash to buy more Bitcoin as he is bullish on the Bitcoin long term. Bitcoin could keep going up long term, even if there is a massive crash happened in 2017 from $20,000 down to $3500, however, I do not think it can ever become the reserve currency as explained above. But that doesn’t mean people couldn’t use it in the future as they do with Gold. Only time will tell. But in the near term, Tether is a ticking time bomb waiting to happen. Bitcoin has recently seen a 50% retracement from its $65,000 highs, but this retracement doesn’t even factor in this sketchy Tether stable coin’s imminent collapse.