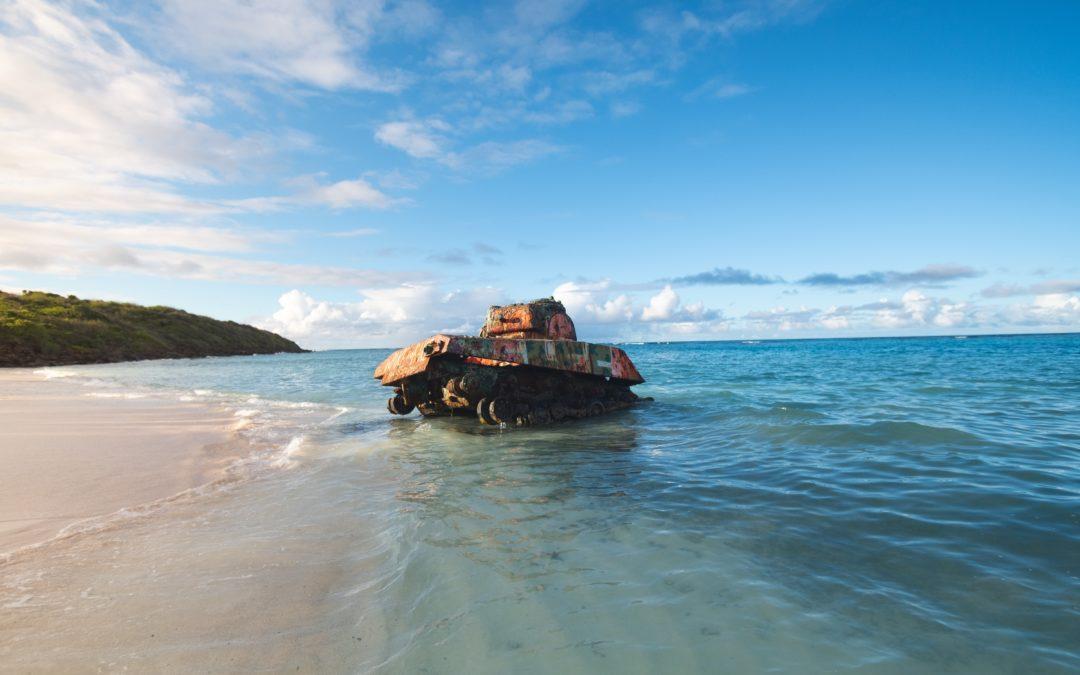 More 2020 bad news.  The iconic radio telescope Arecibo Observatory as seen in the films, “Contact” and the James Bond film, “Golden Eye” has collapsed on Tuesday Dec 1st.  The dish built within a mountain in Puerto Rico has seen its last days after the main cable snapped causing the elevated platform to crash down on the dish below.

It was the second largest radio telescope in the world and had been operating for more than half a century.  My wife and I were supposed to travel to Puerto Rico in November when Covid and her stroke delayed our trip, and it was definitely on the list to see for me as I love Astronomy.  Puerto Rico is a US territory and has great tax advantages for US citizens that have businesses, so we also wanted to scope the place out to see if it’s somewhere we’d want to move to some day.

So what does this have to do with money?

It is a perfect metaphor of a once mighty Empire built on sound money and freedom, collapsing in on itself.  That Empire once had real money to pay for large projects like Arecibo as well as the entire space program that took them to the moon.  But now this same country runs trillion dollar deficits every single year for over a decade with nothing to show for it except impoverishing even more people and making the 1% even more wealthy.

At the time this dish was built, the US had a debt to GDP ratio of about 30%.  GDP stands for Gross Domestic Product which is the measurement of how much productivity a country generates.  The US GDP is about $20 trillion whereas Canada is about $2 trillion.  But the debt to GDP ratio is important because it shows how much money comes in to pay for the debt that has accumulated.  Today the Debt to GDP is over 135% in the US.  Canada for instance is at 88%. 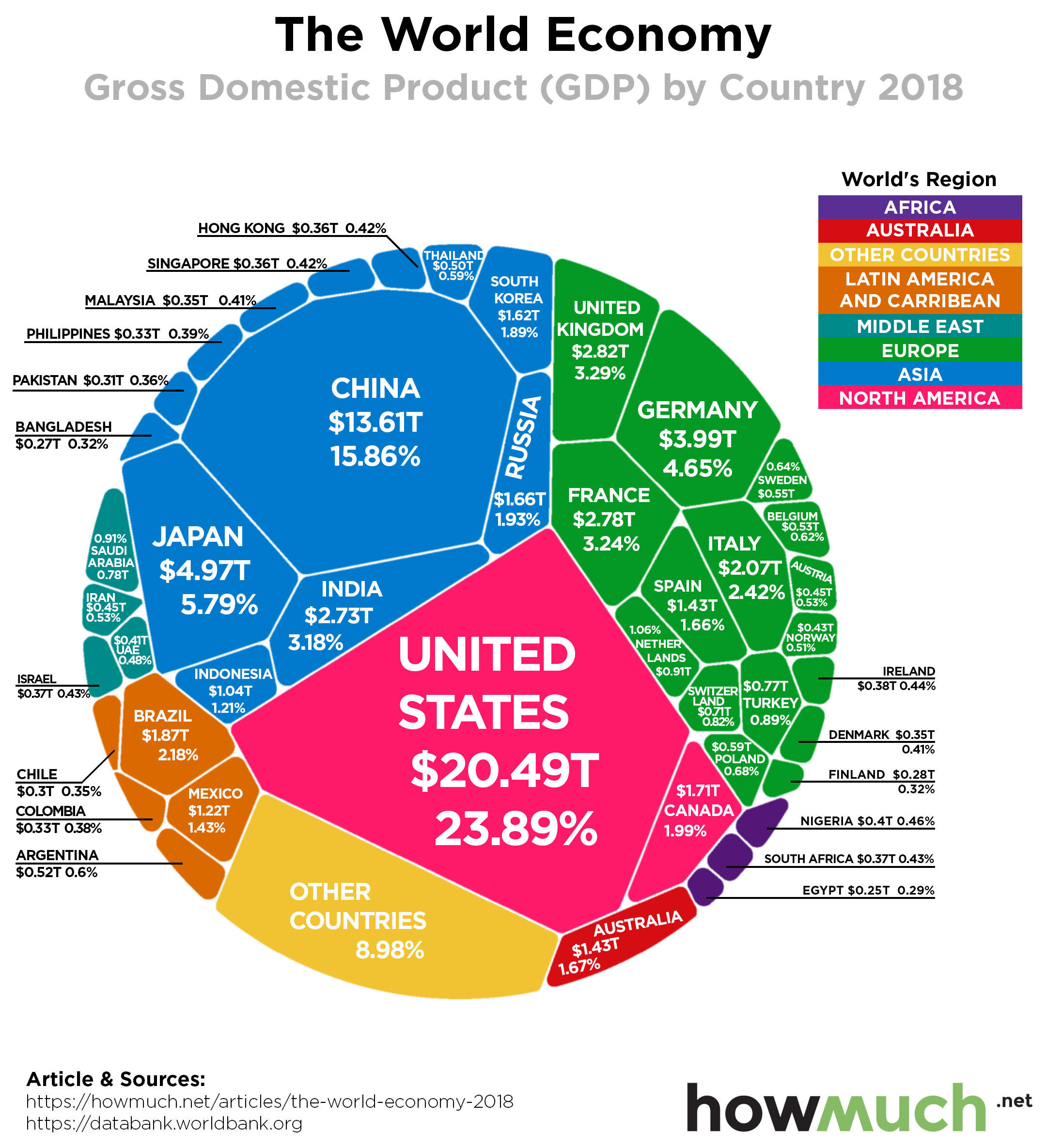 Under normal conditions if you borrow a dollar and spend a dollar, you should get a dollar of GDP in return.

American economists Carmen Reinhart and Kenneth Rogoff say that if you borrow a dollar you might get 1.5 dollars of GDP in return.  However, that thought process which is called a Keynsian multiplier begins to break down around 60% debt-GDP where growth begins to decline. Once a 90% threshold is broken, debt-GDP ratio produces an output less than a dollar.  This is where more debt can no longer generate growth to pay for itself and actually hinders the economy.

The largest debt-gdp ratio the US had ever had was post WWII at 120%.  However, the US was the greatest manufacturer in the world which meant the world was buying all of the things the US made to help pay off this debt.  The US was the greatest creditor nation as well, holding 20,000 tons of gold which was still world money at the time.  Contrast that today, China makes most of the goods of the world and the US is the greatest debtor nation.  The GDP also consisted of mostly private companies whereas today government jobs are over 50% of GDP calculation.

This is how you can see a once great empire is desperately clinging to its spend shift ways when it has thrown away its might by policing the world with its over the top expensive military and taxing its citizens to death who get next to nothing in return.   This begets more resistance from countries who want to be left alone and citizens who shift to government dependance because it isn’t worth it to work anymore due to high taxation.

My hope is that the more people learn about how money affects all major events in history which affects their lives directly, that people can clearly see how their liberties and wealth are being stripped away by these power hungery locusts.  If we don’t act soon to unwind what has been done, tighten our belts and restore freedom, then we will see a once mighty nation collapse in on itself as we’ve seen repeatedly in history of all empires that have ever existed.