SPEED and The Velocity of Money 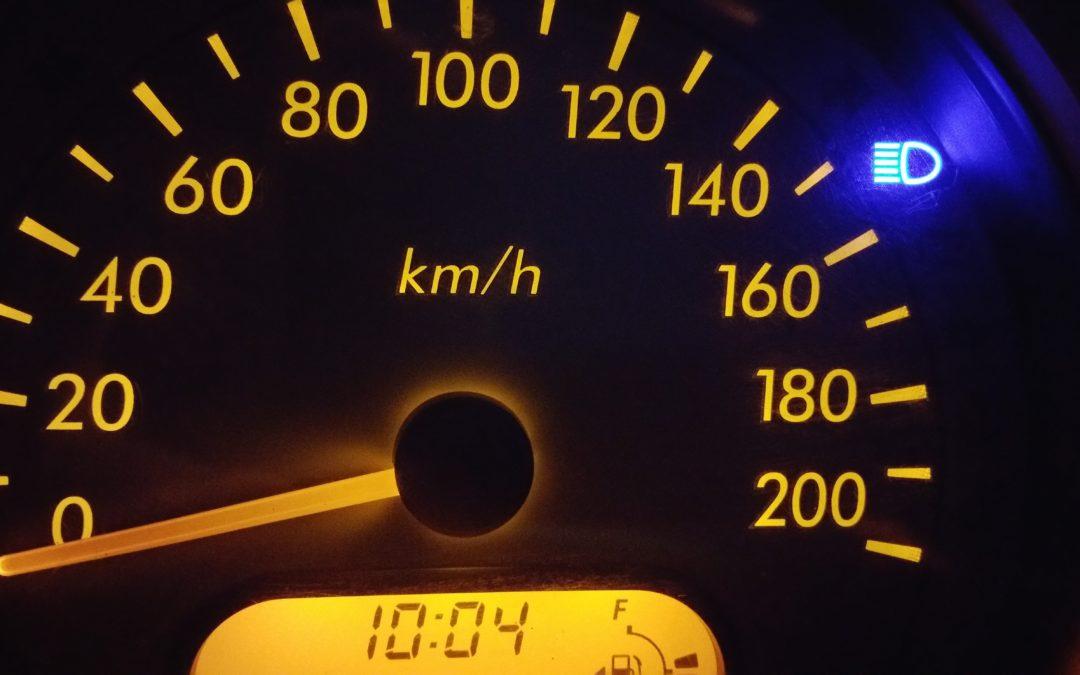 The movie Speed came out in 1994, starring Keanu Reeves and Sandra Bullock (my movie star crush).  The premise is a perfect description of how money needs to work in order to avoid an economic depression as seen in the 1930’s.

Stick with me… Denis Hopper, the antagonist of the film, has rigged a bus to explode if the bus falls below 55 miles per hour.   So Jack Traven, the protagonist, must keep the bus above 55 miles per hour while he figures out how to get all of the passengers off the bus safely.

The same goes for money.  Money must exchange hands at a specific rate per supply in order to keep prices stable.  That movement of money is called the Velocity of money.  It’s a measurement of the rate at which money changes hands.

Now lets use that same example above, but with 10 dollars for simplicity sake.

In this example those ten dollars created a velocity of 30 that evening.  So you can imagine how this number is enormous in an economy of millions of transactions per day.

Now lets take the same example in 2020.  The movie theater is closed, so the valet is out of work.  The cab driver no longer has the valet to drive home and has no reason to fill up his gas tank.  The velocity is zero for that dollar!

So what happens if velocity drops?  Well, just like the movie Speed, the economy will crash.  This is what happened in the 1929.  However, the federal reserve was at fault for the last depression, because they created the roaring 20’s by flooding the market with dollars after the free market had already fixed the recession of 1921.  Because the Fed is always late to the party, they began to flood the market with currency after that crash was already fixed by the free market.  And then when it got too hot because it was blowing up asset prices (like it is today) it cranked the printing presses down (not like today).  With no more new currency flooding the market, the asset prices began to crash and velocity slowed way down, causing the Great Depression.

So isn’t the Fed doing it right this time?

Remember, velocity needs people to spend money.  If piles of money is just sitting on the sidelines, it will still crash.  And that movie theater valet is still out of work.  Thats where the government comes in to give people “free” money to go out and spend!  But nothing is free.  They sold future tax payer labor to purchase Federal Reserve counterfeit money.  You can see how this economic bus is desperately trying to stay above 55 miles per hour to keep velocity from crashing.  However, we don’t have a Jack Traven to save us.  In our reality, we have Denis Hopper who rigged the bus in the first place and then ended up on the bus himself and is trying to keep it from blowing up.  That idiot is the Federal Reserve in cahoots with the government.

Our bus instead will redline and explode:

If instead we have velocity moving parabolic, then that currency becomes a hot potato as seen in Weimar Germany in 1923 as well as modern day Venezuela and Zimbabwe.  The central bank created so much currency to pay for government liabilities, that the currency became worth less and less.  Velocity goes into overdrive as people try to spend their dollars as quick as possible before its worth goes down.  As seen in Weimar, a worker’s wife would collect half his days pay while he was still at work and rush to buy a loaf of bread before that half a days pay couldn’t afford that loaf anymore.  There’s also another classic story where a person was taking a wheel barrow full of cash to the market.  They parked it outside the store and the wheel barrow was stolen and the cash dumped on the ground, ha!  The only thing that has kept this hyperinflation from happening in the US is because the US dollar is the world’s reserve currency.  So you can see the disaster thats coming as the world weens itself off the dollar… all of those dollars will come back home to roost.  Velocity will spike and this bus will redline and explode.  I believe the world governments will come together as it has in the past and draw up new rules of money, before the US redlines.  This happens roughly every 40 years and next year will be the 50th anniversary from the last one when Nixon took the world off the gold standard in 1971.

My case to fire Denis Hopper:

You can see why we should go back to a gold standard when we had stable prices.  The Fed needs to be abolished as they have been the bad guy in this story every time.  Central planners thinking they can manipulate trillions of transactions into some sort of utopian world.  They have caused far bigger booms and busts than the free market had before they were created.  We need to get off this bus before its too late!  There are solutions out there, but the biggest solution is financial education.  To learn more about velocity of money, go to Mike Maloney’s hidden Secrets of Money Episode 7 to learn more.