Robinhood and Other People’s Money 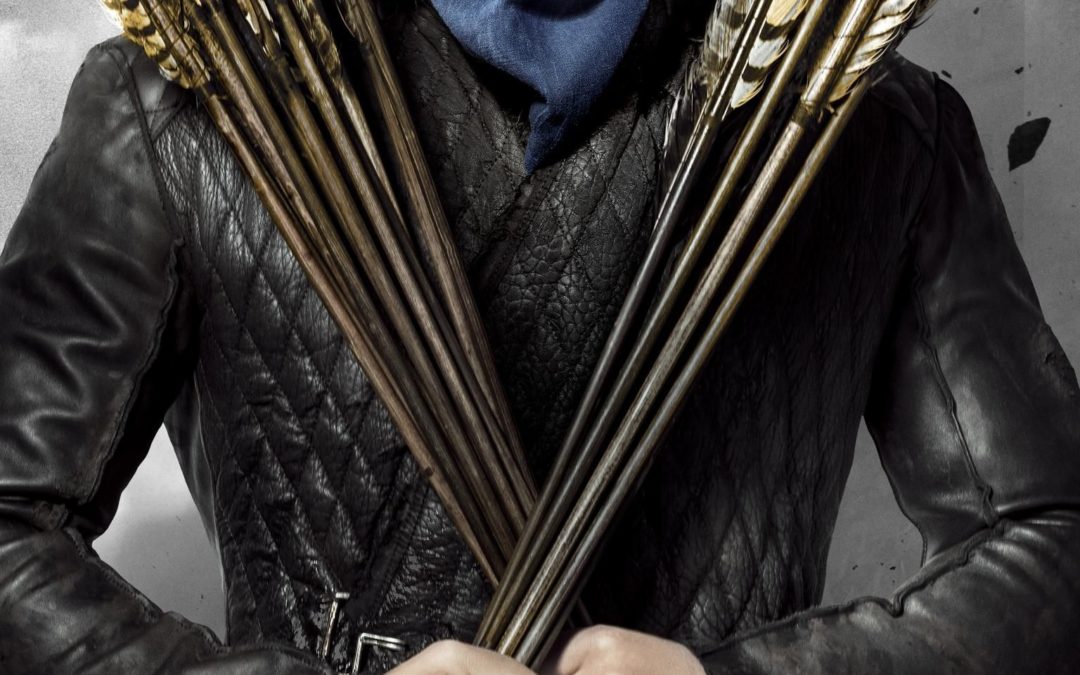 Rob from the rich and give to the poor. Sounds like a socialist’s dream. But who are the rich in this story? It’s the government. Tax collector Sheriff Nottingham and the totalitarian Prince Richard.
The people of Nottingham hated these 2 for taxing them to death. It is the government that impoverished the citizens by stealing their productive output and enriching themselves.

What if we could play Robinhood in real-life… but completely legal? This is where you use (OPM) other people’s money to grow your wealth. Sounds like Robinhood in a way, only in this story, we create win-win situations where we find deals that enrich ourselves while also enriching the people whose money we’re using to leverage our return on investment.

The classic case everyone knows about is borrowing the bank’s money. For a rental property, you put some of your money down to have some skin in the game (usually 20%) and the bank puts down 80%. That’s using other people’s money to leverage your return on investment.

For my property I purchased in Dec 2019, I used even more people’s money for the down payment. I knew someone who had money they wanted to withdraw from their 401k to begin exiting the market. You get taxed at employee rates when you withdraw from 401k, so I borrowed that money as a loan over 4 years and they get their money back with interest as residual income for the next 4 years. I benefited by not transferring Canadian Dollars to US dollars, where I would have lost 30% just in the exchange rate AND because I didn’t use my own money, my (ROI) return on investment went up! They also benefited by recovering the losses they incurred in taxes with the interest I am paying them. And because you always need to invest for positive cash flow so that the purchase remains an asset and not a liability… you have to make sure there is enough money coming in for rent to pay all of your expenses to keep money coming in for yourself. And guess what, after 4 years, the residuals for that property will grow even more when that downpayment loan is paid off.

The new thing I’m learning about is something I will be putting in my masterclass. Taking OPM and lending it back out for higher interest using (P2P) Peer to peer lending. I take my monthly residuals and pay off my lower interest loan within a few months while the longer-term – higher interest loan is paid back to me over several years…. and start the process all over again. The residuals begin to stack making the initial loans I take out being paid off quicker and quicker. The math works out to where I’ll be able to create monthly residuals faster than just rental properties alone.

This is where world history and understanding the current monetary system come in. Eventually, when the dollar crashes in value (this is a certainty) the loans are actually in the borrower’s favor because the borrowers are paying off debt with cheaper dollars. So you have to make sure you’re backing up the loans you’re issuing to others with hard assets that appreciate inflation. Gold, Silver, Rental properties, etc.

But on the same coin, the OPM you’re borrowing is also getting paid back with cheaper dollars which is why I like residual income-producing rental properties. The mortgages are assets in themselves because they will be paid back in cheaper currency.

I’m excited to finish my masterclass to get the details on all of these processes in your hands. So that you can become legal Robinhood’s yourselves!