Real Estate Bubble? Or Everything Bubble? It’s all relative. 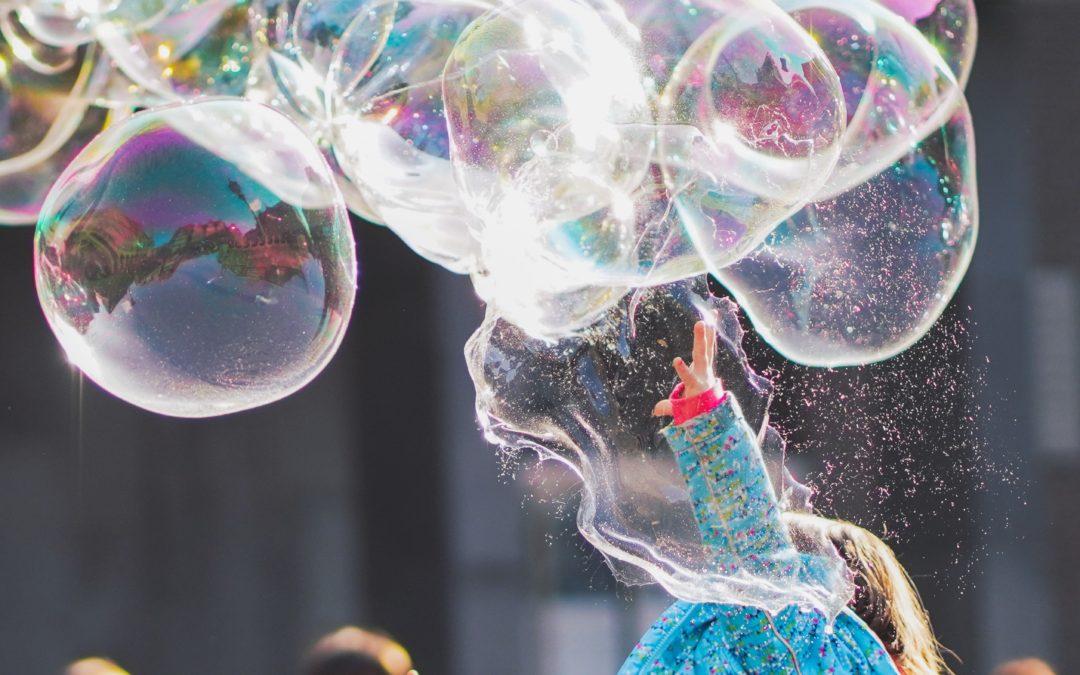 I was in the state of Washington last month visiting family for the first time in a long time. Was great to see everyone, the kids got to see their grandparents, great grandparents, aunts and uncles, and cousins. It was a great time. We were at a party and I struck up a conversation with a musician who has been out of work since the Cerveza sickness started. In that conversation, they spoke about how they were buying their first house to flip and sell for a profit. And the fixer-upper they just bought to flip was $500k. So this couple that has been out of work for over a year, collecting the free money from the government this whole time, is now flipping $500,000 fixer-uppers!

This reminded me of the scene in the Big Short (the movie about the 2008 housing crisis), where Steve Carell’s character is at a strip club and the stripper is telling him about her teaser rate loans she has on 5 homes and a condo. From there he runs out of the strip club to tell his people to short the housing market with everything they’ve got. You can see that scene in the link here but please be careful, this scene has nudity.

That same neighborhood we were in for the party has seen homes go from $475k to $700-800k in 6 months! Sounds like a bubble right? Crystal Clear. It’s the same with crypto. When you’re at a grocery store and the person bagging your groceries talks about the loan they took out to get into crypto. Or your dental hygienist talking about their stock portfolio. Does this mean everything is in a bubble?

If everything is in a bubble, then how can you know what’s a good deal and what is overpriced. Maybe you just say it’s inflation. All the printed money has to go somewhere and it’s going to fund an unemployed couple who are purchasing half a million-dollar fixer-uppers. That’s a piece of it. But the best way to look at it is to compare asset classes relative to each other, rather than just the dollar price of things.

This is where Einstein’s theory of relativity may be of use. Someone traveling at the speed of light will see a few minutes go by, but someone back on Earth will see several years go by within that same moment. It’s all relative. So what we’re seeing is a bunch of assets traveling at the speed of light whereas one asset is being artificially suppressed. Gold. And who is buying gold at its surpassed price? Governments and Central Banks. They need to keep the prices down to keep buying at cheap prices so that when it takes off relative to the fiat currency out there, they will have their foundation to keep operating, wipe out their debts, and essentially impoverish their people… which means their people need them more than ever, which means more government.

So what can you do? Well, first thing is that you can purchase physical gold and silver for yourself. 10% of your wealth should be in physical gold and silver. Second, you can compare the prices of other assets to gold to determine if something is a good deal or not. There are still good deals out there in US real estate, but it is getting more and more difficult to find with so many prices of things going up. That’s why you need to buy in boring markets, and avoid markets like San Francisco, New York, LA, or Vancouver BC. Look at charts to see how quickly something has exploded compared to gold. Here is a great video/podcast by Jason Hartmen where he compares housing prices to other things to see whether we’re in a housing bubble or not. The median price for a home is actually a good deal compared to gold, oil, or other assets. So if you can buy in boring markets, you’re still in good shape as compared to the price of gold.