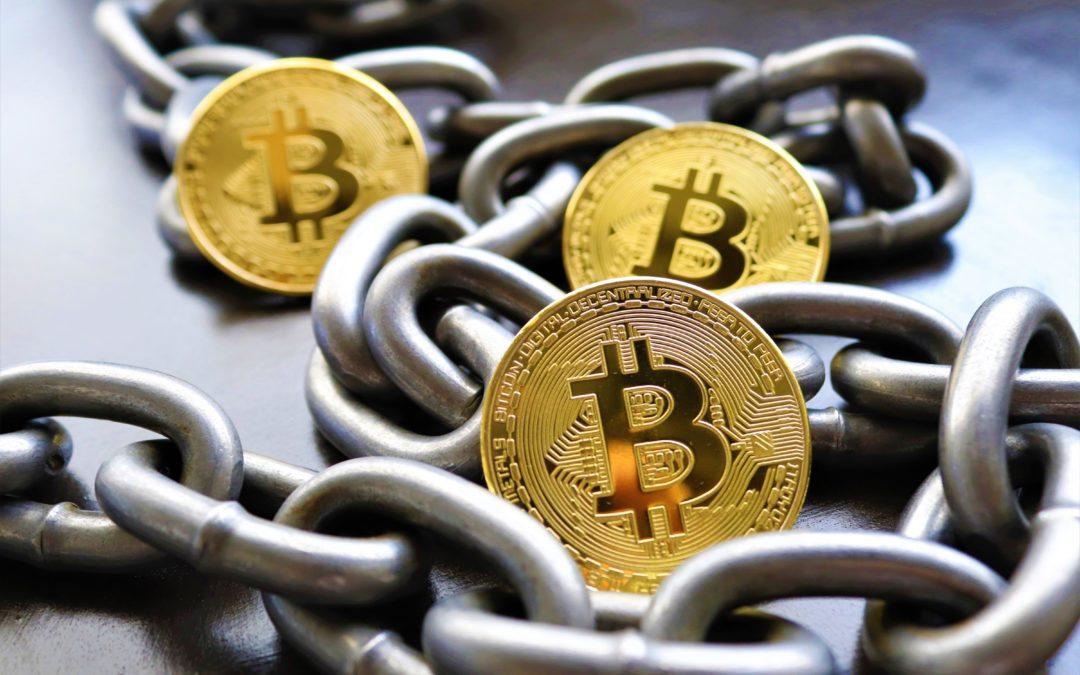 An NFT or Non-Fungible Token is a Crypto token that uses blockchain technology to prove ownership of an asset without any doubt of its authenticity or proving ownership. There is no need for intermediaries, governance, authenticators. For instance, if a famous painter signs a piece of artwork using an NFT, that authentication can be traced back to the signage of the painter and can be followed down the digital ledger of ownership as it gets bought and sold over time.

As a reminder, Fungibility is one key component of what makes something money. It means that 1 dollar equals the same as another dollar. Or 1 oz of gold is the same as another oz of gold. Non-fungible means that 1 of these tokens can differ in value from another token because it is backed by whatever asset it is attached to. So one token may be backed by a Babe Ruth baseball card and another token is backed by a Picasso painting. Very different values for a 1 token each.

Right now people are speculating and spending crazy amounts of money on digital artwork. A digital collage made by an artist named Beeple was just sold for $69.3 million with an NFT as a certificate of authenticity. So my case above for selling a Picasso with an NFT makes sense… buying a digital picture for $69 mill… WTF?! There are also people buying NFT’s that tweet. Why you would want to own the rights to someone’s tweet is beyond me.  Here is an article on co-founder of Twitters tweet selling for $2.5 million. Why? Maybe buying someone’s tweet before the cancel culture makes them take it down can somehow prove that they said something. Maybe somehow that could have value to sell to a tabloid or something? But I must be missing something here. This is just another case of wealthy people getting a hold of the counterfeit money that the Fed is printing and buying a bunch of crap with it… but I digress.

I do think this tech has some legs for real value though. In 1999, I went to the Sun Dance Film festival in Park City, Utah. If you’re a movie buff, I highly recommend going. There is an energy in the cold mountain air that you can almost feel as you mingle with experienced filmmakers, movie stars, and film students… its a good time. But I can see these NFT’s being used to buy up Hollywood quality independent films. At the end of one of the large premier films… and after the panel discussion from the director and actors, you could see the major studio reps go down to talk to the filmmakers bidding on the rights to the film. Instead of requiring a bunch of lawyers, bankers, etc… you could cut down on costs and time and the filmmaker could sell the asset (the film) backed by an NFT. That transfer of ownership could be traced on the blockchain from the filmmaker to the Studio’s wallet. And then from there, the NFT could be broken up into distribution rights, theater rights, etc.

Right now people are selling useless digital garbage for a lot of money, but smart investors who see real potential in these tokens could make a lot of money. See what others don’t see. Maybe you can see how a tweet can be worth $2.5 million. If you do, let me in on the secret:) I see how these tokens can validate real asset’s value and bargains for some of these could be gobbled up for a song. I don’t endorse this, but if you’re interested in learning more, here’s a specific NFT to look into just to help build your financial education. https://www.ecomi.com