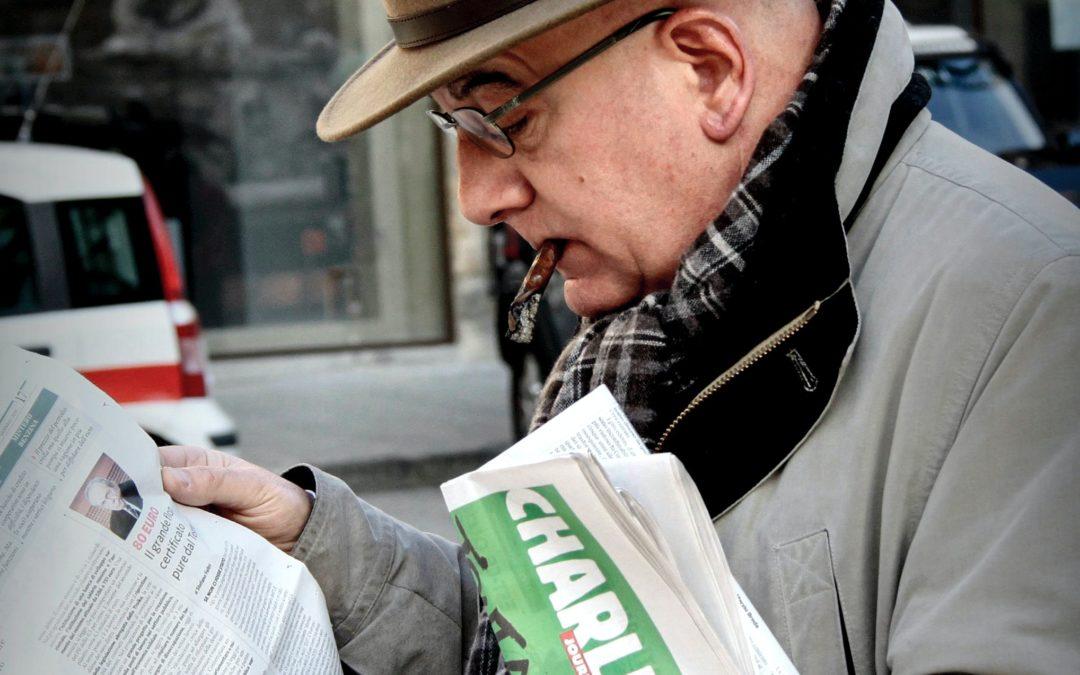 A new CNBC article came out last week stating the US economy is “on fire.”

This is laughable when you consider that we haven’t had more jobless claims since the great depression. Far more than the last Great Recession of 2008. So how can they say that the US is on fire with record numbers of people forced out of work? They claim there is a 10% GDP growth, but they’re counting the stimulus checks that they’re sending everybody. That GDP growth is from a record amount of borrowing from the Fed. When you remove the government accounting tricks, the actual number of borrowed money this year is around 3 trillion dollars. And that’s before an expected additional 1.9 trillion in more stimulus. This is more Federal Reserve-run media that bamboozle its viewers.

What’s happening today is very similar to the Great Depression of the 1930s. Only we’re making all of the same mistakes back then with drastically disastrous new ones! Many people believe that the Federal Reserve did nothing which caused the great depression and then World War II pulled us out. But those myths have caused our leaders to repeat history by doubling down on failed policies of the past and forcing people out of work with zero evidence it helped save lives.

FDR (in my opinion the worst president in US history which is shocking to most people) created the New Deal. The New Deal consisted of Social Security, Medicare, and Medicaid… essentially sowing the seeds of a socialist economy. This is the single greatest economic destruction in US history until the intervention of the Federal Reserve’s low-interest rates of the early 2000s which led to the 2008 financial crisis and then the lockdown of the economy of today. Remember these policies led to Nixon taking the US off the gold standard when the French started a run on the US gold reserves when they realized the US dollar was worthless with all of the gov spendings on these programs and the Vietnam War.

Here is a great quick cartoon to watch that smashes the standard view of the great depression… https://www.youtube.com/watch?v=S6jYIOzm5Mg

That brings us to today’s comparison of the Green New Deal. MMT (Modern Monetary Theory) which is nothing modern about it, strives to create money out of thin air to pay for social programs. This has been tried over and over in world history and they always think it’s going to turn out differently this time. So they’re going to spend like crazy on green energy and Universal Basic Incomes… oh and let’s not forget about continuing to perpetuate war around the world…. and somehow we can just print money into oblivion to pay for it all. This type of policy is created by people who have no idea what money is and how wealth is created. The early settlers of the US tried to create a utopian society where everyone “shared the wealth,” but what that created was laziness, where no one worked to create anything. And when no one works to create goods and services, there are no goods and services to survive. The US has been living off of the world by trading their worthless dollars for goods other countries make. But the world is catching on that they’re doing all the work and we’re reaping all the reward, just like what happened in the ’70s. Only this time there is no deal with Saudi Arabia to link the USD with the price of oil. There is an epic crash of the dollar coming because of this very reason, while our politicians are oblivious to the damage they’re causing.

And what happens when you hand out free money that is even more than people were making in their jobs before? They want more free money and they don’t want to go back to work. Even as things are being lifted, there will be a shortage in restaurants. One because they were forced into bankruptcy and two because the workers don’t want to go back to work and will continue to pressure politicians to keep the free money coming. Just like a temporary tax that just becomes permanent, this could easily roll into that universal basic income idea that has been floated around.

What can you do? If you like stocks, well now might be a good time to look at green energy stocks and find what is cheap. Silver is crazy cheap right now compared to other commodities. Not only is it real money, but it is used in huge amounts of today’s modern technology. Electric cars, cell phones, etc. So there is a great play on a store of wealth in real-world money as well as a useful commodity of green energy that will explode under the green new deal crowd. This gets you out of the USD and into real money that is going to have massive supply issues. I prefer to hold it in my hand, but there are good ETFs out there. I own mining stocks because they’re super cheap right now. There are some good royalty plays too to get residuals flowing too.

I’ve plotted my schedule out and expect to have my masterclass course ready by this summer. It will be a very comprehensive guide on how you can structure your finances to strive for financial freedom. This will be the 3 act structure I’ve spoken about on my website. You’ll be able to go through all of the courses and then use a screenwriter’s character diamond to find out what character type you are and pick and choose what type of wealth structure fits your character. I think you’ll find it very informative, set a well-rounded financial foundation to build from, and fun at the same time if you love movies:). I’m excited to get it out there!