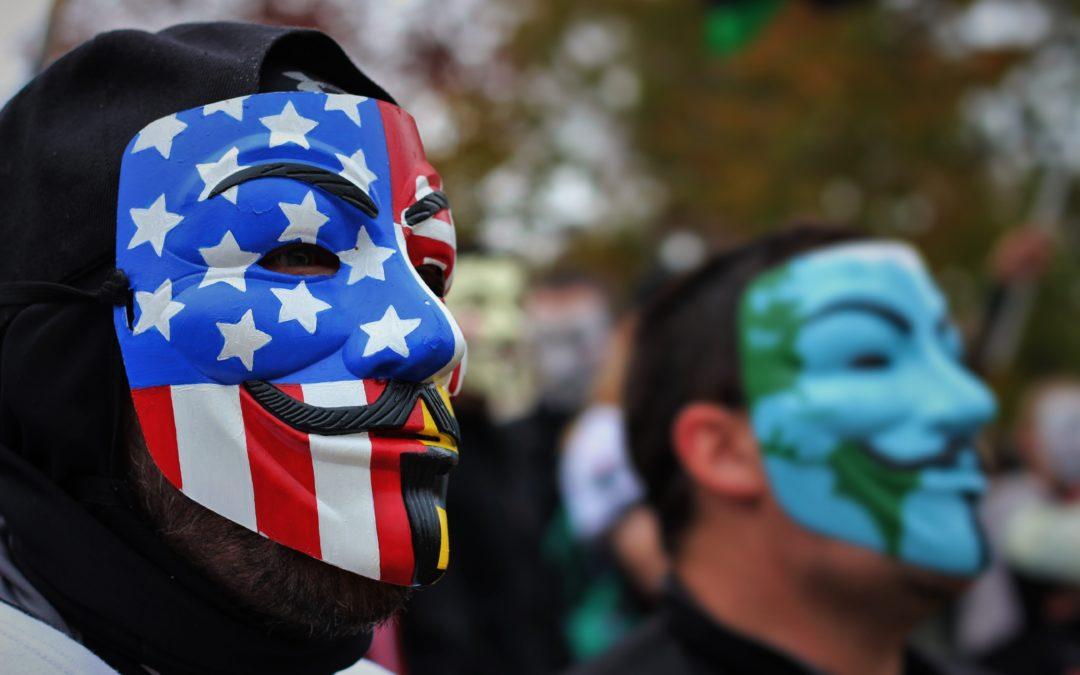 In the movie the Patriot, starring Mel Gibson, Benjamin raises his 7 children after his wife passed away, but joins the war effort after a British Soldier kills his son. This call to action was probably not the typical call to action to overthrow British rule over America.

When I had to learn Canadian history to become a citizen, their version of history is that 40-60,000 Americans fled to the safety of Canada from the oppression of the American Revolution. My first thought was, what a bunch of wimps!

But as you dig deeper into what was going on in that time frame, when you peel away the perspective of each government’s version of what happened, it is eerily similar to what is happening now.

You have Americans who are at completely different ends of the spectrum and each side feels strongly that they’re correct in their thinking. And that the other side is a bunch of idiots. You may guess it’s Republican or Democrat, but it goes deeper than that. I think the true division is exactly the division between Americans in the late 1700s. That division is people who value safety versus people who value freedom.

Just for a taste of this brewing war between colonists, you can read the first couple paragraphs on patriots harassing loyalists in this article here.

Today you have the safety crowd shutting off access to media outlets from the freedom crowd, by canceling their expressed thoughts on YouTube or social media. The freedom crowd storming the capital on January 6th. The safety crowd banning “anti-vaxxers” from their employment/livelihoods, from peaceful gatherings like church, restaurants, sporting events, etc. I could go on and on, and it’s really hard for me not to throw my personal opinions with each of these statements, but I’m trying to give you the most objective article I can because both sides truly feel they are correct. The problem is that it’s tearing countrymen apart, but even worse, families and friends apart.

So what is the solution here? War?

Maybe one solution is that we all agree to disagree and create 2 different countries as was tried in the civil war in 1861… But peacefully obviously. The east and west coast go to the safety crowd and the interior goes to the freedom crowd and we all go back to living our lives the way we want to live. Clearly, that’s impossible because you’d have mass migration for people who have to choose sides essentially.

Or maybe the freedom crowd will simply move from the US and find the freedom they seek elsewhere in the world? That’s kind of what happened in the revolutionary war only the opposite crowd moved.

Both of these scenarios are highly unlikely over the more likely chaos outcome. But I don’t want to go down that path and be a Debbie Downer🙂

What can you do? Prepare for the worst and hope for the best. Secure your 10% allocation in gold and silver has always been tried and true during times of uncertainty. Maybe grab some Bitcoin if that’s your thing. Bitcoin isn’t my thing as I’ve described before, but maybe it’s yours. Start converting your paper money and paper assets to real tangible assets. And maybe grab some popcorn and a good movie to escape the madness once in a while. And be on the lookout for my masterclass! I just finished it, so now it’s setting up the website and the marketing campaign. VERY close!!!