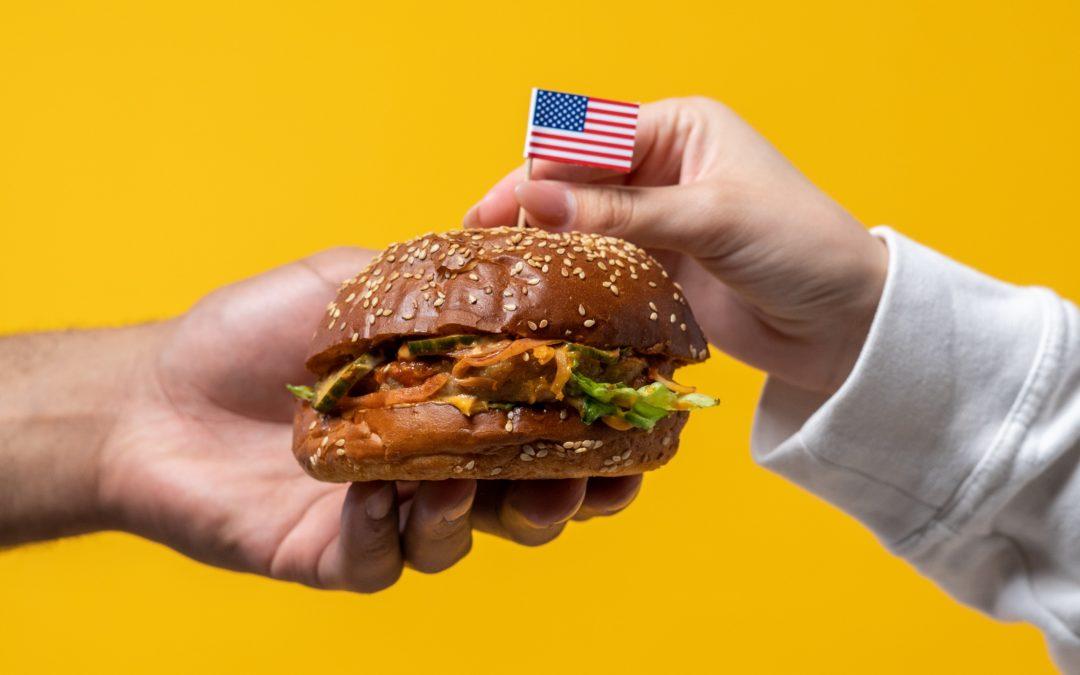 For most people, the minimum wage law is as sacred as the very flag that waves on their front porch. When I first began to study how money works, this topic seemed shocking at first, but as I began to think about opportunities I had in my own life where I had to work illegally to get where I am today. And that meant working for less than the minimum wage. 99% of you will disagree with my stance on abolishing the minimum wage right now, but I hope to instigate some thinking before you accept the soon-to-be $15 minimum wage that will kill small businesses and make working illegal for millions.

When I graduated film school, the writers and directors went on strike 3 days later putting most film and tv work on pause. After struggling to find work for months, I finally landed a job as a Production Assistant on a film called, “Kung Pow: Enter the Fist.” I was paid a flat weekly rate, but worked 12 hours a day, 6 days a week. It amounted to less than half the minimum wage. Was I happy to be making that little? No, of course not. I had to sleep on a friend’s floor for over a year because I couldn’t afford rent. I actually lived poorer than I did in college where I made $2 more than minimum wage… in Montana where the cost of living was much MUCH cheaper than in Los Angeles. But the job was a means to an end. I needed the experience and it paid off. I made the contacts I needed and they saw that I was a hard worker and brought me into their world after this film was over. I landed a job at a high-end visual effects studio as a PA on Harry Potter and was able to move into another crap hole apartment… but at least I could now afford my own room for rent and monthly payments on a new car with air conditioning!

Do I blame the first company for only being able to afford around $4 an hour? No. That was an independent film where the writer, director, and lead actor was funding it himself. And I wouldn’t have had a foot in the door to Hollywood. Or become what I am today without that first job where I was paid under the minimum wage.

President Biden is talking about rolling out a $15 an hour minimum wage across the country. That may not seem like much in cities like LA, San Francisco, New York, and many others, but it will still put millions out of work in those cities. On the surface, it sounds great. But it actually makes it illegal for some people to work. The idea that a job at McDonald’s’ should put food on the table for an entire family is preposterous. That is an entry-level job for people to gain experience in a-first-job. Never did I think that some of my first jobs were careers enough to build a family from. I starting working back to when I was 14. Paperboy delivering papers, golf attendant at a golf course, cart boy at Target, housekeeper, car wash guy at Hertz, and on and on. Today’s teenagers don’t stand a chance to get these types of entry-level jobs. Not to mention older adults of retiring age that have to continue working, but not in their careers, instead of as Walmart greeters or working at fast-food restaurants just to supplement social security. Which puts even more entry-level jobs out of the grasp of teenagers. Is a small business in Montana going to be able to afford $15? Let alone that small business in a big city where the economy has been destroyed by the lockdowns. This is irresponsible.

You have to ask yourself if $15 is so good, why not make it $25. How about $100? The point is people are paid their market rate. So setting a base actually makes it illegal for some people to work. And the higher the base the more people are made illegal to work. Every person has a level of productivity that they’re worth. And as they establish themselves, the more valuable they are, the more value they produce for their employer, which in turn enables the employer to pay more for the value they bring. If the employer doesn’t adequately pay their highly productive employee, a competitor will pay more and scoop them up to redeem that value that makes their company more money. That how the free market works.

In the example above with my first PA job, if the job would have been paid at least minimum wage, the producer would have had to make cuts to the film. Things the director wanted because they had to spend more on the PA salary. And if the job paid that much, they would have hired a more experienced person to get more bang for their buck. So I would not have been able to get my first job. Employers also have to expend capital or use debt to purchase machinery or other equipment in order to make each employee more productive. For instance, a person digging a ditch with their hands is more productive if the employer provides them a shovel, and even more productive if they are given a backhoe. And that person operating the backhoe has more leverage to make more money than the person who digs with a shovel because they have the experience to operate the equipment. And because of that experience, they are several times more productive than the person with the shovel. So it may appear the person with the shovel is working much harder than the person with the backhoe, they are actually less valuable. And in my example, I sweat a lot with a truck with no A/C delivering film. Or running around getting artists coffee. Or emptying the film scanner’s water tank, etc, etc. But all of the other employees were much more valuable because of their experience. And eventually because of that first job in the industry I became much more valuable myself. And again, if they had to pay a minimum wage of even $10 an hour I would not have gotten that first job.

Now, let’s take the case of Mcdonald’s. You can already see what’s happening just by going into their restaurants. They see the high minimum wage coming, so they have put in computers for the customers to place their orders themselves. McDonald’s knows that people won’t pay $10 for one of their burgers, so in order to keep costs down, they need to eliminate jobs. Computers don’t get sick, don’t complain, don’t file legal action against their employers, don’t cost extra for vacation pay, or have to match social security payouts…. Once the software and hardware are in place its very little maintenance. In this case, the minimum wage has killed the cashier jobs that were once available. Some of the more productive employees will now get paid more, but now more people are out of work and more kids won’t have an opportunity at that first job.

This is the reason big business elites like Amazon are in favor of the minimum wage. They know that they’ll be able to afford automation initiatives to crush any mom-and-pop start-ups that get in their way. They will just create drones or any other number of things they can automate because now working for less than $15 per hour is illegal. Their competition stands no chance…. And neither does the inexperienced or the low productive worker. They are now jobless.