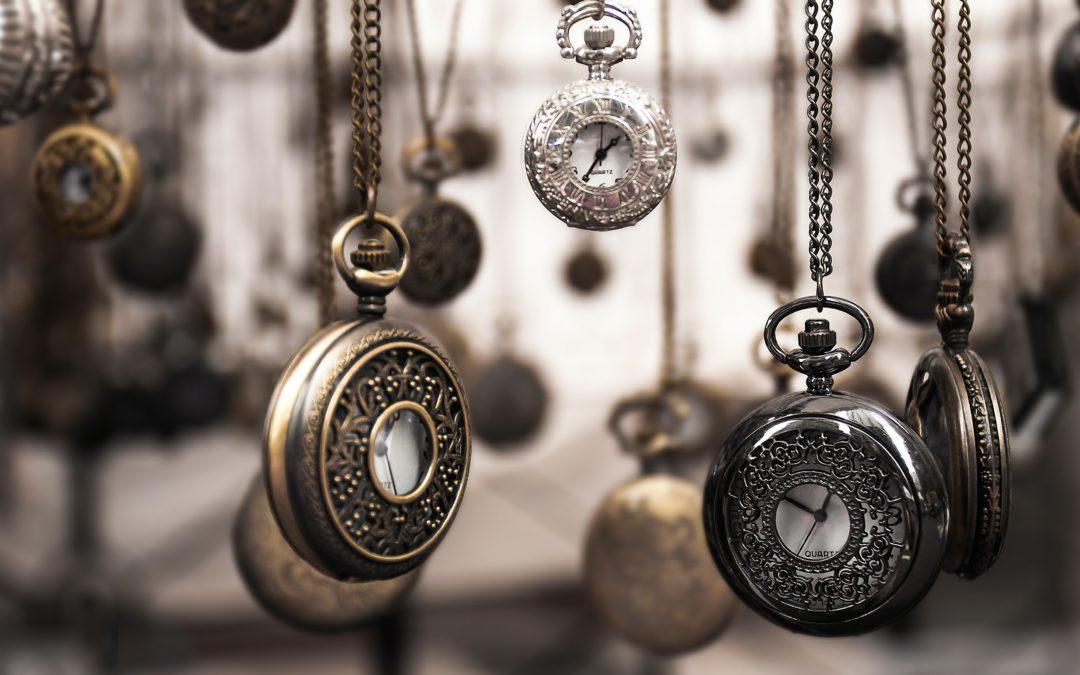 I just listened to a podcast which can be seen here.  George Gammon interviews Caitlin Long, CEO of Avanti Bank.  This was the most eye-opening piece on bitcoin I’ve listened to that helped me understand more on how it can potentially become like digital gold, but then the questions it raised made me more clear and confused at the same time.  To add some clarity to the most shocking part of the interview for me, I’m going to link Bitcoin Hard Forks to the Variants in the Marvel series, Loki.

If you’re a Marvel fan, you no doubt have seen Loki.  If you haven’t seen it, Loki is the god of mischief who finds himself in the Timekeeper prison (the TVA – Time-Variant Authority).  You can see a trailer here.  Spoiler alert… The flow of time is controlled by an entity that stops variant timelines from happening and brings order to the flow of time by keeping one branch of time together.  The variants beings like Loki, are thwarted from creating several branches of time because they might lead the universe into theoretical chaos.

How does this relate to Bitcoin?  It turns out there have been 12 variants called, “hard forks,” since the inception of Bitcoin in 2009.  These hard forks cause a separate bitcoin blockchain when individuals mine the same bitcoin at the same time.  This creates a variant blockchain that is spun off of the original timeline of the blockchain.

“When a block is solved, the miners split the reward based on the amount of processing power they have invested. The pool members generate a final hash value, then the bitcoin reward gets distributed proportionally among the participants based on the resources they contributed.”

That sounds great and benign.  They split the winnings and the original timeline is preserved.  But other variants have actually created separate timelines, so to speak.

“In a hard fork, miners must choose whether to continue validating the old blockchain or the new one.

This to me is a bit disturbing and thought-provoking at the same time.  If Bitcoin can spawn off onto a new timeline, then a new variant of bitcoin is generated, making the 21 million cap, constantly expandable.  That solves the extreme deflationary concern I have with Bitcoin as a reserve currency, but it sparks a new concern that it isn’t as rare as once thought.  Now multiple variants of bitcoin can spawn, but the new variants tend to solve clunkiness in the original bitcoin protocol.  So theoretically, Bitcoin could become the myspace of social media platforms as the clunkiness of bitcoin is fixed over time.

I highly recommend listening to the podcast with Caitlin Long.  There were several more topics that were brought up that helped me understand the viability of bitcoin such as using other coins as currency based on bitcoin, like a gold-backed dollar.  But other things like her take on credit-based currencies vs equity-based currencies… I agree with her that we should return to austerity in our currencies, but the problem with bitcoin is that it is deflationary by nature…. Or too inflationary given the variants I just described.  I still feel that gold is already the solution.  But maybe the 2 can live side by side somehow?