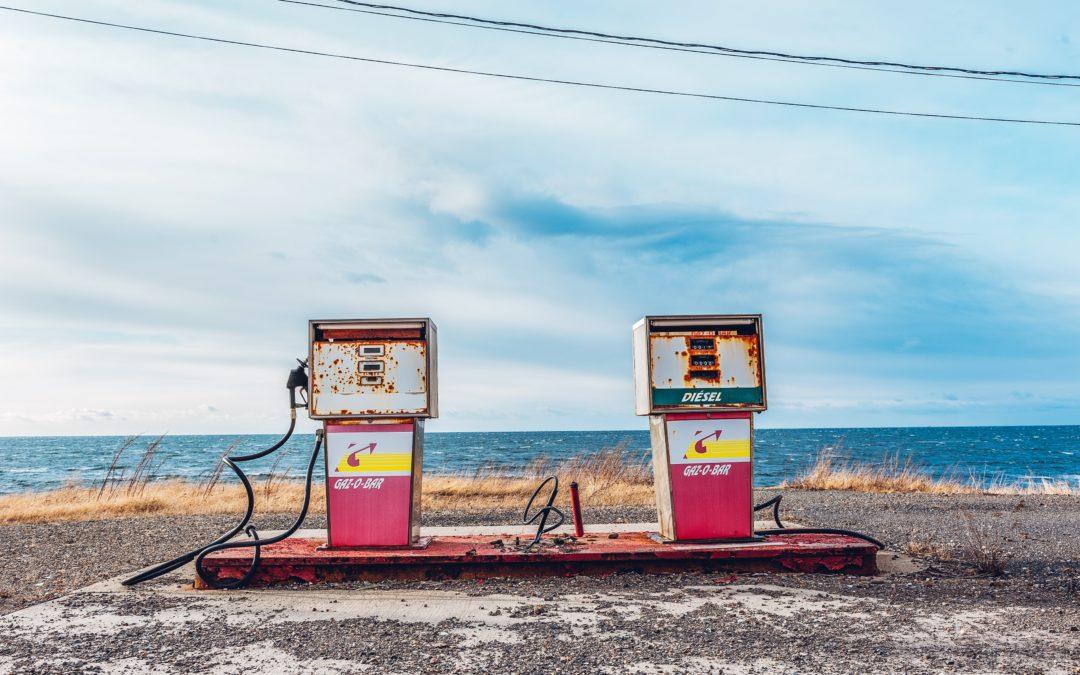 We’ve all seen natural disasters or financial crises pop up in different parts of the world, at different times in our lives, and how the market reacts to supply problems. Whether it the gas shortages of the ’70s (or the pipeline hack of today) or water and food shortages during disasters like Hurricane Katrina or the Ice Storm in Texas last winter, or even the Lysol and toilet paper shortages of the pandemic… the common government response is to grandstand and trash on businesses for price gouging and introduce price controls to “save” everyone.

But what happens when the government interjects and disrupts the free market in these situations? At first glance, it seems like businesses should not take advantage of people when they’re experiencing desperate times. So we cheer for the government coming in to save us all from the evil businesses and individuals who try to “profit” from these disasters.

That’s surface-based, visceral thinking without truly walking through how the free market fixes these problems. For instance, this article on Best Buy selling cases of water for $40 in Houston after a Hurricane in 2017 was a “huge mistake.” Let’s go through why it’s a good thing instead of a mistake.

First, people need water. People naturally rush out to stock up to protect themselves. If the price is suppressed by government or media shaming in this case… then people will overbuy for themselves and hoard products they don’t need because it’s cheap enough to do so. And that causes a shortage. Now the people who weren’t as quick on their feet or in the back of the line don’t have the option to buy. We have a crisis brought on by this shaming because there isn’t enough to go around. It’s the rich who survive because they can pay multiple people to go out and stock up for them instead of waiting in lines themselves or fight off other desperate people.

If the free market were allowed to operate, individuals or other businesses who may see an opportunity (yes to make a quick buck) might go out of their way to bring supplies to these impacted areas. The more people and businesses who do that, the more supply goes up and the price gouging goes down. For instance, maybe someone in a neighboring state or city that wasn’t impacted would load up their truck with bottled water and risk going down to the impacted area to sell it for a profit. A free market brings more supply to an area that needs it. And it’s a win-win because the person who sees the opportunity can use the money and the people in the affected area need the water. It’s a win-win. But the man with the pallet of water would be demonized.

Is it different if it’s Best Buy? In the article above it was individual employees who acted and not Best Buy… but so what if it was Best Buy! Immediately we have these holier than thou Tweet mongers shaming Best Buy, that then get a juicy story out to the mainstream media, who then sensationalizes it even more. This sets up the next crisis and the crisis after that to have even more supply problems, where no one dares to try to profit from a disaster or be branded with shame. Instead, the hoarders have their way with cheap products to buy up all for themselves.

Today we have Biden grandstanding to make sure there is no price gouging for gasoline due to the pipeline hack. By the way, I see they’re calling $6.99 a gallon price gouging…. uh that’s what we pay every day here in Canada. But again if the gas stations could raise prices significantly, people would only take what they need instead of filling up an already half-filled tank of gas. Or filling up extra gas cans in their trunk. The higher price would make people think twice if they need it or not. What about the poor you might say? As in my example above, it’s the rich who win in price control scenarios because they can pay multiple poor people to stock up and stand in long lines while they sit comfortably at home. Imagine if all the gas stations raised their price to $25 a gallon because of simple supply and demand. The long lines of cars waiting would go down. The fighting in the long lines would stop. And the pitchforks and torches would come for the evil business owners for price gouging. Ha! But if they weren’t demonized in society… if the free market was more widely accepted like it was at the founding of the US… then we would accept that prices go up if supply is down (basic supply and demand principles) is a natural thing that happens in an emergency… then hoarding and fighting wouldn’t be an issue. Supply would increase as more people seek to profit from the higher prices which then leads to the prices coming back down. Profit-seeking shouldn’t be demonized, it should be encouraged.

Why isn’t it price gouging when you go to the theater and have to pay for a $10 box of candy? Well, I guess because of a few things… it isn’t an emergency. You don’t have to go to the movies so no one cares that they charge such high prices. But secondly, that’s actually how the theaters make money. The profit from movie tickets is a razor-thin margin, so they make it up by selling sky-high priced food and beverages. I’m not complaining about it because that’s their business model. This allows people to see movies in a theater (who don’t buy food or beverages) for much cheaper than if the theaters were called out for price gouging. And I know I know, going to a theater isn’t cheap, but making a movie isn’t either.

Anyway, make comments on the blog if you want a start a conversation. There was a lot of emails back and forth with me on my “abolish minimum wage” blog, so I’m guessing this one will cause a stir in either direction as well:)

If you are starting to build your own online business, quizzes can be the best way to understand what your customers need and lead them to the products or services that suit their specific needs. Take a look at the platform I use for my character quiz if you’re interested. Super easy to use and only a one-time fee vs a recurring monthly fee with other platforms. https://lnkd.in/dQUed_Fwww.linkedin.comlinkedin.com And here’s an explanation of SQB with me featured… https://lnkd.in/dg6XqUa