Is Fear holding you back from financial success? 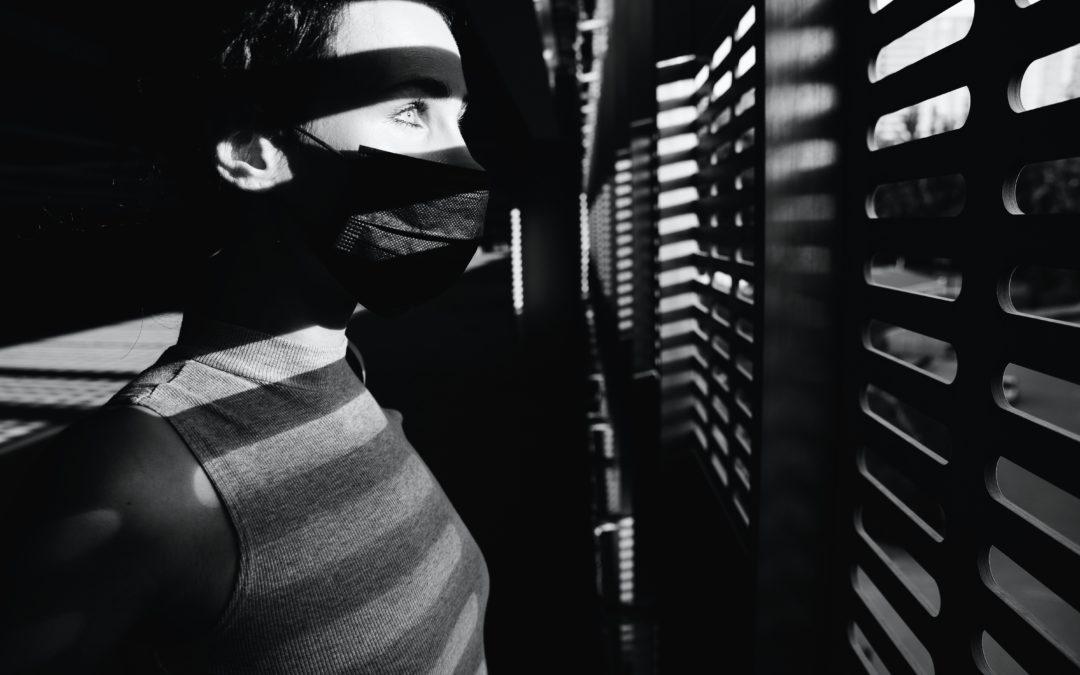 Bill the Butcher, from the movie Gangs of New York, was one of my favorite villains in a movie. He described how he managed to maintain control of the Five Points in New York and live to the age of 45.… Fear.

“You know how I stayed alive this long? All these years? Fear. The spectacle of fearsome acts. Somebody steals from me, I cut off his hands. He offends me, I cut out his tongue. He rises against me, I cut off his head, stick it on a pike, raise it high up so all on the streets can see. That’s what preserves the order of things. Fear.”

Here is the video of that scene for your reference

This Cerveza sickness has pulled out a mini Bill the Butcher in each of our mayors, governors, and so on. The power to control the population is irresistible while the rules don’t seem to apply to them. How many times have elites been caught going out to lavish dinners without masks, social distancing, or keeping to their bubble of family or friends? Jim Rickards, author of Currency Wars and Death of Money said, “Lockdowns will go down as the greatest economic blunder in the history of the world. While social distancing, washing hands, and the use of masks in crowded areas works to some degree, lockdowns have proven they don’t work and in fact, have proven more deadly.”

It’s all about instigating fear in everyone. Even this last weekend my family witnessed a pushing and shoving fight at Walmart over a woman who had her mask down over her mouth, but not her nose. The cops were called to quell the situation, but the fear and anxiety are out of control and over the top. And ok… it was a Walmart so what do I expect, ha!

We all have fears. Fears of failure. Fears of what the future holds (especially now). Some people, even fear success. I’m a huge Seahawks fan, and Russel Wilson has a saying, “Why not me?” I took that mindset and ran with it in my film career and am pushing forward with it in this business. When doubts and fears begin to creep in, just think about what you want and go for it… Why not me! It’s the combination of knowledge, skill, and confidence. A pyramid of success.

The fear of failure is a powerful thing. What if I screw up? What if they see me for the fraud I am? The greatest learning experiences are the ones we failed. But to truly learn is to try and try again with that new knowledge until you get it right. Thomas Edison tried and failed over a thousand times until he got it right with the light bulb. It’s the act of trial and error that gets results. Doing nothing out of fear gets you nowhere.

For instance, after the bottom dropped out of the housing market from the crash in 2008, I found an undeniable deal on a house down the street from my parent’s house in the US. I had just moved to Canada, so I made excuses on why I shouldn’t buy it instead of asking the question of how can I buy it. What if the Canadian dollar goes down and the payments skyrocket in currency. I don’t want to deal with the hassle of renters. These are excuses for fear. But when a deal of a lifetime comes upon an investment, the question should be how can I make this happen. The Canadian dollar did go down against the US dollar, but I could have easily put in renters to cover all expenses and then some. Had I done that, not only are the payments covered and all expenses that come along with it, it would have also covered a property management fee so that I didn’t have to bother with the “hassle” of tenants. Fears resolved with a little digging and simple math. Fear stopped me from a deal that is now worth well over double what I could have bought it for…. Maybe nearly triple.

What is it you want in life? Don’t let fear stop you from taking action. Seek out the knowledge you need and begin to take steps toward that goal. Don’t let the fear of an uncertain future stop you from moving forward and getting what you want out of life. I believe the more you learn about the history and how money had a stake in that history makes the present and the future more clear, especially in these unprecedented times.

So as we gaze outside our bubbles and see the spectacle of fearsome acts taking place all around us, we can trace them back to the instigation of fear that caused those acts in the first place… and from there you can smell the money trail if you understand how money works and the power of money. Most of the chaos we see stems from a small meeting of 6 individuals on Jekyll Island in 1910 that formed the Federal Reserve system the world lives with today. But that’s another article.

I have a new member of my team who started with me at the beginning of the week. She will be managing my social media. Welcome to the MoneyAct team, Dixie!

If you enjoy these articles, I will also be linking to articles I find relevant to money and movies in today’s world. Please follow me on Facebook, LinkedIn, and Instagram!