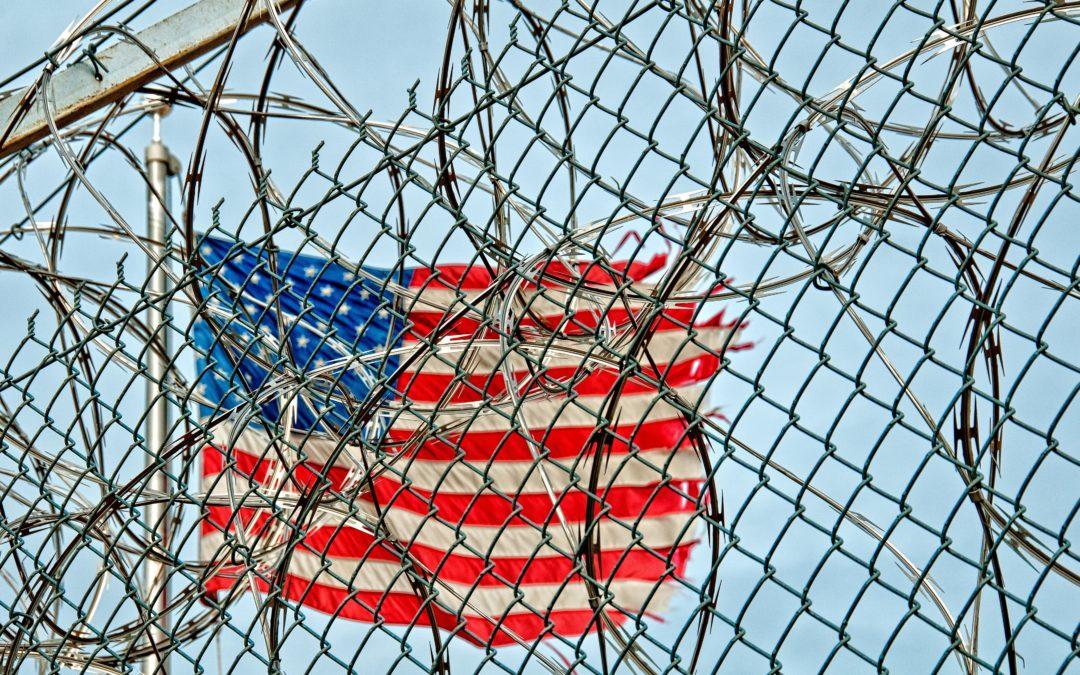 As we approach July 4th, it is a time to reflect on what freedom means. There are a lot of films that celebrate independence from tyranny in many shapes and forms. The movie that made me want to work in the film business, Star Wars, is all about a rebellion gaining their independence from the Galactic Empire. Maybe that’s the root of where my struggle for freedom came from. Even more relatable today are the prequels that show how fear can lead an entire galaxy to give up its freedoms to a few narcissistic, evil individuals.

Today we have the extreme left, eliminating what once made the US the freest country in the world… taking away freedom of speech by calling it misinformation and blocking individuals on social media platforms, locking healthy people in their homes that have an extremely minuscule chance of dying, vilifying capitalism and embracing socialism, and more freedom crushing movements. The good news is that people are starting to wake up. Even my neighbor told me a couple of days ago that he thought I was wearing a tinfoil hat when I told him LAST Canada Day that it was pretty obvious the Cerveza sickness came from a biological warfare lab in Wuhan China. But now that news is becoming mainstream, which is better late than never.

The craziness of today also remind me of the movie, V for Vendetta, where people were afraid of an oppressive authoritarian government and hid their true selves from the public for fear of being arrested. The shame is that people who don’t understand how money works took the main character’s mask and created a movement called Occupy Wall Street to challenge the 1% wealthy. Their hearts were in the right place, but their movement collapsed because they weren’t challenging the correct 1%… that is the government that enables the corrupt 1%, and the Federal Reserve that enables the government. Had they understood how money works, maybe their freedom movement would have had legs. Instead, they looked foolish. Take a look at this hilarious video made by one of my favorite economists, Pete Schiff, who went to one of these rallies to say, I am the 1% – let’s talk. It just showed how they had no idea what they were truly rallying against. Too bad! They had a great symbol in the V mask that could have made a real change. The scary thing is at 8:30 in this video, these people are arguing against Peter’s point that we should have let the banks fail in 2008. So they want businesses to fail and the banks who screwed us all to survive?

In the movie Independence Day, the world battles against an insurrection of aliens beings from another planet. The world works together to defeat these beings who have far superior technology.  Ronald Reagan once said, “Imagine if suddenly there was a threat to this world by an alien species from another planet. We’d forget all about the differences we had between our countries and realize we are all human beings living on this earth today.” Kind of sad we have to wait for aliens to attack us to end all of the senseless wars around the world. Here’s the speech from the president in the movie Independence Day reminiscent of the President Reagan speech.

Financial freedom is one form of freedom that leads to ultimate freedom. There are a lot of things in our lives that we may have no influence over. Unfortunately, most of us rolled over and lost a lot of freedom this last year because of fear and the government gained a lot more power because of it, just like in the Star Wars Prequels. We also have personal prisons that happen by our actions or by the random shit that just happens in our lives. But what we can control is our financial freedom. And my masterclass that is soon to come out will help illuminate how to structure your finances to work toward financial freedom. Most people will never get to retire from their jobs. Even if they put money away in 401k’s and RRSP’s, but those programs are extremely risky. After taking my master’s class, you will be able to structure your finances no matter what stage in life you are and pick the pieces of the program that work for you. We all deserve freedom!!! Happy Independence Day!