How Prices Can Still Go Up 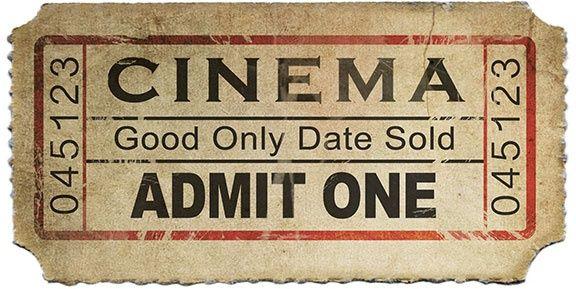 When Velocity of Money Goes Down.

But can you have an inflationary depression? A quick answer is yes as seen in the 1970s which many economists of today seem to forget. Let’s first examine the basic economic models of supply and demand as seen with movie tickets. If demand goes up and supply is down, prices increase to the level of demand. Take a look at this article on how reclining seats reduced supply because the number of seats that would fit in a theater was reduced, therefore with the same amount of demand, the prices must go up to level off demand.

We can also see in the past decade we’ve seen price increases in general with all the money printing that was supposed to save the economy from the great recession of 2008, but wages stagnated. In this article, you can see that prices of movie tickets followed inflation, but wages did not.

Right now we’re seeing wages increase. Companies are offering bonuses for people to take a job because businesses are competing with massive government welfare programs due to the unprecedented reaction to the Cerveza sickness. Because businesses are having to pay more for workers, prices must go up. Additionally, there aren’t enough workers to keep businesses operating at full capacity, so the supply is still extremely stifled. Supply for “things” is also down due to continued currency and trade wars with China as well as the ship that blocked up the Panama Canal. When you take all of these factors into consideration, supply is decreasing faster than the velocity of money which means prices continue to rise. So even though velocity is decreasing per the FED chart, supply is decreasing faster… even though the demand could be there if it wasn’t for the government getting in the way by paying people more to stay home versus taking a job.

I expect once the punch bowl is taken away (unless this is the path to a universal basic income) that prices will come back down to earth this fall/winter. However, Biden is expected to fire another shot over the bow in the continued currency war that Obama started back in 2010. That should weaken the dollar which will increase prices for Americans so that they can level off the trade deficit and make things cheaper for the rest of the world. But that’s a topic for another article:)