How Much Do You Keep After Taxes? 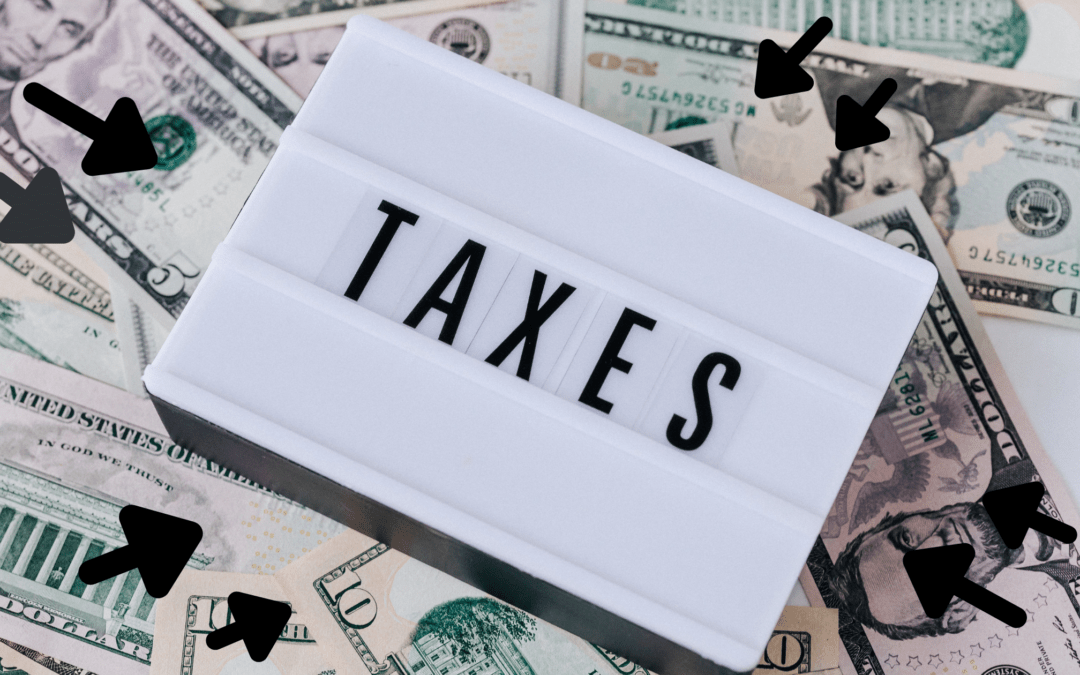 Robert Kiyosaki, the author of Rich Dad Poor Dad opened my eyes when he said “Taxes are your biggest expense in life.” And “The rich never pay taxes.” These are eye-opening statements that made me explore how I was treating my budget versus the budgets in my professional life.

As you may have read on my “About” page on my website, I moved to Canada to open a branch of a Visual Effects company I had worked for most of my adult life called, Rhythm and Hues Studios. The reason was that most of the visual effects companies had moved to Vancouver, BC to capture enormous tax credits on labor. If you think about the effort it takes to move an entire sector of business out of a country and the costs it takes to set up a new business with rent, desks, chairs, computers, etc, etc…. It’s staggering. But that tells you how powerful taxes are in getting people and businesses to do what the government wants.

If you read my articles, I sound very anti-government. And I am, but I’m no anarchist. I just want freedom and there are still ways to gain your freedom in today’s world if you do what the government wants. There are easier ways to gain freedom if you simply look at the tax code and see what’s available to you. And the government tells you what they want through tax incentives. So the Canadian government in the example above was telling Hollywood… Hey, we want your businesses up here so bad, that we will give you 58% off your labor expenses. Why would the Canadian government do that? Because that attracts high-paid employees to Canada who will spend their money in the local economy as well as create jobs for Canadians.

So what is your government telling you? There are a lot of examples, but it all comes down to how much the government lets you keep. Let me say that again because this is important… it doesn’t matter how much you make. It is how much you get to keep.

Let’s say, for example, that you make $100,000 for whatever job you do. I’m making general numbers here, but let’s say the Federal government taxes you 25%, and the state or provincial government taxes you another 10% on your income. For simplicity’s sake, let’s just say overall it’s 35% income tax. So the government lets you keep $65,000. Your tax expense was $35,000. I won’t add in all of the other taxes like sales tax, property tax, fuel tax, etc, etc… Let’s just focus on income.

The more you make the higher the percentage goes up. In some places depending on the country and state, you can pay nearly 50% taxes on your income depending on what the top tax bracket is. So while that person who makes $250,000 a year seems rich to the person who makes $100,000… when you look at what they get to keep, it isn’t as great of a difference as what they make.

The rules change again if you do what the government wants. And what does the government want? They want you to create jobs, provide low-cost housing, invest in businesses to provide more capital to create more productivity which creates more jobs, etc, etc. So there are tax incentives for starting a business, purchasing rental properties, investing in businesses, and so on. And those incentives allow you to keep more of the money you earn. That ranges from 20% capital gains tax on your investments to 0% tax through real estate (in the US) or 12% tax on your business (in Canada if you’re not American living in Canada;). So it all depends on where you live and what that particular government wants you to do. It’s worth exploring the options you have available to you. It’s also worth having a game plan as you get started and adapting that game plan overtime to keep even more wealth. Maybe your game plan requires you to eventually move to a more tax-friendly district, state, province, or country?

It’s all very individualized to the person, what stage they are in life, what they want to do… but it’s worth exploring because if Hollywood can move an entire industry away from Los Angeles and into a completely different country for tax purposes… think about what you might be missing out for yourself.  Explore your options and find out which avenue(s) are right for you.  Then make a game plan and take action!