How many months can you survive with no paycheck?  It’s time for a rainy day fund! 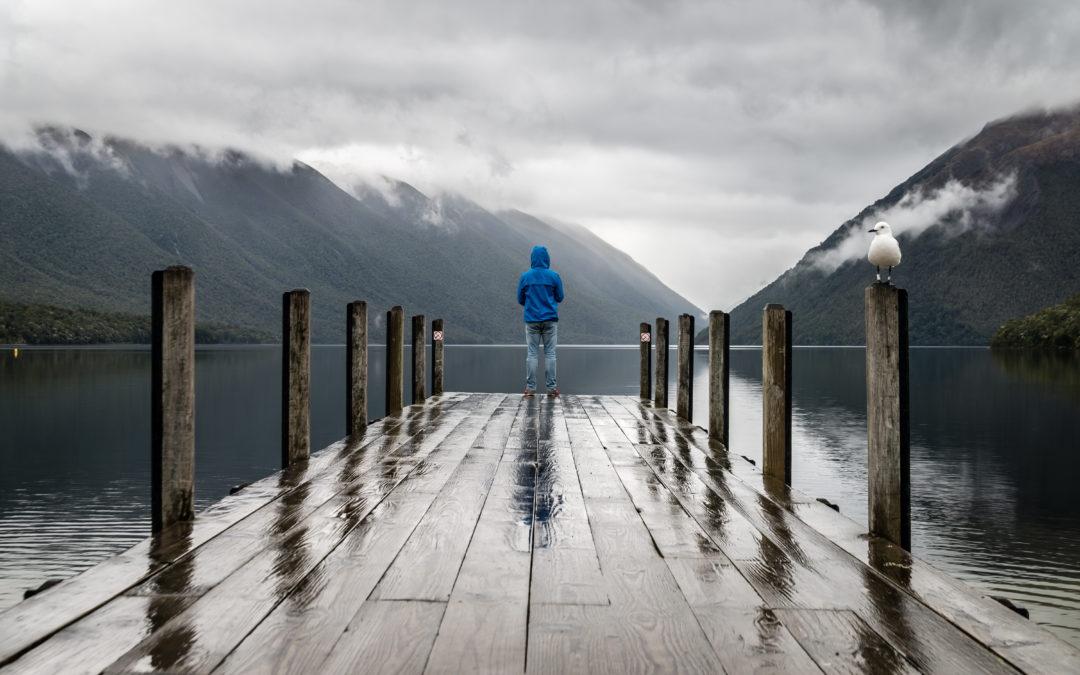 How many months can you survive with no paycheck?  It’s time for a rainy day fund!
When the government shutdown the economy because of Covid, many people were forced to come to terms with how long they could survive without a steady paycheck.  But then government came to the rescue and printed trillions of dollars to get people and businesses through this crisis because no one these days has a rainy day fund like they used to.  Not even businesses.
Why is that?
Everyone is levered up with debt because of the moral hazard the Federal Reserve (central bank of the US) created after the bank and business bail outs of 2008.  Had we been forced to deal with that crisis head on…and allow businesses and banks to fail the way true free market capitalism suggests, these companies wouldn’t expect a future bailout.  They would be forced to run their businesses more responsibility and not take on a bunch of risks or buy back their own stocks.  And therefore we wouldn’t be as desperate as we are now.
History can tell you what will happen next.  The dollar will become worthless.
History tells us, governments who create money out of nothing, eventually destroy their currency.  This happens throughout world history.  You don’t even have to go back as far as the Roman Empire.  There are several instances happening even now.  Zimbabwe and Venezuela are the big offenders.  You can be a Quadrillionaire in Zimbabwe and only be able to afford a loaf of bread.  This actually started to happen in the US in the 70’s, but Nixon delayed the day of reckoning by taking the US and the world off of the gold standard and bargaining with the Saudi’s to price oil in dollars only.  We have been on the worst monetary system in the history of the world since 1971 and we are long overdue for a worldwide monetary reset.
It’s time to start preparing your rainy day fund and act like a Hollywood Producer!
Producers always set aside a rainy day fund in their budgets.  There are always unexpected things that happen on set, and a good producer is prepared to take those surprises head on with their rainy day fund.  If you have cash on the sidelines, I highly recommend purchasing 10% of your investable assets in physical gold and silver.  ETF’s in these can be big winners, but they have much higher risk and you really need to know which companies are the best ones to buy into.  Investing in real money instead of what’s called “fiat” money… which is money backed by nothing, then that will protect your purchasing power when the fiat money becomes worthless like we’ve seen from Ancient Rome to modern day Zimbabwe.  If you live paycheck to paycheck, its time to buckle up and get serious about creating a rainy day fund.  Eventually our governments will not be able to print their way out of the next crisis… or who knows, if this keeps going, they won’t be able to print us out of this crisis!  Its time to build up your own personal bank of real money.  If you have cash in savings, that cash becomes worth less and less as inflation increases.  Thats the disingenuousness of government spending. Someone has to pay for it.  Nothing is free.  The way it gets paid for is by making the value of that debt worth less and less, by making the dollars worth less and less.  It’s a hidden tax on every saver out there.  Thats why I keep cash to pay bills, some cash on the sidelines to buy up assets that go on sale, but my real savings is in physical gold and silver.