Hollywood’s Pension Crisis Is Your Crisis Too! 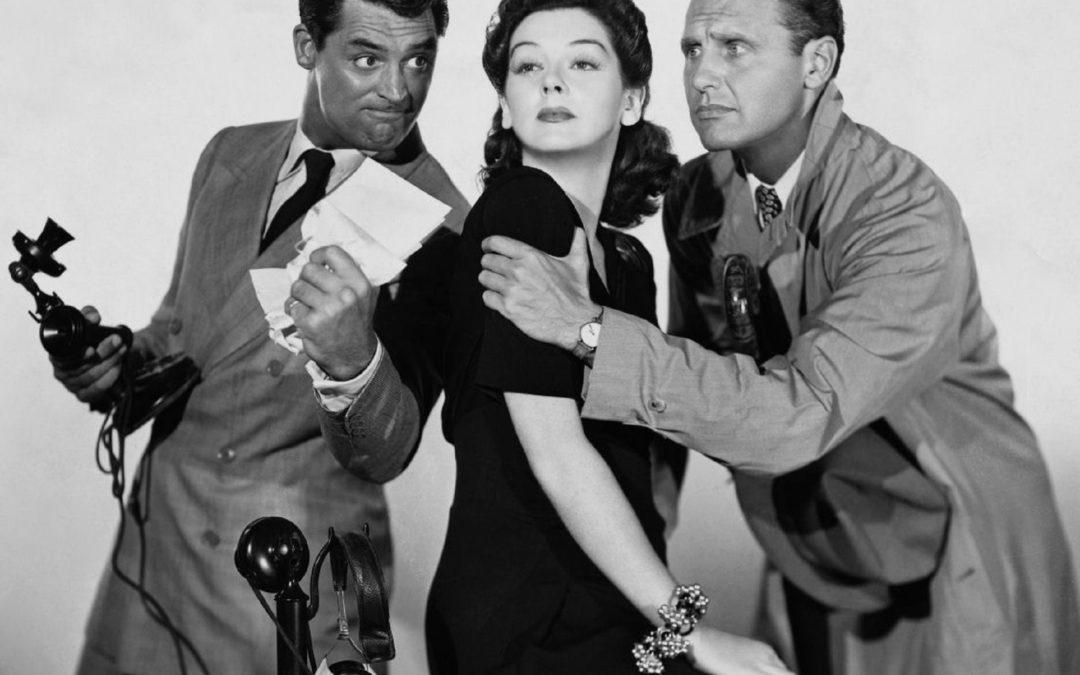 Hollywood actors are now taking legal action against their pension fund managers. Here is a podcast in more detail with the main whistleblower Ted Siedel. This is happening just 9 years after the fund managers were charged for embezzling millions of dollars.  I guess nothing has changed.

The Screen Actors guild members are mostly performers who make a normal living or below normal living that have to have a second part-time job to get by.  So it’s not like these wall street fund managers are ripping off Tom Cruise here.

This isn’t just a Hollywood story, this is happening across the world.  Japan, Australia and more are buying up toxic hedge funds from Wall Street.  US State Pensions for police, fire fighters, and school teachers are also buying up wall street toxic assets for their plans to try and make up for the years of missing 8% growth targets they’ve promised over all of these years.  This is another reason why the US prints money to keep the stock market inflated.  They’re trying to ward off the pitch forks and torches at the white house door step, but their cure is stealing MORE money from the average person without the average person knowing it.  This money goes straight to the big banks and they lend it to big companies for next to nothing as well as help bundle these into high risk, toxic hedge funds to sell to these pension plans to gamble on.  You have to ask yourself, how are companies hitting all time highs in the stock market when we have never in the history of the world had this much forced unemployment?  Companies are taking huge losses due to the lockdowns, yet making all time highs!

Then you have to ask, well how come these pensions aren’t hitting their 8% targets?  That’s because these pension managers are skimming money off the top and pocketing it for themselves.  This system is so complicated it’s hard for people to keep track of.

WHAT ABOUT FEDERAL PENSIONS?

While state and corporate pensions like the Hollywood pensions are going broke, federal pensions will appear to stay solvent because the federal government can print money to keep them solvent.  However, by printing money, the government will inflate away the dollar value before they increase benefits to keep up with inflation, so that they don’t have to raise taxes on the people… even though printed money is a hidden tax that reduces the purchasing power of the dollar itself.

HISTORY OF HOW WE GOT HERE:

401k was just an IRS code added in 1978 as part of the ERISA law that was written in 1974.  The 401k wasn’t intended to become the main source of retirement for half of American employees.  But as it swelled in popularity, it allowed companies to shed their profit sharing or pension plans all together and offer tax incentives for employees to gamble in the stock market.  Having no experience in the stock market, employees then handed over their money to supposed expert fund managers to handle retirement.  The employees put 100% of the risk while the fund managers put in zero!  The fund managers also make money regardless of the performance of the funds they run.  The Canadian RRSP, Australian Super, and other governments around the world copied this same concept.  Yet another unintended consequence of government regulation gone bad.  Now the entire world  economy is propped up on this house of cards.  Click on this hyperlink here, for a Forbe’s article with more detail.

This is why REAL financial education is so important.  Learning how money worked in the past and how it works today, so that we don’t get bamboozled by these corrupt fund managers and government programs.  Capitalism will get the blame if we don’t spread the word and teach people what isn’t taught in government public schools.  This is crony corporate socialism which wouldn’t be possible if it wasn’t for big government.  Government enables fraud and looting, where as the free market would crush these unscrupulous characters with honest competition.

Spread the word my friends and if you’re part of one of these programs, learn ways to protect yourself against this coming crisis.  If your company offers matching funds, thats free money so take it… but definitely see what you can do as far as what you’re invested in.  If you don’t get matching funds, then avoid these programs all together.  Invest with after tax dollars in residual income producing assets.  Learn which ones are right for you and get educated on them.  Your education is the best investment you can make!