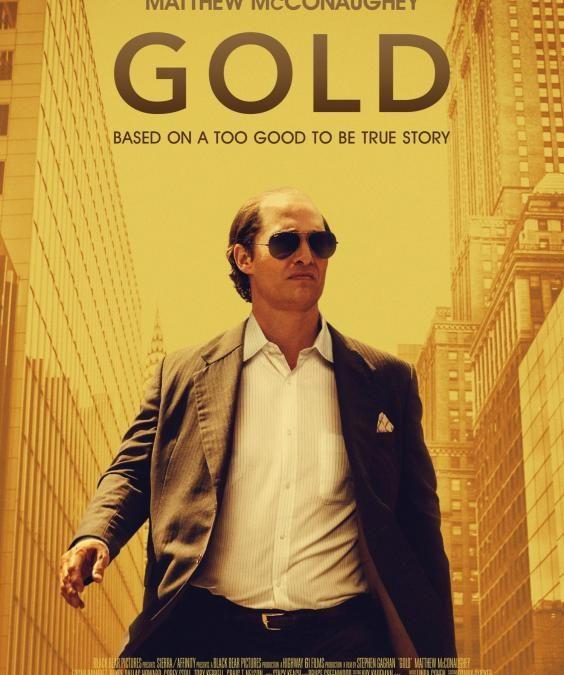 How Matthew McConaughey predicted monetary base in Afghanistan.

The movie Gold, starring Matthew McConaughey is loosely based on the true story of the 1993 Bre-X mining scandal. Kenny Wells, a prospector desperate for a lucky break, teams up with a similarly eager geologist and sets off on an amazing journey to find gold in the uncharted jungle of Indonesia. Getting the gold was hard but keeping it is even more difficult, sparking an adventure through the most powerful boardrooms of Wall Street.

Afghanistan has about 22 metric tonnes of gold at the Federal Reserve Bank of New York. This gold has been frozen by the United States because of the Taliban takeover. More on this take over in this article.

Much like the Indonesian government taking over Kenny Wells mine in the movie Gold, on the orders of the US president… it seems that governments can confiscate gold at any time they well please as proved in this take over of Afghan gold. And I’m not saying whether this is right or wrong, but I am getting to a point of how this is a red flag for you.

In fact, there are even more examples of this in the recent past. When Libya’s government collapsed in 2011, their 100 metric tonnes of gold reserves “disappeared.” And even more recently, the Bank of England refused to return gold belonging to Venezuela.

Another example even closer to the movie was Rich Dad Poor Dad author, Robert Kiyosaki, who started a gold mine in China and once he and his wife, Kim, struck a huge gold deposit, the Chinese Government took it from them.

Why does this matter to you? Because the cash that’s sitting in your bank account isn’t yours. It’s the banks. In 2011, Obama signed into law along with many other western governments, that the deposits held in the banks are no longer yours. This is called a “bail-in.” At any point, if there is a liquidity crisis, the banks can seize whatever cash you have in your account and in return give you stock in their bank… essentially, your money is theirs.  Here is a link to Canada’s own CDIC’s explanation of a bail in as was agreed upon by the G20 in 2011. This is exactly why I tell everyone to store their gold in a non-bank institution like Brinks or a very good hiding spot in their homes… or both if they have a lot of gold.

And bitcoin in my opinion is even worse. At least gold is not traceable if you have it stored in a non-bank or your home. Bitcoin sits on the very platform created and run by the US military, the internet. And the power supply. Without those 2 critical things, Bitcoin is worthless. And with those 2 things, the government has managed to trace this supposedly non-traceable digital asset. Just take a look at this article.

Don’t become the next casualty of government and bankers takeovers of your wealth. Store your wealth in a non-bank institution. Get it out of the bank and government control. Got Gold?