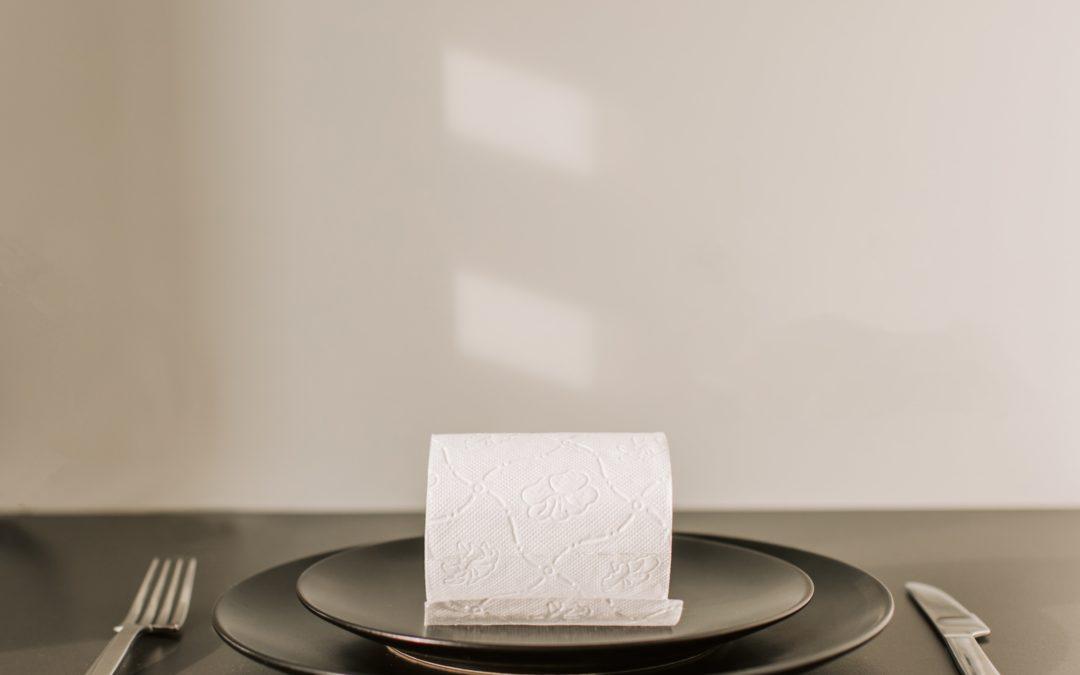 Even though we’re printing record amounts of currency.

A visual effects company I worked for that went bankrupt in 2013 had been living paycheck to paycheck for nearly a decade before then. Each week the company financials would be shared with the employees and you could see if the company didn’t book anymore work, they’d run out of money within a certain time frame… usually less than a year. At first, it was shocking for new employees, but that was and is the visual effects business. Its hand to mouth, razor-thin margins.

Eventually, this company had to underbid everyone else to keep enough movie work coming in, to keep the staff employed. The movie work coming in to pay for the last movies that were completed went over budget. It was robbing Peter to pay Paul to keep things afloat, in hopes that one show would be so efficient to make up for the other films that went over budget. This worked until it didn’t. Eventually, this strategy caught up with the company and ultimately went out of business.

This is very similar to the United States and the US dollar, which brings me to Trifin’s dilemma which states “… the country whose currency, being the global reserve currency, foreign nations wish to hold, must be willing to supply the world with an extra supply of its currency to fulfill world demand for these foreign exchange reserves, thus leading to a trade deficit.”

This theory put forward by Robert Tiffin in the 1960s has been proven true since the 80’s when the world was removed from the gold standard in 1971.

The US must run deficit spending to keep the world economy afloat with enough cash, otherwise, there wouldn’t be enough currency in the system and the world would fall into a depression. So the US must create more currency from nothing to run trade deficits, so other countries have enough USD to trade other countries with. The US gets cheap stuff from the productivity of the world in exchange for the dollars it prints from nothing.

It’s a great privilege and a curse at the same time.

Privilege because the US gets cheap goods from the hard work of other countries that make the stuff in exchange for literally printing currency from no work at all.

A curse because this can’t last forever and eventually it will collapse under its weight. The debt will become so great, that as it compounds every year, the USD will eventually become worthless when the world shifts to an alternative to the dollar. But it must spend money it doesn’t have to liquefy the world with enough currency to trade with. This is why Trump’s trade war with China was destined to fail. He left office with the largest trade deficit in US history and Biden has already trumped Trump in deficit spending because this is a compounding effect.

The only way out to be to go back to real money, gold standard, or convert to a world currency like the SDR (Special Drawing Right) that the IMF prints (International Monetary Fund). The SDR route just kicks the can down the road because the SDR is also backed by nothing other than a basket of currencies that are all backed by nothing. So this would keep the inflation train and the debt-based world economy rolling for that much longer only to one day pay the ultimate price. The farther they keep kicking this can down the road, the worse the collapse will be. My guess is they will choose this route:)

Just like the Bankrupt VFX company I worked for, eventually, all of the trade deficits and the internal deficit spending on social programs will catch up to the US and it will officially go bankrupt too… even though it’s pretty obvious it already is. But it can keep printing money until the world picks an alternative. And remember the US is also weaponizing the dollar to make other countries do what it wants with sanctions, which adds even more incentives for countries to wean themselves off the dollar.

After the world shifts to Gold or SDRs, all of those dollars will come flooding back to the US from other countries to be spent on the only place that will accept those dollars… the US. So properties, businesses… everything priced in USD will skyrocket in price as boatloads of currency come flooding back home to exchange worthless USD for real assets. Foreigners will then own much of the US as they cash in their useless currency for real things.

This is why I use good debt to buy real assets. Once I learned how money works in today’s world, I realized I’m working for money people print from nothing. And you can do the same until the music stops in this system… then pivot to whatever the new system is. Most people save money to buy liabilities and go into bad debt like purchasing homes to live in, cars, clothes, etc. This is saving currency people can print from nothing to then use debt to buy liabilities that don’t put extra money in your pocket. My Masterclass will be finished by the end of next month and I’ll take you to step by step on how to manage your money in this crazy debt-based world even if you don’t have any savings! Eventually, the good debt you have will be wiped out by the falling currencies around the world if you do it right. The good debt is almost an asset in itself because of Triffin’s dilemma playing out in real-time.