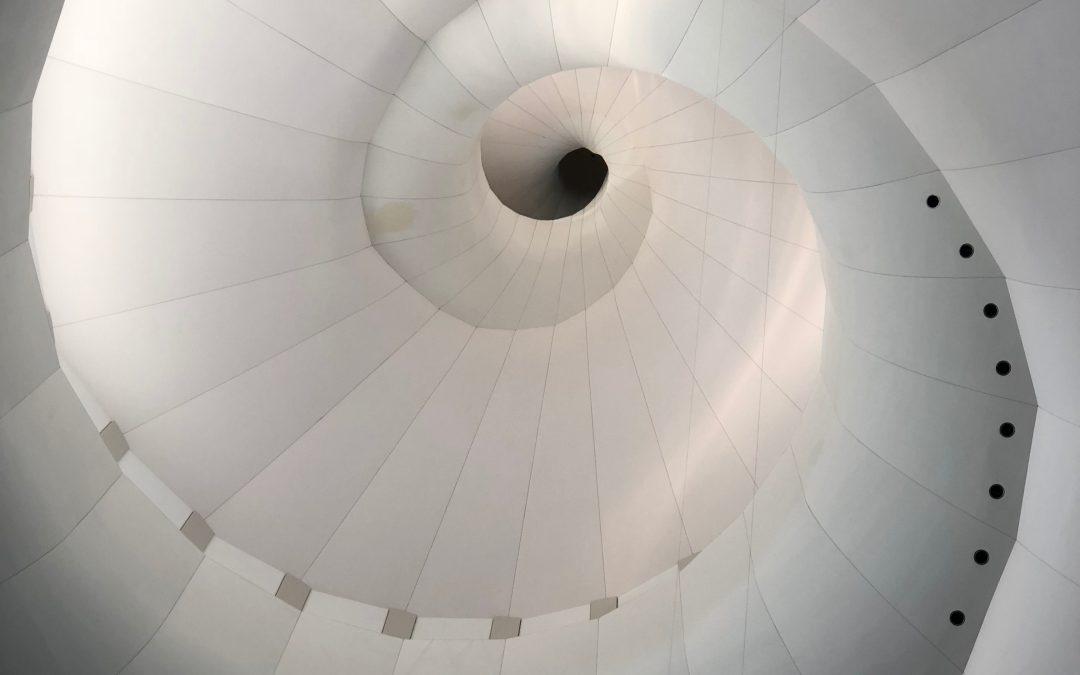 How the need to constantly raise the ceiling means we’re already broke.

It’s back. The debt ceiling is back in the conversation and the looming government shutdown if it doesn’t get raised. If only that were the case, what a wonderful world this would be.

Janet Yellen, Treasury Secretary and former Head Chair at the Federal Reserve want to abolish the debt ceiling for good. And why not… it’s not real and only political theater. They all know they’re going to raise it anyway like they do every single time.

She also said this, “…it’s necessary to issue additional debt, I believe it’s very destructive to the president and myself, the Treasury secretary, in the situation where we might be unable to pay the bills that result from those past decisions.”

You can find more of her comments in this article.

How about doing the unheard of and stop spending?! How about cut program after program until you can actually pay your bills with your taxes? How about stop raising taxes so people can be more productive for each other instead of supporting the group of locusts (The government and the Fed) who feed on all of our products and do nothing to benefit any of us.

As many of you know, I worked for a visual effects company that went bankrupt in 2013. The company lived paycheck to paycheck for as long as I could remember. In every company meeting, the owner would go through the financials and it was always handed to mouth. The company survived on awarded work from Hollywood Studios funding the company moving forward. But where it got into trouble was the bids on new films weren’t keeping up with the cost of the labor. The bid prices dropped by 30% in one year and the company didn’t make the right moves in time to survive. They actually weren’t in debt, they were just cash-starved. Had they had access to debt, maybe they could have survived to make the right adjustments to the company to adapt. We had just moved to Vancouver (The branch I was running) which would have helped bring costs down due to tax credits. We were the last to move to Vancouver and basically, the music stopped.

In this example, having access to debt may have helped the company survive. The difference with the US government is that it’s borrowing to pay back the interest on the loans it’s already borrowed. It’s borrowing on top of borrowing. Not borrowing to restructure the government and get the country back in fiscal shape. There is no conversation about that. That is why the debt ceiling was created in the first place. Congress knew in the early 1900s that access to unlimited debt would bankrupt the country. And that’s where we are today because we keep raising that ceiling. The country is bankrupt whether you like it or not.

Up until the last couple of years, the US has been able to borrow from China, Japan, and other countries around the world. But recently, countries are beginning to ween themselves off the US dollar and no longer lending. This is why the Federal Reserve has kicked in the money printing recently. They’re the lender of last resort. They’re the “quick cash loan” merchant in strip malls that will get cash to desperate people who need money before their next paycheck. Every time the Federal Reserve types 1 trillion dollars into existence to purchasing treasuries and bonds from the US government… what’s really happening is the Fed counterfeits currency into existence and buys the labor, productivity, and wealth of citizens today, their children, and their grandchildren.

they own 34% of all of the output of the US per year.  That is staggering that this group of people given the legal right to conjure money into existence has stolen our country from us slowly over the course of 100 years.  And if you look around the world, all of the central banks are doing the exact same thing.

So next time they say they want to raise the debt ceiling to keep this parasite institution we call government running… I say let it shutdown.