Catch Me if You Can!  The Central Bank is the biggest counterfeiter of them all. 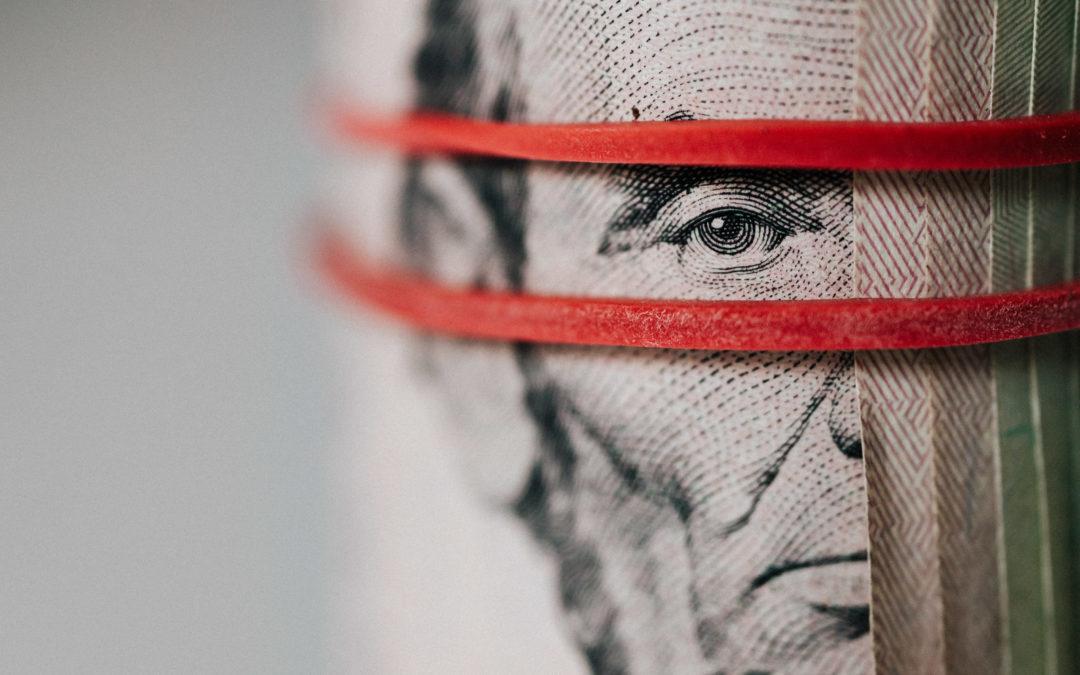 Catch Me if You Can!  The Central Bank is the biggest counterfeiter of them all.
In the movie, Catch Me If You Can,” Leonardo DiCaprio is a talented con artist who learned the trade from his father who was amazing at counterfeiting money.  This was a true story about a thief who was so talented at counterfeiting, that the government hired him to help them catch counterfeiters around the world.
The Pot calling the kettle black.
The irony is that the US government enables the largest counterfeiter in the world.  They gave a small group of private individuals the right to create money out of thin air and purchase government treasuries with it.  This institution is called the Federal Reserve, which is the US central bank.  These same individuals who own stake in the Fed, likely have major stake in the largest, too big to fail banks in the country.  And those banks can also create money out of thin air legally through the fractional reserve banking system.  Up until recently, the bank would take depositor money and turn every single dollar into 10 dollars, magically out of nothing, and then loan it out to businesses or individuals and collect interest on that money.  But now during this 2020 crisis, they literally don’t have to hold any reserves!  They too, just like the Federal Reserve, can create unlimited amounts of money from nothing.  They make this system extra complicated so the average person can’t understand it.  What a scam!
History is full of scams like this.
The reason coins have ridges on the sides of them was because when money was actually made from gold and silver, con-artists as well as governments like Ancient Rome, started to shave off the edges of coins and melt the shaved filings down into new coins.  It was hardly noticeable, but eventually when it was discovered, they created the ridges on the coins to prevent that theft.  But when governments needed more money, they started using base metals instead of precious metals.  For instance in the 1960’s, the US removed all silver from its coins and used cheap base metals instead.  Immediately creating a windfall for the government and a loss of wealth for its citizens.
If it’s ok for The Federal Reserve or the banks to counterfeit money, why isn’t it ok for us?
Well, unfortunately, America used to be a country where the people governed themselves and only allowed small powers to the government to protect the rights of these free people.  These days people want the government to take care of them like all socialist countries and the government has gotten larger and larger.  This is what led to the biggest wealth heist in history.  Giving one small group of individuals the right to legally print money.  That leaves the rest of us powerless and slaves to taxation to pay for money printed out of thin air.  And actually its even worse… because money is conjured into existence from a few keystrokes rather than physically printing money on paper.
There is a way out!
You need to act quickly if you haven’t already.  In order to protect your wealth, you need to purchase physical gold and silver.  The only money that these counterfeiters can’t create out of nothing.  The only true money that has been money for over 5000 years.  This counterfeiting has been tried and failed over the centuries, but with technology, it’s been easier for them to hide for far longer than any government in history.  And to my knowledge it has never been this enormous.  Protect yourself and replace that counterfeit money with physical gold and silver.  I recommend at least a 10% allocation of your investable assets in physical precious metals (be careful of dealers selling “collectable coins.”).  I have seen an increased difficulty in purchasing this year… there will be a point where it’s so scarce you won’t be able to get any.
The best protection!
Educate yourself on money, the monetary system, the history of money… the more you know the better off you’ll be as this current crisis unfolds.