Castaway: Why money is worthless without goods and services 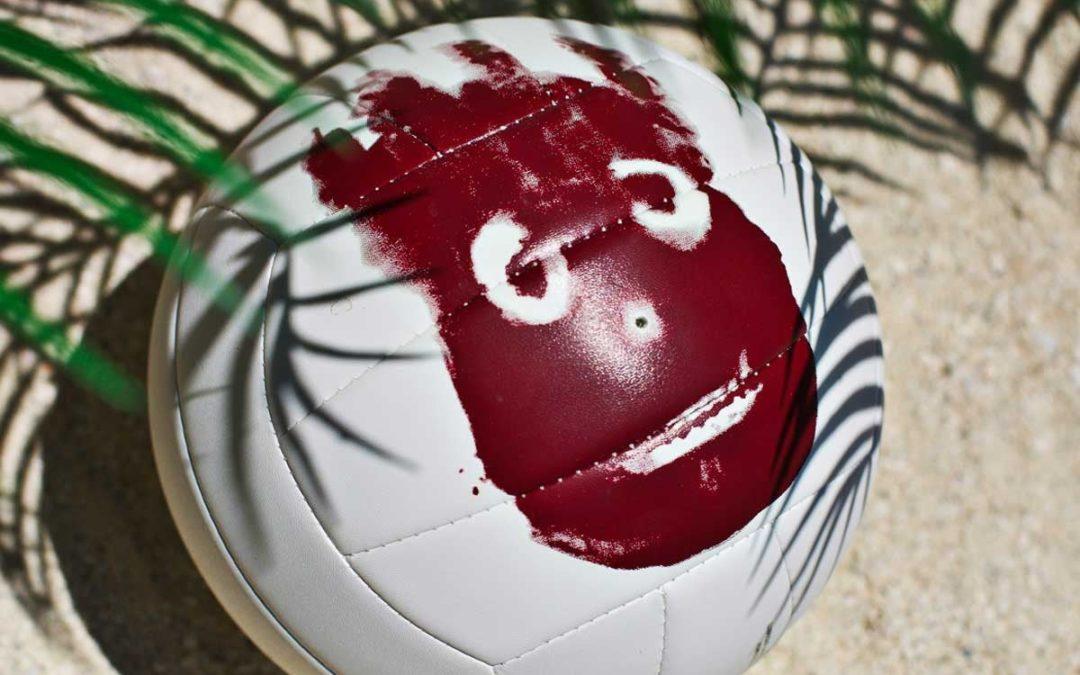 In the movie Castaway, Tom Hanks is stranded on a deserted island after crashing his FedEx plane in the middle of the ocean. As he struggles to survive, some of the packages from the crash wash up onshore. Each item he finds is useful to get through each day.

Now imagine if he had a choice between a crate full of cash or the box with ice skates he found in the movie. I think he would still choose the ice skates because he fashions them into an ax that can cut open hard coconuts. The cash is worthless on the island because you can’t do anything with it. The same would be for gold. A treasure chest full of gold would have been equally worthless. Maybe even more worthless because of the cash he could have used to wipe his butt with.

The point is that money and currency are worthless if there are no goods and services to purchase with them. Money is just a means to an end. It’s stored wealth that we produced with our minds and our hands. Unfortunately, what we are seeing from the governments of the world, is stifling job growth by issuing free money to people and high taxes on entrepreneurs. And now people don’t want to work according to this article. So if you wanted an uber, an ice cream, or a night out… you can’t get them because the good or service is hard to find. McDonald’s is offering $50 to people to just turn up for an interview! A TCBY in my wife’s hometown is closing because they can’t find anyone who will work. Hopefully, this trend goes away, but then you have all of these new tax hikes that are in the works that will stifle growth again.

Tax hikes on businesses and investors.

Capital gains tax potentially more than doubling with Biden’s new plan according to this article! Who the hell is going to want to invest in America. Many people may say, that’s great, we’re finally sticking it to the rich. And in fact, that is how they’re pitching these tax hikes. But the ultra-rich always find ways around taxes and ultimately it will be the middle class who pays for all of this spending. So while you’re getting your free money from the government, there’s now less to buy. With the world now flush with cash and fewer and fewer goods to buy, money becomes more and more worthless without things to spend it on. This means the price of everything available to buy goes up, requiring the government to print more and more money to keep up with all of their programs and the prices skyrocketing on everything.

What we need to do is eliminate expensive and unnecessary government programs. Wealth is created by productive people. Productive people create goods and services. The government steals wealth AND productivity from the private sector by displacing workers that could have been productive in the private sector and putting them in non-productive government jobs. And stealing tax dollars from productive people to give to nonproductive government programs like killing people in other countries with the bombs they make…. Destroying more wealth around the world. Now to be fair, some government work does generate productivity like the highway system instituted by Eisenhower that connected states across the country to make trading goods more efficient. But the MOST government is wasteful. And I would argue the private sector would find a better and more efficient way to build useful programs. Look at the new private-sector space race. 20 years ago, no one would have imagined that space could be profitable… and done FAR better and more cost-effective than the government has done it since the ’60s. And take a look at what the post office is up to these days as if it wasn’t wasting enough money already on an antiquated system. In this article, it looks like they’re spending their time spying on American citizen’s social media posts. I guess that puts me on their s#@t list, ha! But this is a clear example of extracting productivity and wealth from the private sector and destroying what could have been put to more wealth-creating and productive purposes. Essentially making us poorer instead of richer. And reducing our privacy and freedom from supposed “misinformation.” It’s a power grab plain and simple. The bigger the government, the more powerful they are and we the people have less freedom of choice.

The more we can get out of the way of entrepreneurs who innovate and create value for all of us, the better off are. And then we can exchange our wealth and productivity with each other for the goods and services we provide one another. Tom Hanks had no one to exchange with on the island, so money was useless in that situation. What made his day-to-day better were the goods that arrived on shore that were created by productive people from all over the world. The same is true for us, we need to encourage more choices and more freedom. Otherwise, we’ll end up talking to volleyballs, wishing we had more options to choose from.

If you are starting to build your own online business, quizzes can be the best way to understand what your customers need, as well as lead them to the products or services that suit their specific needs. Take a look at the platform I use for my character quiz if you’re interested. Super easy to use and only a one-time fee vs a recurring monthly fee with other platforms. Here’s the link you can use. https://lnkd.in/dQUed_F and here’s an explanation of SQB with me featured… https://lnkd.in/dg6XqUa