Banker Magicians Have Us All Fooled 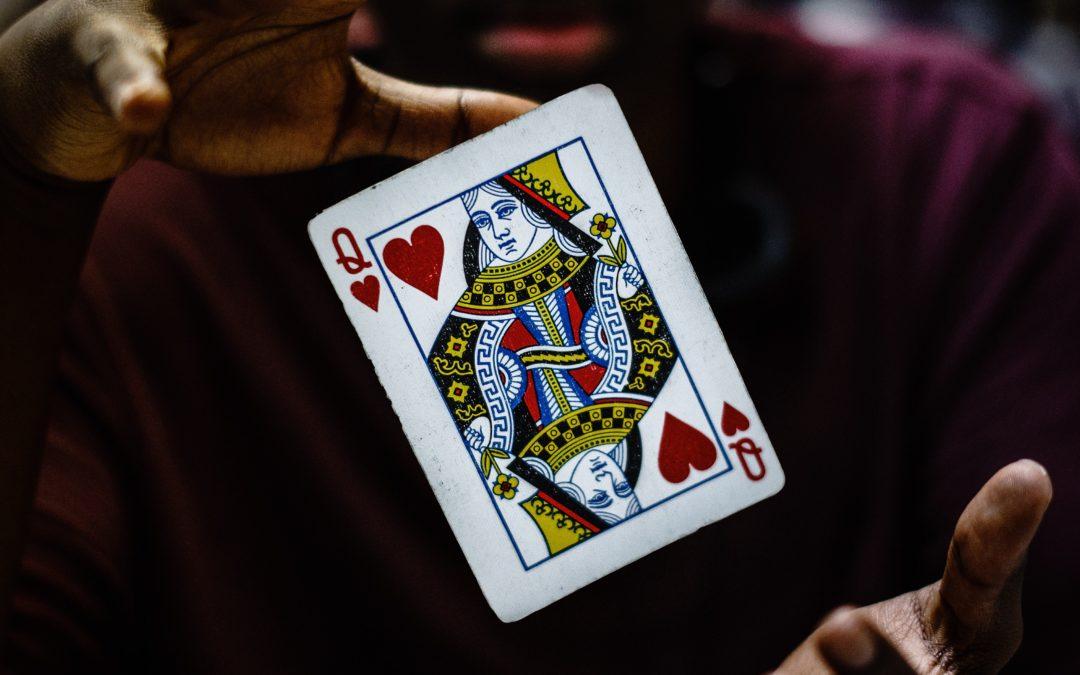 Visual Effects is often referred to as movie magic.  Visual effects artists are illusionists as they make the impossible look real.  From brining back Dinosaurs in Jurassic Park to Space Battles in Star Wars, VFX artists are master illusionists.

I showed last week how I felt the financial system was on the brink of collapse and that the Fed needed to feed the US debt beast with a massive amount of money printing, and they used the pandemic as an excuse to do it. Even though they printed trillions before congress passed the CARES act!  When I saw those charts on their own website it was like the magician revealing the secret behind his illusion.

I also asked the week before that the FED could use an old trick they’ve used twice before to remain solvent and to create the inflation the US needs to dissolve this debt. They were named Federal “Reserve” because when money was backed by gold, they needed to hold “reserves” to back their “notes” or currency they print. Those notes were redeemable in gold… dollar bills.  Just look at a 5 dollar bill from 1928.  At the top you can see its a “Federal Reserve Note.”  And to the left of Lincoln’s head says “Redeemable in gold on demand at the United States Treasury… or any Federal Reserve Bank.”

But this week I want to talk about the third magic trick that you  were warned about by your very own bank.  You know those pamphlets you get from your bank that say they’ve changed policy, but it’s pages of fine print that most everyone just throws away?  Well after the 2008 financial crisis, many governments around the world made it legal for the banks to conduct “bail ins” for the next crisis.  Those pamphlets you got in the mail at that time told you that they can just confiscate your deposits in order to make them solvent in the next financial crisis.  That they would convert any money you hold in your savings, checking, CD’s and other deposit accounts, into shares of the bank.  Of course those shares would be worthless, because who wants shares of a failing bank, ha!  In 2016 in Canada the CDIC had to come out with a statement that checking, savings, and GIC accounts would not be bailed in, but depositors and taxpayers… certain creditors of the bank are expected to absorb the bank’s losses.  So each country is doing these bail ins differently… the point is that instead of fixing the financial industry after the crisis by returning to sound money, they doubled down to screw everyone over again with no consequences and probably golden parachutes for their CEO’s again.

They knew no one would stand for “bailing out” banks with tax payer money again… although looks like Canada is still planning to with the statement above since they never had a housing crash, it just paused in 2008 and the bubble kept on going.

This is another reason why they want to make cash illegal.  Not just so they can take all of your money in the next financial crisis, but also to charge negative interest rates when times are normal.  As a reminder, negative interest rates mean that if you hold $1000 in savings, every month that money sits in the bank, they take it.  So not only will their be less money when you go to pull it out, but inflation has made those dollars worth less as well.  Its like a triple whammy of screwed.  While these magic tricks are there to keep us confused, the secrets are revealed as you learn more about how the current money system works.

The best way to protect what you have is to own gold and silver.  Maybe crypto too?  Jury is still out for me on that, since anyone can just create a crypto currency.  I think Bitcoin is too clunky of a system to use as a currency which was the initial point of it.  Now the Bitcoiner’s say its digital gold because it’s digitally mined and there is a finite amount that can ever be mined.  21 million to be exact.  Hmm, maybe.  I like the idea of it because it isn’t government controlled, but it’s still backed by nothing which concerns me.  My bet is on what has preserved wealth for over 5000 years… gold!