Are we living in the Matrix? 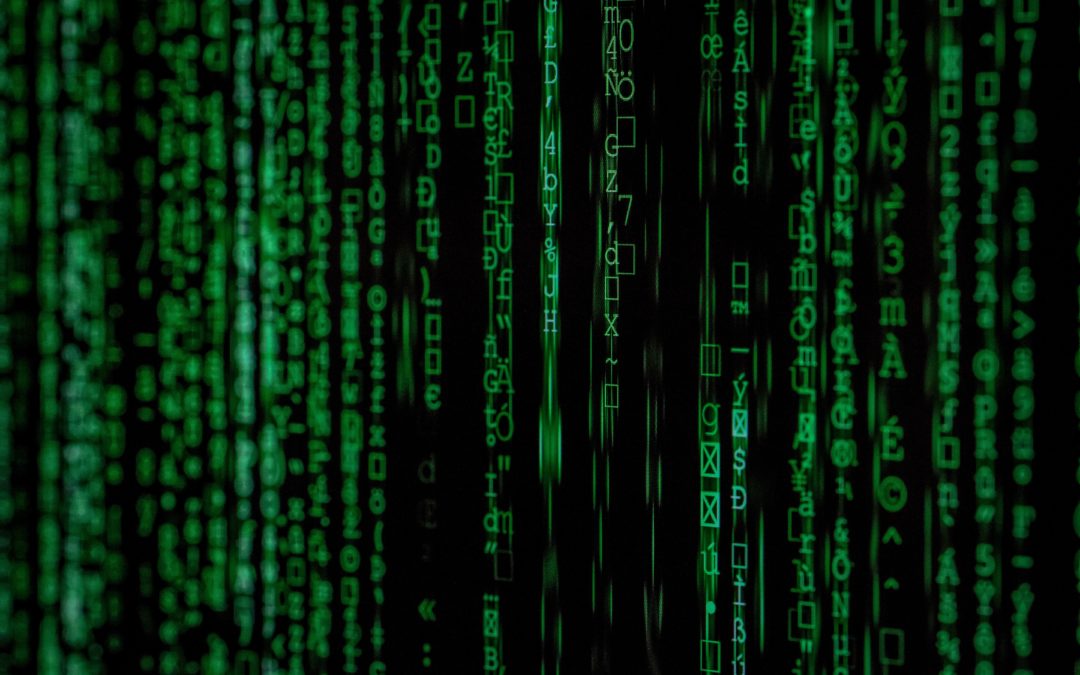 “The Matrix is everywhere. It is all around us, even now in this very room. You can see it when you look out your window, or when you turn on your television. You can feel it when you go to work, when you go to church, when you pay your taxes. It is the world that has been pulled over your eyes to blind you from the truth.” – Morpheus

What a great line from the movie The Matrix!  But how far off are we from Matrix being a reality?  No, we aren’t actual batteries for machines, however, if you look at that movie as a metaphor for what is actually going on today, it might actually surprise you.

I’m offering you the red pill to open your eyes to what’s really going on.

It will make you angry at first like it did me as I was studying the world of money, but then excited to make things work for myself and others to tap into what the rich do.  My mission is to become a Morpheus in a way… to illuminate what is all around us and try to make sense of it all.   To take action!  To help each other succeed and battle back against the Matrix!  We can do this together!!!

There is something you’ve heard of called the deep state.  Conspiracy or not?

Many people think that its a group of people pulling the strings to the world, but what it really is is several groups of people who are striving for common goals.  These groups of people aren’t interacting with one another, but rather using specific narratives that happen to favor each other and therefore push these specific agendas separately.  Things like cashless society, climate change, lockdowns, etc.  They use convenience, scare tactics, and pseudo science to try to make people do certain things.

Going cashless is not only convenient, but its also supposedly to stop terrorists and criminals.  And very true, the use of credit cards is very convenient rather than carrying around a bunch of cash and making change.  However, once all of the currency is digital, then they can set negative interest rates for your bank account, making it cost you every moment you leave money in the bank.  And there’s no way out!  The point of doing this is to help pay down the massive amount of government debts around the world.  A hidden tax.  Moving to cash in the first place, away from real money like gold and silver, was a hidden tax move as well.  But now even that’s not enough for their insatiable appetite to spend and wild more power.

Climate change is another agenda used by elites to work toward global money and global taxation.  Climate change is a function of sun cycles and is documented by geologists going back millions of years.  Just watch any speech put on by the IMF, they always mention climate change.  There have been several ice ages and several thaws over millions of years.  The science behind global warming is junk science, but they used the melting ice caps as proof when I was growing up.  Now that they’re repairing themselves, they’ve shifted the language to climate change instead of global warming.  I drive an electric car because I want to breathe clean air.  I am all for cleaning the environment, but the scare tactics they use is all about control, global money and global taxation to steal your wealth.  Meanwhile, the most famous environmentalists are the biggest offenders of all.  Enormous homes that take a ton of energy, flights all over the world, big SUVs, etc.  Here’s a great article with other great links to check out on this topic… here

Lockdowns… this one is the most recent power grab.  We have become so complacent as a society, that we will just roll over and do what the government tells us.  At the beginning masks were bad.  Then the story was masks are necessary to slow the corona virus.  The truth is, they have no idea what they’re doing.  This control that has been put on display takes us one step away from loading ourselves onto boxcars, headed toward gas chambers.  Not allowing people to make their own decisions and live their lives is the definition of over extending their authority.  If you look at Sweden who never locked down, they had the exact same spike in covid cases as the countries who locked down and now they are completely out of it.  The difference is, they didn’t destroy their economy or their people.  They didn’t have massive suicide rates, massive drug and alcohol abuse and other side effects from the lockdowns.  Compare that to total Naziism like what the Chinese have done, boarding up people’s homes who tested positive which led to the people inside starving to death.  Zipping up sick people alive in body bags and throwing them on large cremation piles.  And yet still, they had the same exact spike in cases as did Sweden.  The point is freedom is ALWAYS the answers and the fact that the US and Canada have chosen to take a play book from China is laughable.  No they didn’t go full on Nazi, but the side effects of these lockdowns will remain for years to come.  There’s an excellent book to click on here that is a clear concise set of points how the lockdowns were the wrong policy move.  http://www.wrongaboutlockdown.com

Side note: When I sent this to my email list, I received a flag that it could go to junk folder because because of there is “sickness,” content. Censorship! Why? They don’t want people to know the truth.  It’ll probably be the same when I broadcast on social media.  I will get fewer looks because the algorithm will steer people away.

The Federal Reserve is the place I always put all of the blame.  They created the rules of money that we live by today.  In September of 2019 the repo market started to crash with over night lending.  They bailed the big banks out with billions of dollars for months and months until Covid hit and they had to print trillions and trillions more locking down the economy.  I think Covid was a nice excuse to print trillions without revealing the fact that the economy was crashing again.  They printed more money in 3 months than all of American history from George Washington to Bill Clinton combined!  They need to be abolished, but unfortunately most people don’t study the Federal Reserve and their dealings.  This is the centre of the Matrix!   There is a great series by Mike Maloney called the hidden secrets of money.  This first video is a nice animation of how the system of money was set up to be confusing.  Its so confusing you may have to watch it a few times to really grasp it.  It was designed to be confusing on purpose… so they can steal your wealth without you even realizing they’re stealing your wealth.

Learn the history of money and how monetary policy works and you can set yourself free of the Matrix.