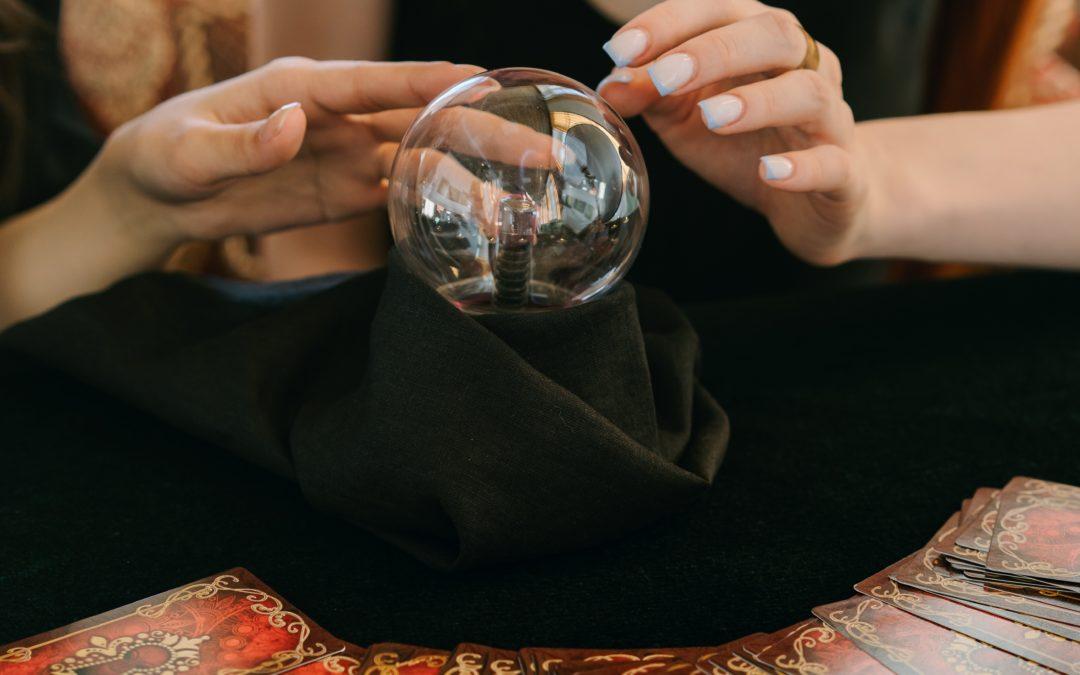 A producer’s role on a film is to make sure the director gets as much of his or her vision into the film while remaining on budget. Sometimes to achieve this, they have to cost costs elsewhere to give the director a new creative concept that came up during the filmmaking process that wasn’t originally budgeted for. They find ways to make the best film for the money they have.

A politician on the other hand, when given access to a printing press, will never reign in costs and only increases expenditures to buy themselves votes. When given a problem to solve, they simply throw good money after bad.

A Producer will forecast costs through the making of the film. They will plot out each month’s expected expenditures and try to think of every scenario or gotcha’s they may face each month. Even down to when most people take time off, to carve out money to add more workers to a film.

But let’s take a look at President Biden’s Forecast for the next 10 years according to this article in the wall street journal. If this isn’t the worst planning you’ve ever seen, especially given the last year and a half we’ve had, I don’t know what is.

Expecting negative real interest rates through 2031 (which means they plan on borrowing and printing a whole lot more money!)

So Biden is expecting full employment and negative real rates as far as the eye can see. Zero inflation. Smoke and mirrors vs real planning.

As a producer, I look down the road and see what’s ahead and try to plan for the worst. We’ve gone through probably one of the worst scenarios to hit the economy outside of a nuclear holocaust. We’ve over doubled the Federal Reserve balance sheet to pay for the massive unemployment benefits the US has ever seen because no one will loan the US money anymore and continue to add more programs and debt as if there are zero constraints… because there aren’t!

As a producer, I am given a budget and have to find a way to give the director what they want with the budget I have. If I don’t stay within the budget, then I get fired from the project. Just like every household has to stay within the boundaries of the money that they bring in and if they don’t then they are adding on debt. If they add on too much debt then the debt burden becomes too great and they go bankrupt. But the government doesn’t have these constraints anymore. They just print the money and believe there are no consequences even though history is chock-full of countries and empires that collapse for the very thing the US is doing, debasing the currency by printing it into oblivion to keep its constancy happy and themselves in power… but that only lasts briefly.

I mentioned last week that the US dollar has already seen 1 collapse in 1971. Less than 30 years after it became the world reserve currency in 1944 all because it didn’t constrain itself. It managed to fool (or rather coerce) the world into keeping it as the reserve currency with zero constraints on printing without gold backing. We are now 50 years later and have been completely unconstrained for the last 20 years and it gets exponentially worse with each passing year.

I’m am finished with Act 1 and 2 of the masterclass and am 2/3rds complete with the 3rd act. In this course, you will learn the skillsets a producer uses with the knowledge of monetary history as your guide through investments. Before 1971 you could put your money in savings. Putting your money in a savings account after 1971 is like throwing it in the furnace. You need to construct your finances in such a way to use this system the way the rich use it to their advantage. To boost your finances the way money works today, but also protect it from the inevitable future. Not the impossible one that Biden has projected for the next 10 years.

As Morpheus once said in The Matrix, “You’re here because you know something you can’t explain, but you feel it. You felt it your entire life. That there’s something wrong with the world. You don’t know what it is, but it’s there, like a splinter in your mind …. It is the world that has been pulled over your eyes to blind you from the truth.”

Join my masterclass this fall and you will be blind no more.