Are bankruptcies actually a good thing? 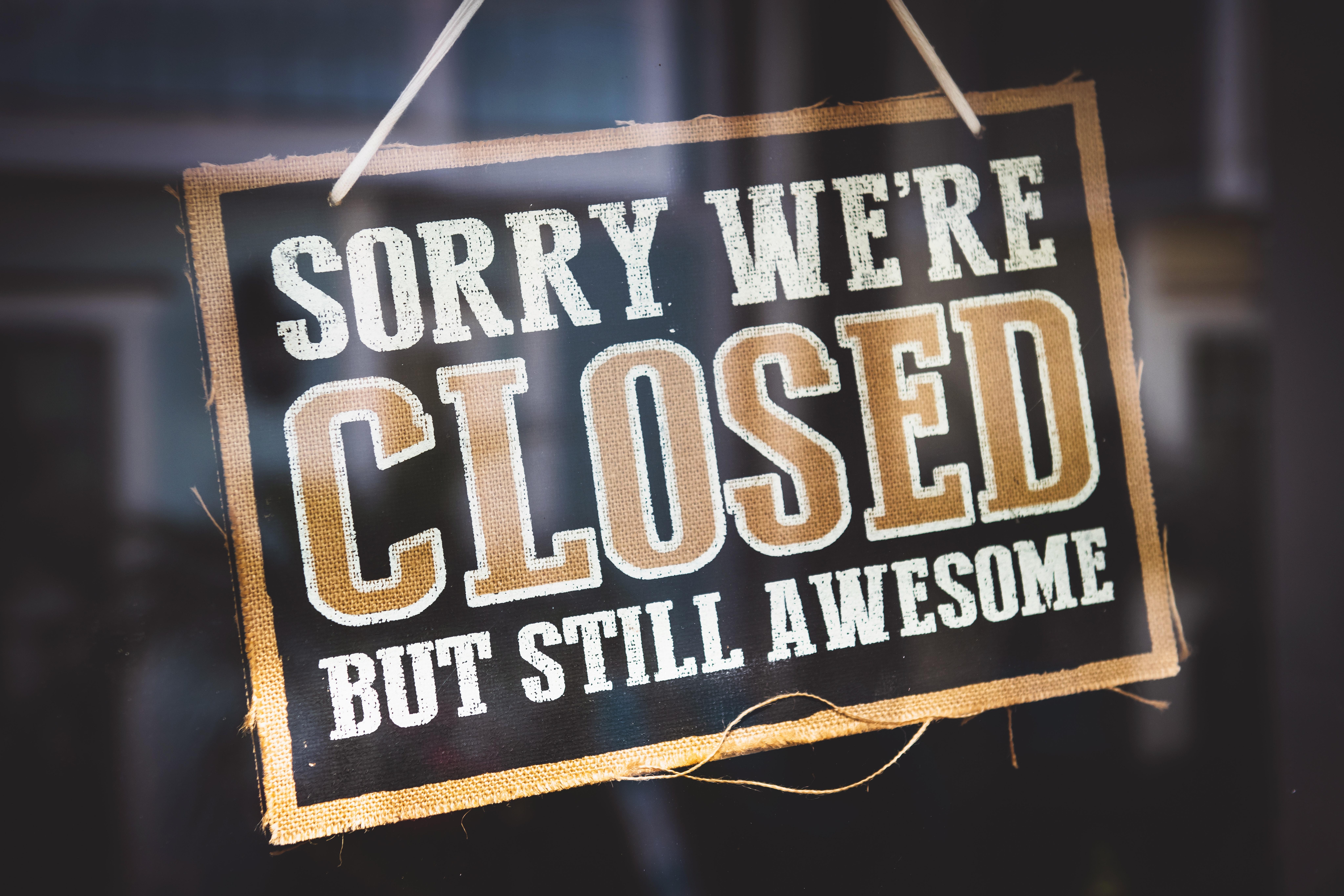 Are Bankruptcies actually a good thing?

Some would say, but what about all of those jobs lost?  How could we let legendary companies fail?  My first example in this case is MGM… a company that had been around since the dawn of filmmaking.  That company was allowed to go bankrupt, but guess what… the MGM studio lot still exists today!  Sony Picture purchased it out of bankruptcy and it is alive and thriving.  Same with all of the content MGM created.  None of it disappeared and the employees just moved to different companies.

I went through a bankruptcy myself with Rhythm and Hues Studios in 2013.  I had moved from Los Angeles to Vancouver BC in 2011 to open up the new Canadian branch of the company.  The tax credits were enormous, accounting for 58% of each employee’s salary!  This led to a collapse in visual effects bids by 30%.  Unfortunately R&H was late to the party and was still too heavily weighted in Los Angeles.  At the same time, some films delayed turnovers which meant carrying employees with no income coming in and the company collapsed.  So many people lost their jobs and yes it was a sad thing, but so many of the employees just moved on to other companies.  Many of them doing even better than before… myself included.  And because it was a service provider for the major studios, that just meant more work for the other companies to bid for and many of the laid off employees just moved onto those other companies.  With the advent of streaming platforms, there is more content than ever before.  So while I miss that company because of the people and what it stood for, no one died and no one is homeless.  In fact, even the owner started a new company and is doing well.

My point is, stuff doesn’t just disappear because a company goes bankrupt.  New management comes in and restructures the company to become healthy once again.  For instance, let’s say we let GM motors go bankrupt during the housing crisis. All of the infrastructure of GM wouldn’t disappear.  All of those automobiles wouldn’t vanish.  Someone else would purchase the company out of bankruptcy at a bargain price, take over and adjust the company structure.  In this case many jobs are still saved, perhaps many jobs would be lost, but that is a better alternative than the government deeming it too big to fail and bailing it out at the tax payer’s expense.  Now you have a company who didn’t learn their lesson, and feels like they can take huge risks because the tax payer will be there to break the fall.  It is a moral hazard to steal from people in the form of taxes, to pay for a poorly run company.  That is not capitalism, that is communism.  And ever since 2008, we have made too big to fail companies and banks… even bigger and more flimsy than if we had allowed them to collapse and restructure naturally with free market rules instead of government central planning.

We need to allow bankruptcies for the health of the economy and therefore the country.  BUT THERE’S A BIG BUT….

The current situation is obviously not good for the economy!

The current forced lockdowns are running companies out of business which is a whole other ball of wax!  This was not their fault and should have never happened in the first place.  It’s crystal clear that what the government did to essentially destroy “too-small-to-care” about businesses… they have created an incredibly unstable mountain of money that’s about to send an avalanche of pain on the world and bury it alive.  The bankruptcies today for the mom and pop shops (and some large businesses) are incredibly unfair and unnecessary thanks to the failed hand of the government, AGAIN!  Why do we keep listening to these buffoons who are leading us straight over the edge of a cliff?  The definition of insanity is to do the same thing over and over again and hoping for a different result.  Bailing out too big to fail companies, printing trillions of dollars, re-locking down people when it didn’t work in the first place… and was actually more harmful than the virus itself.  Bankruptcies, jobs destroyed, suicide, alcoholism, 10,000 children dying every month from broken supply chains, and on and on.

What was done in the past?  We were given suggestions on how to avoid getting an illness vs locking everyone in their homes.  Remember AIDS in the 80’s?  I remember the same type of fear when no one knew how it was contracted.  When I was 10 years old my parents took us to Disneyland and I remember my Dad telling me not to touch anything in the airport and flushed the toilet for me with his elbow.  But in that hysteria… we didn’t shut the world down when thousands of people were dying!  And still to this day there is no cure, but we suggest to people to practice safe sex instead of banning it.  So what the hell are we doing?  This Covid thing is nasty, but the mathematical error that was made initially should have been corrected and we should all be free once again.  The fact that it wasn’t and isn’t 10 times worse than the flu than initially thought should have us back to business and our lives months ago.

Anyway, I’m going off on a tangent, but my point is that in normal circumstances bankruptcies are a good, healthy thing for the economy… whereas the forced lockdowns of today are unhealthy. These bankruptcies should have never happened if it wasn’t for the failure of a few elites who are power hungry and have lost touch with freedom and prosperity principles.   They actually believe they know what’s best for millions of individuals.  Only they don’t seem to realize that when they hand us crutches, it was because they broke our legs in the first place!