-Turn on the lights to your financial education!

-Take Action with our step by step program.

Buy NowCharacter Quiz
Shawn has been featured in

What Shawn is All About Find money in your budget by eliminating unnecessary expenses using Production Accounting techniques like a Hollywood Producer would. Build wealth and create freedom for yourself and your family by purchasing residual income producing assets. Protect the wealth you accumulate over time, so that you don’t fall prey to economic downturns or inflation from massive money printing. You can start this process now, even if you don’t have a lot of money. 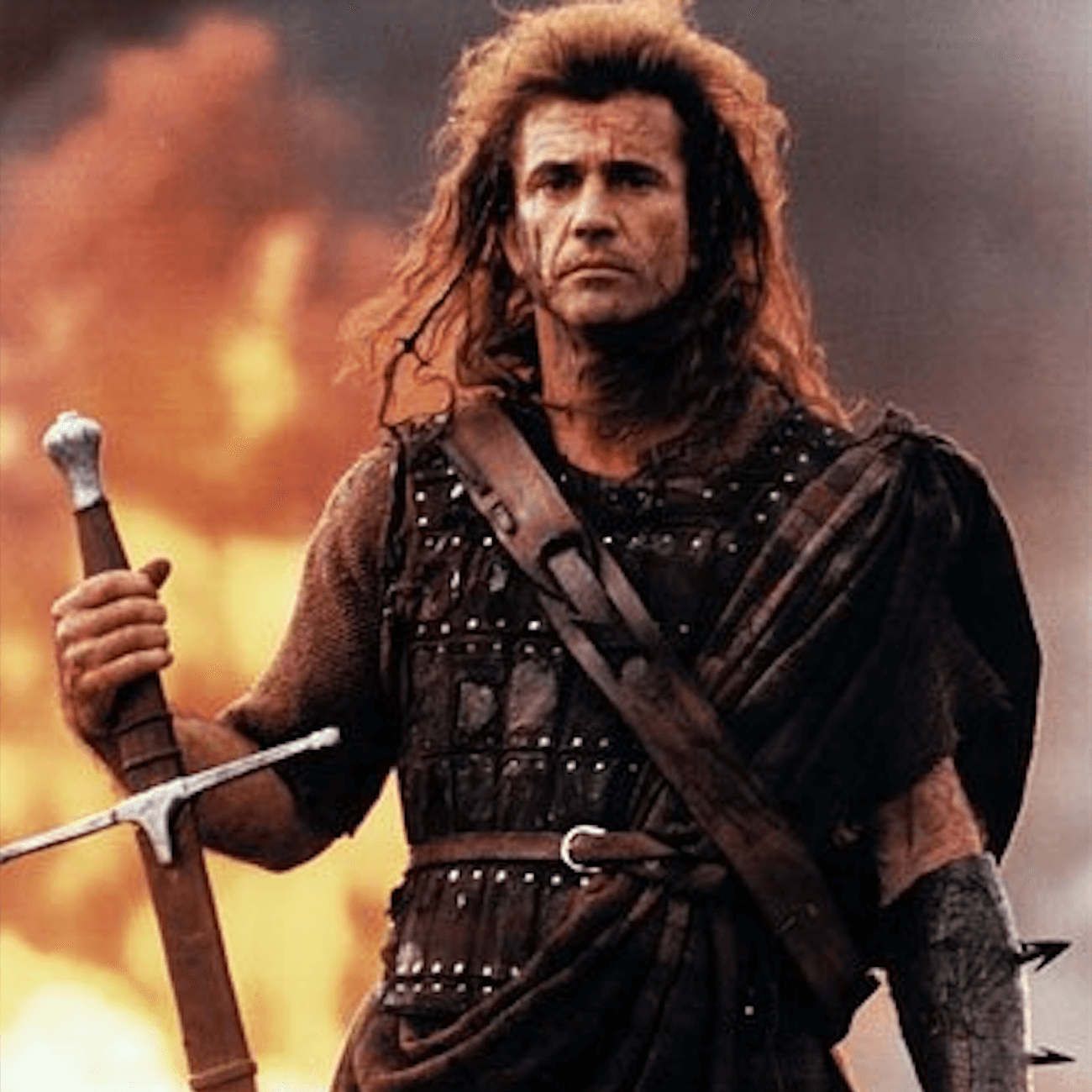 “Your heart is free. Have the courage to follow it.”

“Your heart is free. Have the courage to follow it.” -from the movie Braveheart.
Most of us were taught to go to college, get a job, and invest in 401k’s in the US or RRSP’s in Canada… or other similar programs around the world. We didn’t learn how to invest so we hand our money over to financial advisors who have no skin in the game except to take your money.
The joke is, you work your whole life thinking you did it right by saving for retirement, only to find out they tax your retirement account just as much as they did when you were working. So now you have to take out as little as possible to avoid a larger tax hit… essentially plan on being poor in retirement.
Retirement accounts only give you a tax incentive on the seed money and you don’t have access to that money until you’re old and grey. This strategy focuses on investments that you can use NOW. You get tax incentives now on the seed money AND the money that grows over time.
Why not use the same strategies a big movie studio uses and create as big of a fortune as you want to become financially free?
As Braveheart would say in a cool Scottish accent, “It’s all for nothin if you don’t have freedom.”

What Others Are Saying How Does It Work

The rule of 3’s is everywhere in Hollywood. Rule of thirds when composing a shot, character triangles, and of course 3 act structures. This course is built on a 3 act structure foundation. You’ll learn the rules of money which includes protecting wealth, budgeting like a Hollywood Producer, and investing for residuals. The goal is to eventually replace your expenses with semi-passive income producing assets that are protected against inflation and economic downturns. Utilizing references to movies and filmmaking techniques helps make money fun and not so drab:)
8 Reasons You Should Hire Me

1. The first step is to learn the rules of money, past and present. The rules of money change roughly every 40 years on average and I believe we are in the midst of another world monetary reset. It is important to learn about money, so that you can play by the rules and you can eventually have money work for you instead of working for money. As you establish wealth, this will also help you protect it from recessions or inflation. Just as a Hollywood executive would insure a film against a potential bust at the box office, you should protect your wealth to avoid getting wiped out.

2. Production Accounting is an essential role to keep producers on track throughout the course of making a film. It is necessary to reconcile expenses that occur throughout the week, month and year to ensure the film stays on budget. Learn to use the same principles and tools to help reign in your spending without living like a popper.

Download
Book Shawn to Speak at Your Next Event

3. The term “residuals” is used in the acting community as a way to bring in steady income many months or years after a gig. I like to find investments that bring in residuals rather than hope for appreciation.

To name a few of these….
Dividend paying stocks
Building a business
Rental properties

Investing for appreciation can lead to disappointment in certain markets whether it be a stock market crash or a real estate crash. But if you focus on residuals instead, your focus is on bringing in steady income rather than the hope that the good days will go on forever and that you saved just enough to live on until you die.

HOW MUCH WILL THIS COST?

Let me ask you this…

How much will it cost you continue to do things as you’ve always done? How much did college cost? People pay for higher education for the purpose of making money. Yet, many never learn about money… the most important piece! The price to learn about money is extremely cheap when considering the prices paid to learn a trade… and the outcome can be much more lucrative when you consider not just the financial aspect, but the freedom it can bring to learn how to make money work for you instead of the other way around. Why not start now? To quote Life of Pi, “It’s your story now.” Hi, I’m Ryan Pollreisz. Through my 25 year career in the film industry, I have seen a lot of ups and downs. I started out as a Production Assistant after film school and worked my way up the ladder in the visual effects industry. Through the years, the industry began to get outsourced to other countries and ultimately whichever country had the biggest tax credit. The biggest tax credit was in Vancouver, BC at the time and I was made head of studio to open that facility for Rhythm and Hues Studios in 2011. Unfortunately, our move was one of the last to arrive in Vancouver and the company couldn’t catch up to the 30% reduction in visual effect bids. The Los Angeles company went bankrupt in 2013 and literally 2 weeks later we won the academy award for Life of Pi. This wasn’t the first or the last of the bankruptcies in the visual effects industry, but it was the spark for me to take a deep dive into studying world economics and investments. Additionally, the Canadian dollar, which was worth more than the US dollar in 2011 when I first moved to Canada, began to collapse in 2014 and lost 30% of its value. I had luckily invested in gold from the knowledge I had begun to understand and protected my purchasing power. The more I learned, the more I had colleagues asking me how I was doing certain things, such as investing in US real estate and collecting pay checks from that real estate every month. I realized I had made a formula that merged the knowledge I had as a producer and as an executive, with the world economics knowledge I had been studying on the side. I decided to create this program as a way for people to jump start their financial education and take them through the step by step process I did and answer the questions I had along the way. Everyone’s situation is different, so I’m building the system to include 3 main topics in what I call my 3 act structure.